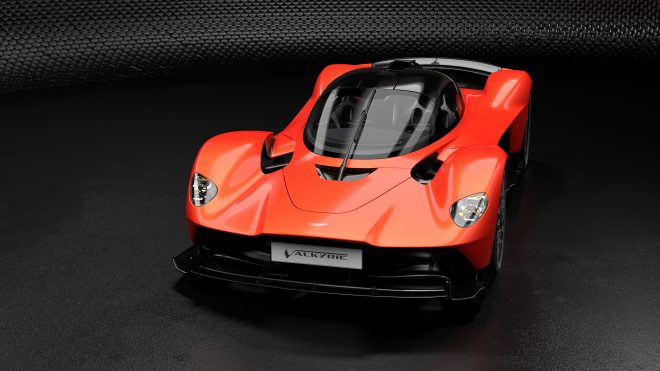 Hold on to your horses, because the Aston Martin Valkyrie’s confirmed power output has just been revealed.

Unveiled in 2017, Aston Martin has kept the Valkyrie’s confirmed power output a secret till now.

The company has revealed that the heart of its forthcoming hypercar will be a Cosworth-built 65° naturally-aspirated 6.5-litre V12 engine.

It’s meant to evoke the “spine-tingling, ultra-high-revving F1 engines of the 1990s”, but boosted by two decades of progress in design, material and manufacturing expertise. 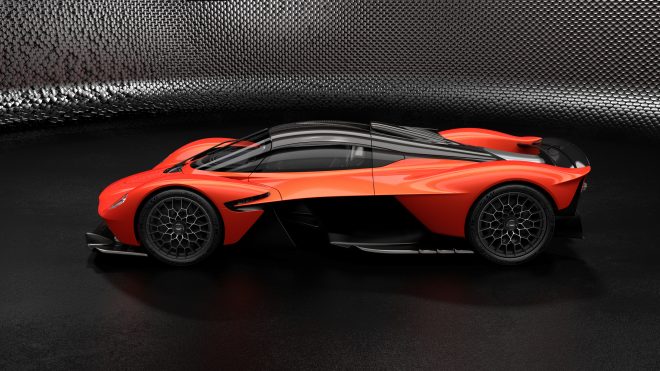 Not impressed yet? There’s more!

An electric motor and lightweight battery system contributes an additional 160bhp of power and a further 280Nm of torque.

That brings the max power output of Aston Martin Valkyrie to 1,160bhp at a screaming 10,500rpm. 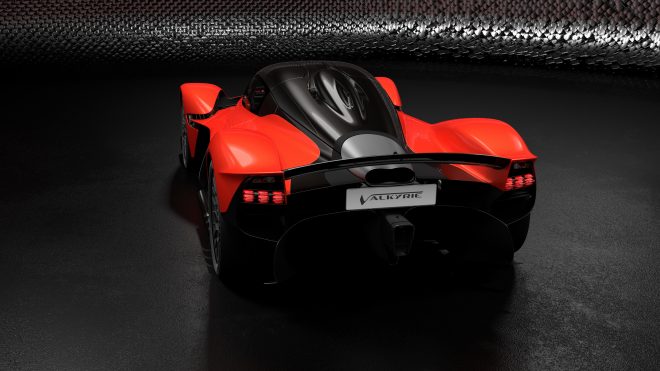 Aston Martin says the electric hybrid boost system is an F1 KERS-style one, developed with partners Integral Powertrain and Rimac, who developed the motor and lightweight battery system respectively.

In pure power terms, the Valkyrie trounces the McLaren Speedtail’s 1,035hp, while the Ferrari LaFerrari can ‘only’ muster 950hp.

But the Koenigsegg One:1 chucks out 1,300hp from its turbocharged V8, while the Bugatti Chiron puts out a faintly-ridiculous 1,479hp.

The last two, however, use forced induction to reach their stratospheric power outputs. 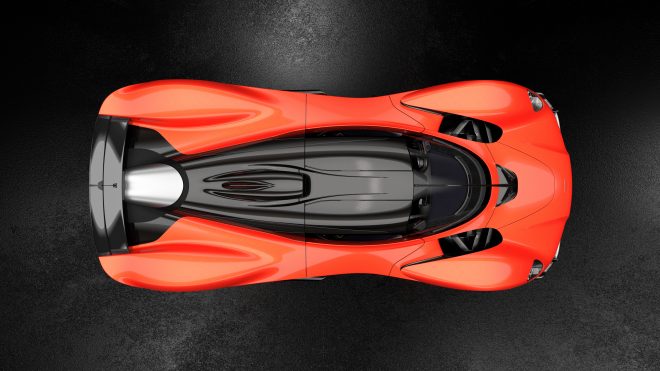 In the Aston Martin Valkyrie, both the V12 engine and gearbox casing act as stressed members of the vehicle structure.

The latter provides rear suspension mounting points, while helping provide even more structural rigidity and removes the need for an additional rear subframe.

“Aston Martin Valkyrie is set to be the ultimate hypercar in the automotive world and these performance figures underline that statement,” said Aston Martin vice-president and Special Vehicle Operations officer David King.

“Red Bull Advanced Technologies, Cosworth, Rimac and Integral Powertrain Ltd have been fantastic partners in the development of this powertrain, ensuring that we have already created a hybrid system that is emissions-compliant and ready to begin fitting to our first physical prototypes.”

“I am, as I’m sure the rest of the world is, incredibly excited to see and hear the first of these cars on track.”