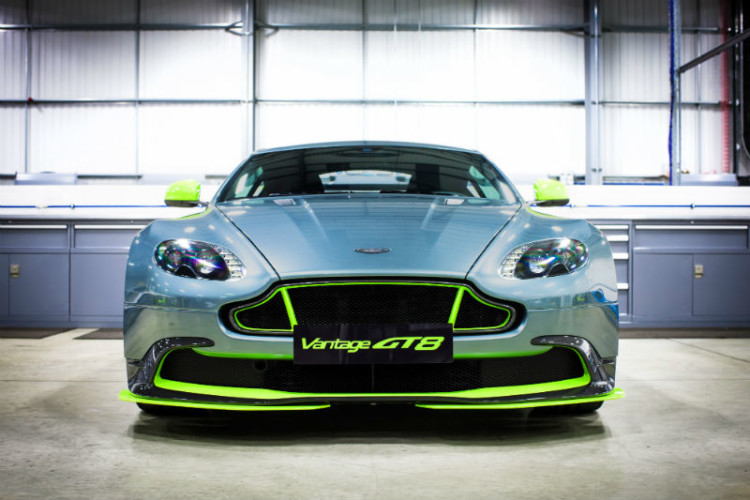 Aston Martin is following in the footsteps of Porsche and McLaren. It has released the Vantage GT8, a more “extreme” version of the V8 Vantage.

It touts the new variant as a “race-bred” car which weighs 100kg less than the V8 Vantage.

Limited to 150 production cars, it is powered by a revised 4.7-litre V8 mated to either a six-speed manual or seven-speed automatic with paddle-shifters. 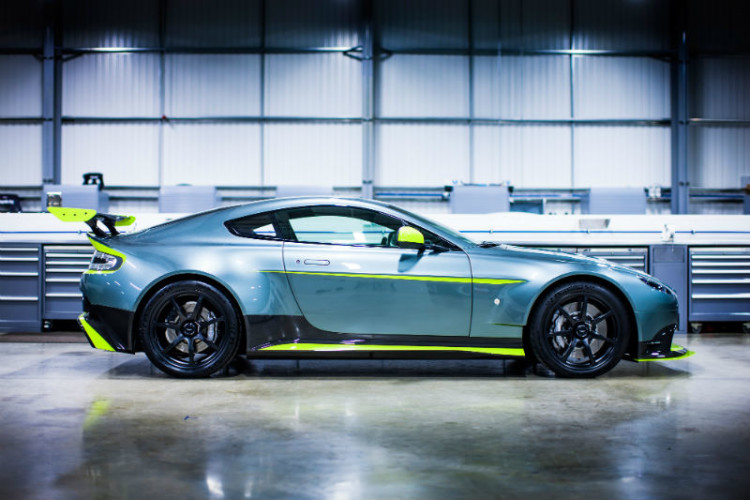