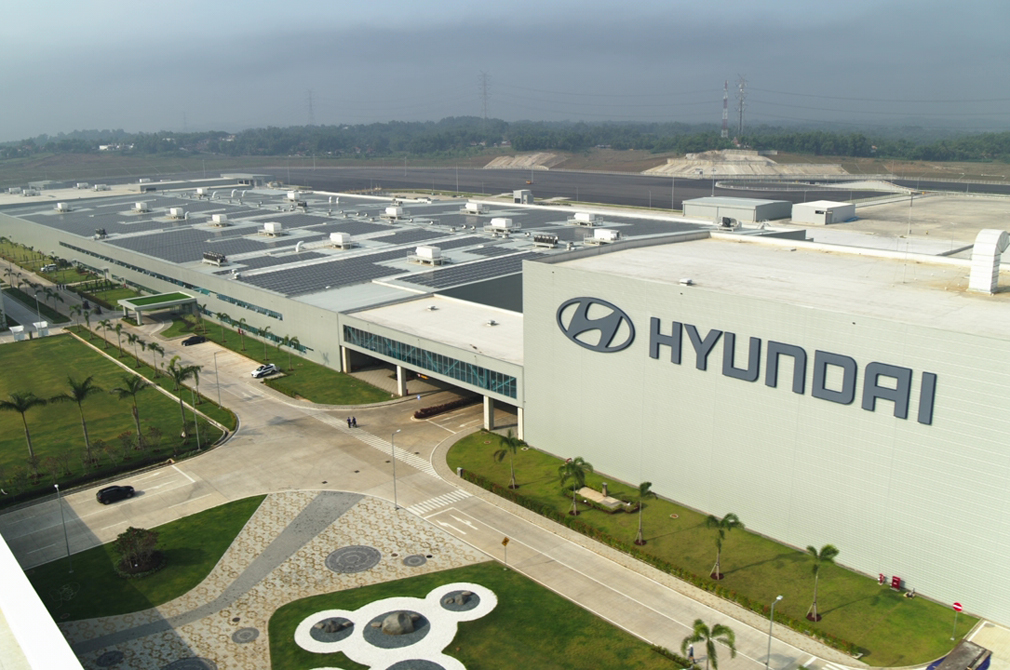 Hyundai will soon be manufacturing cars in Indonesia, following the inauguration of a new facility located in Jakarta.

The site currently boasts a production capacity of 150,000 units. Hyundai, however, said that it will invest a further $2.1 million in the plant, with the goal of increasing annual capacity to 250,000 units.

Following this, a yet-unnamed small MPV designed for Southeast Asia will also be built at the plant. It is scheduled for the second-half of 2022. 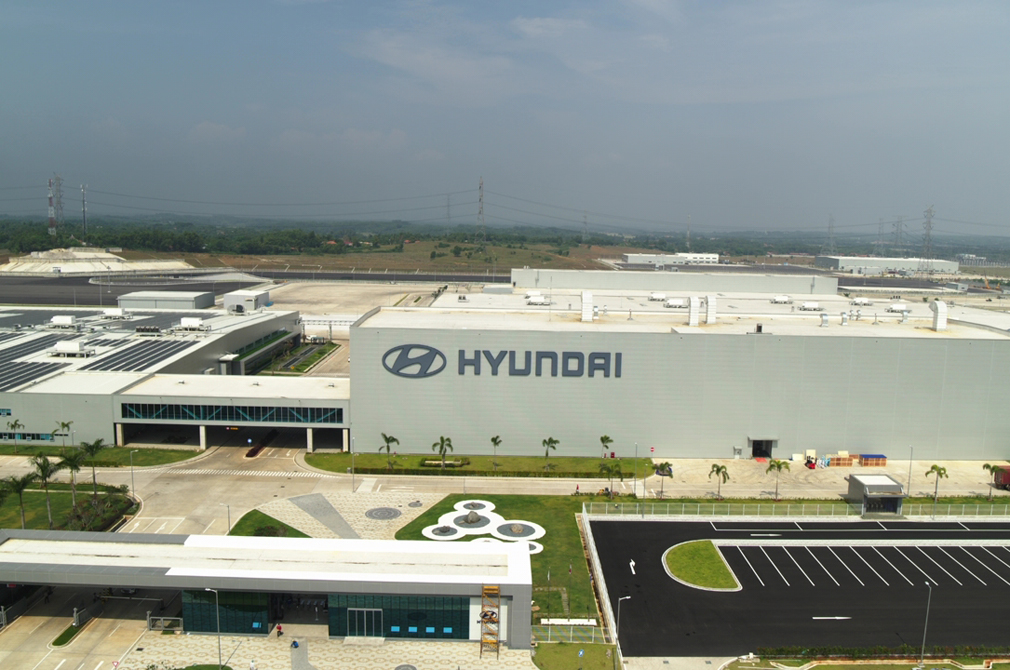 Built in collaboration with LG Energy Solutions in Karawang, Indonesia, the battery plant is targeted for completion in the first half of 2023. Production of battery cells here is scheduled to start from 2024.

According to Hyundai, producing with locally-manufactured battery cells will raise the price competitiveness of its battery electric models in Indonesia.

Looking for an MPV from Hyundai? There’s the wild-looking Hyundai Staria to consider!