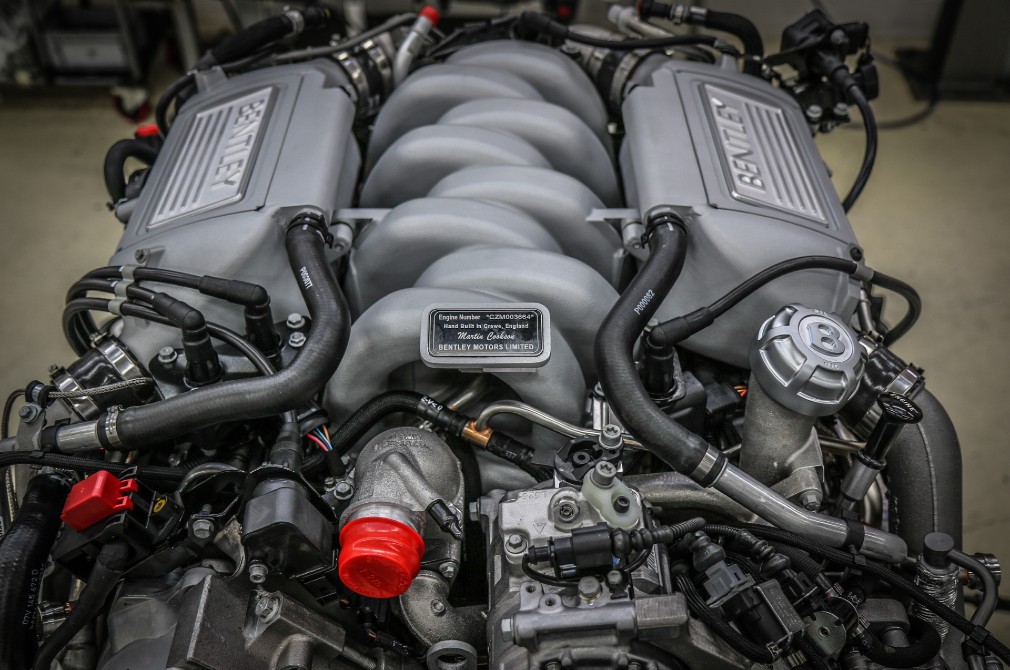 The engine is the longest-serving V8 design, which has been in production for over 60 years. Over its lifespan, the engine retained the same configuration and bore spacing as the first generation from 1959.

This final 6.75-litre V8, the last L-series engine, will now spend its life powering the 30th and last Mulsanne 6.75 Edition by Mulliner.

The final engine was assembled at Bentley’s plant in Crewe. It was built by a dedicated team of seven people, who have a combined experience of 105 years building this motor.

This bespoke series closes the Mulsanne model’s production run. It also celebrates the iconic engine with V8-inspired details that include badging, blueprint graphics and ventilation “organ stops” that feature a miniature version of the oil cap. Peter Bosch, Bentley’s Member of the Board for manufacturing, said the Hybrid motor was “the start of our journey to electrification.”

Designed by Bentley engineers in the 1950s, the 6.75-litre V8 first powered the 1959 Bentley S2. It developed 180bhp, which the carmaker deemed “adequate” then.

Over the years since then, the V8 received continual design improvements, turbocharging (first single, then twin), fuel injection and variable valve timing.

In the Mulsanne Speed, the motor produces 530bhp and 1100Nm, giving this limousine a “wave of torque” that Bentleys are known for.

At the same time, emissions have been drastically reduced, with the modern engine producing 99% fewer harmful emissions than its forebear.

Each of the 36,000 L-Series engines built over the last 60 years has been created by hand in the engine workshops of Bentley’s Crewe headquarters. 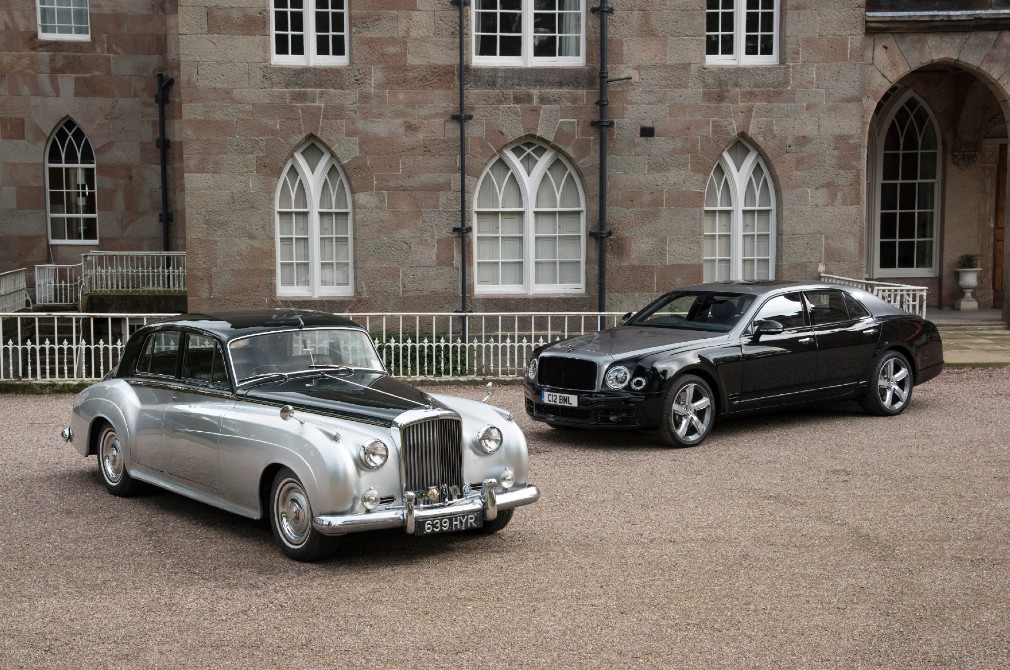 The modern 6.75-litre V8 takes 15 hours to build, and the key internal components are individually chosen to form a matching, balanced set so that the engine runs perfectly smoothly.

Once completed, and after thorough testing, the engine is signed off by one of Bentley’s engine specialists, as it has been for decades, with a plate denoting their signature affixed to the front of the engine.

With the Mulsanne completing production once the 30 6.75 Edition cars are built, the all-new Flying Spur will become Bentley’s flagship model. It will receive a hybrid powertrain by 2023.