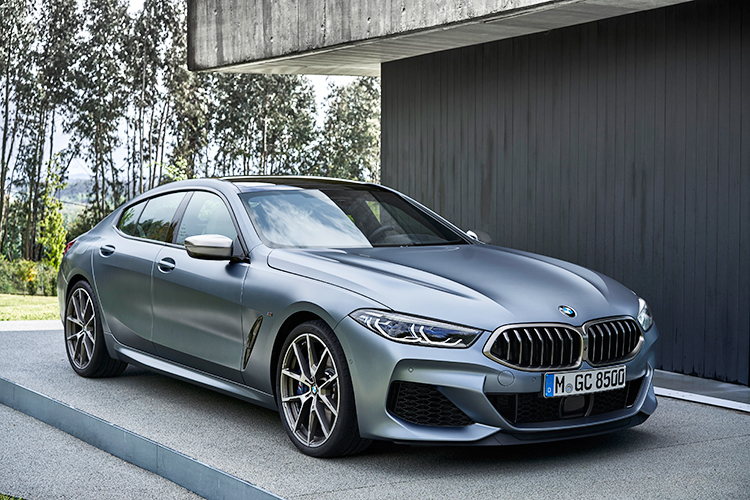 BMW has launched the 8 Series Gran Coupe in Singapore.

The 8 Series model line is at the top of BMW’s model range. Initial variants in this lineup were a coupe (8 Series Coupe) and cabriolet (8 Series Convertible).

And to give the car a grander presence, it was also widened by 30mm and made 61mm taller. 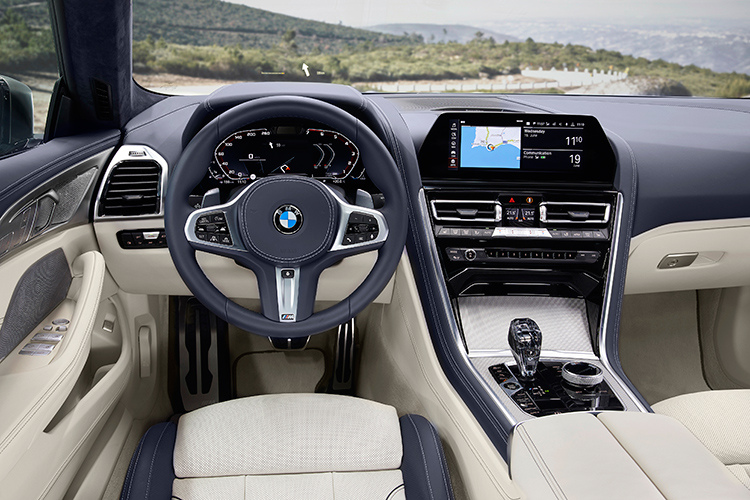 The 8 Series Gran Coupe is marketed as a 4+1. Technically, you can fit three adults in the backseat. But this may not be so feasible, considering the extensive centre console.

Extending rearwards from the front, the middle occupant will have to sit with his or her legs apart.

Legroom is good for most passengers up to 1.75m tall. But if you’re 1.8m tall, legroom will be adequate and headroom a bit tight. 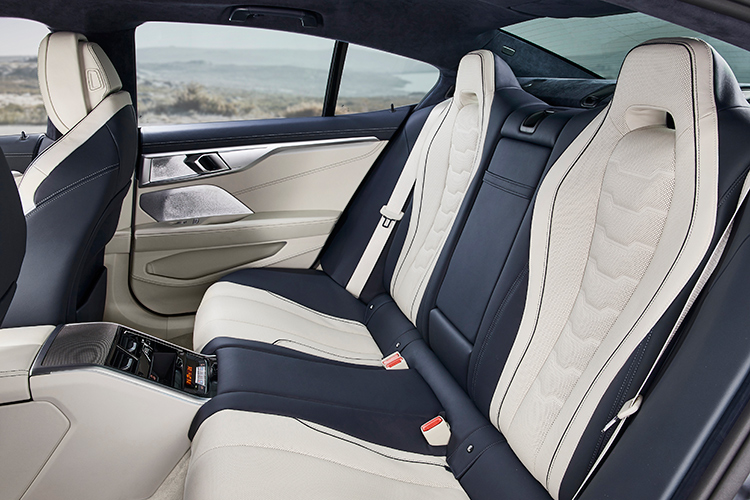 Up front, it’s a tech-fest for the driver and front passenger. There’s a 12.3-inch digital instrument cluster and a 10.25-inch infotainment display. As expected, BMW’s voice assistant is standard.

Other cool touches include a meaty steering wheel and “bejewelled” gearshift lever, which befits this car’s status.

The 8 Series Gran Coupe is currently available in two versions: the 840i and M850i xDrive.

Between the two, the former is powered by a turbocharged 3-litre inline-6 that produces 340hp and 500Nm. It is rear-wheel-drive and does the century sprint in 5.2 seconds. 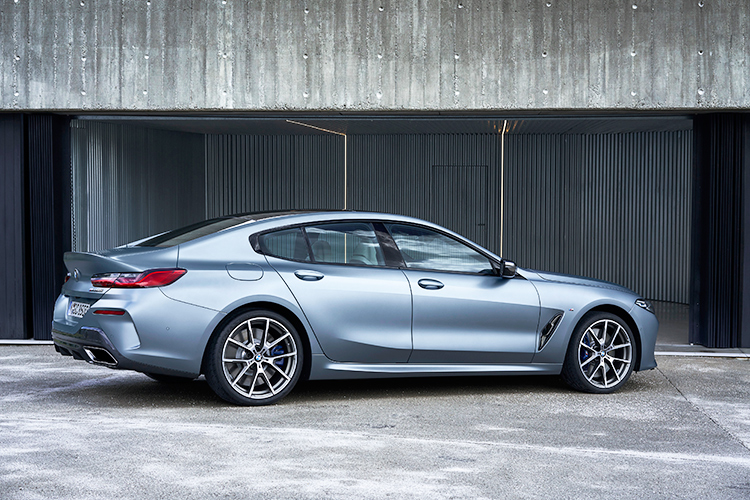 If the 8 Series Gran Coupe is not quite your cup of tea, don’t worry. There are other contenders in this segment.

You could consider the Mercedes-Benz CLS, Mercedes-AMG GT Four-Door, Audi A7 and Porsche Panamera. 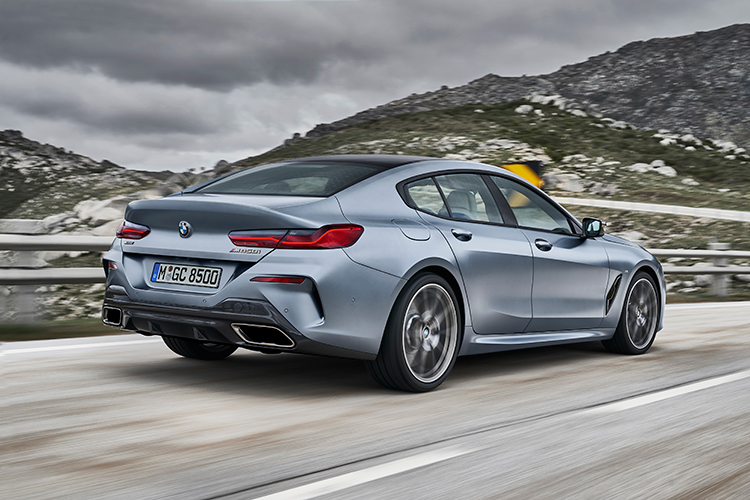