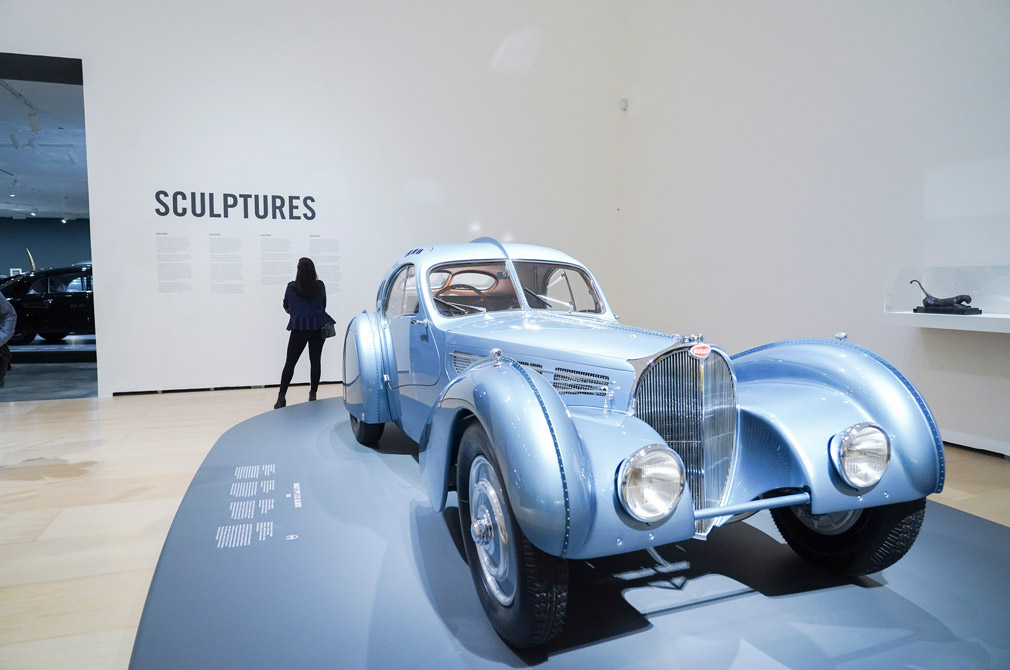 If you love ultra-rare cars and happen to be heading to Spain for a holiday, you could consider making a trip to Guggenheim Museum Bilbao to view a Bugatti Type 57 SC Atlantic.

The unit, one of the last two surviving examples, is on loan from the Mullin Automotive Museum in California. It is part of Guggenheim’s Motion. Autos, Art, Architecture exhibit, which will run till 18 September 2022.

Motion. Autos, Art, Architecture is curated by Guggenheim Museum Bilbao, Norman Foster, Lekha Hileman Waitoller and Manuel Cirauqui. The museum says it “celebrates the artistic dimension of the automobile and links it to the parallel worlds of painting, sculpture, architecture, photography and film.”

This particular Bugatti Type 57 SC Atlantic was the first of four units. It was originally built by Jean Bugatti for British banker Victor Rothschild. The only other surviving car – the last one made – belongs to Ralph Lauren.

With wheels that stand out from the body, the Type 57 SC Atlantic only measures 3.7m from tip to tip, but you would assume it was lengthier given its relatively long bonnet. 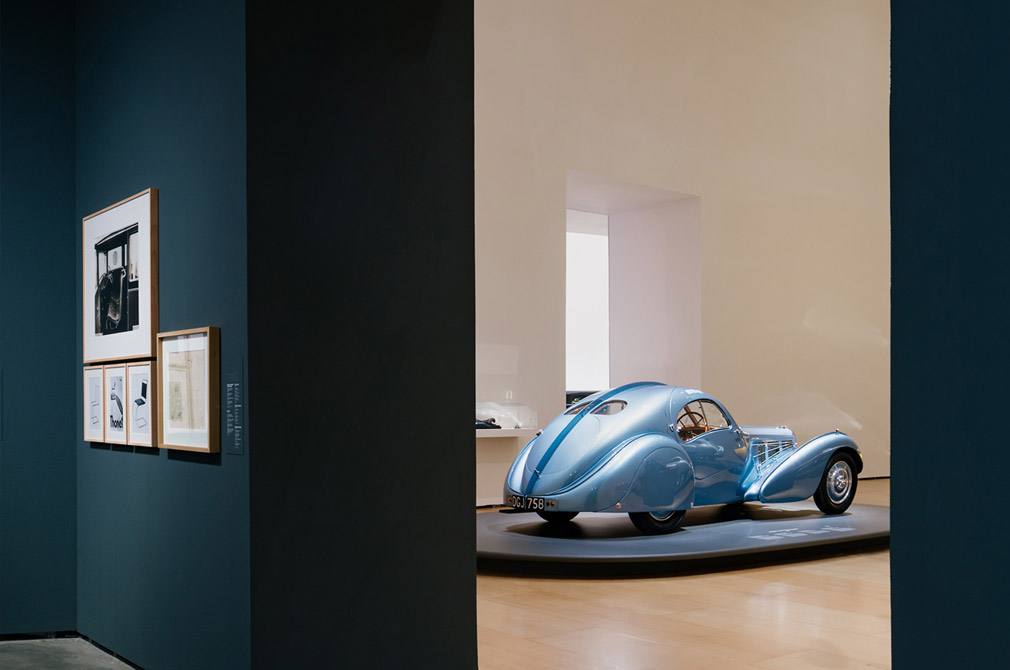 One of the car’s unique design details is the raised seam that runs vertically from the hinge in the split bonnet to the tail. Rivets hold the metal sheets in place. The coupe’s rear end, which features six tailpipes, flows downwards in an oval shape, nearly reaching the ground.

Powering the Type 57 is a 3.3-litre straight-8 engine that originally produced up to 197hp (200PS), giving it a top speed of over 200km/h. This sort of performance was stupendous in an era when horse-drawn carts were still widely used.

Motion. Autos, Art, Architecture features 40 of the automotive industry’s most beautiful, exclusive and technically innovative models. The Type 57 SC Atlantic appears in the “Sculptures” section of the exhibit.