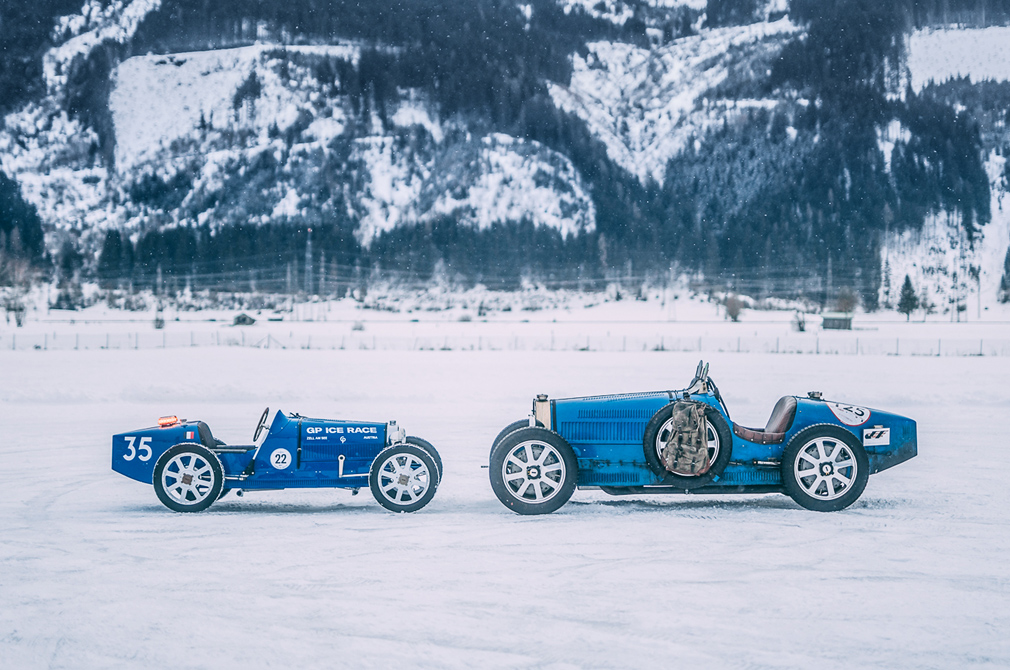 Bugatti has built a specially-commissioned “Ice Spec” Bugatti Baby II to act as the safety car for this year’s GP Ice Race in Zell am See, Austria.

The one-off car is based on the Bugatti Type 35, widely regarded as the firm’s most successful racing car of all time. Its return to the ice race, alongside a Bugatti Type 51, marks the first time the firm has participated in the historic event since 1960.

Both cars took a 50m photo loop around the circuit for this year’s event.

The Ice Spec car is based on a “Pur Sang” version of the Baby II, which means it can deliver up to 13.4bhp from its all-electric drivetrain. So long, of course, as it is unlocked with the famous Bugatti Speed Key.

That output is enough to power the 230kg Bugatti Baby II onto a top speed of 70km/h. It will also reach 60km/h from a standstill in just six seconds. 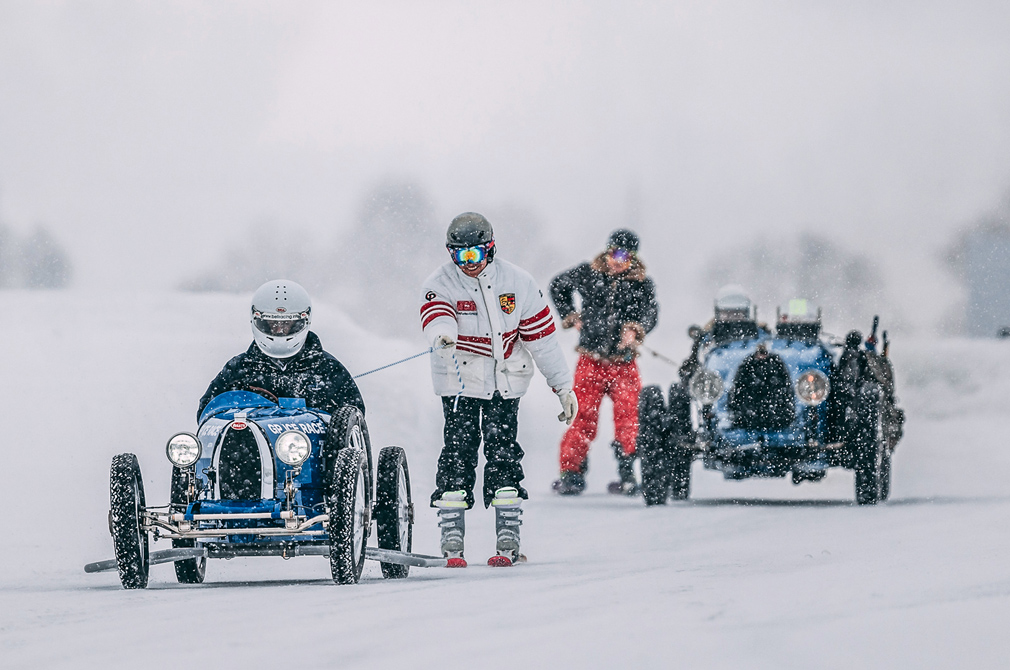 Studded tyres, alongside a limited-slip differential, rein in all those ponies in this Ice Spec car. There’s also 1930s-inspired racing livery with GP Ice Race branding, and safety car-style hazard lights to finish of the one-off.

A #35 was also added on its bodywork in honour of the Type 35 and its historic victories.

There’s also an Aston Martin DB5 Junior to consider if you’re shopping for the little one!