Camp Jeep 2018 in Austria was a success | Torque
Loading posts... 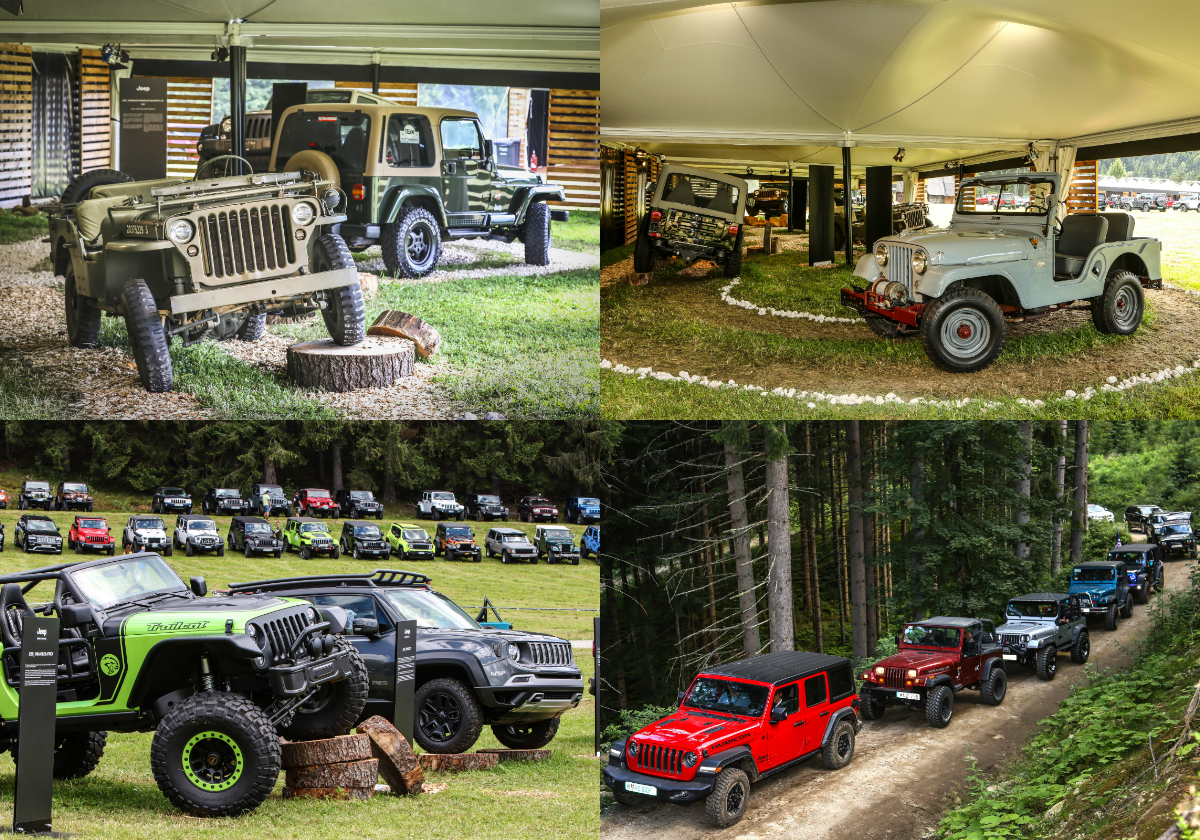 More than 1200 Jeep enthusiasts and 600 Jeeps came together to confirm the special bond that exists between the American brand and its European fans.

The fifth annual Camp Jeep event held in Austria on the July 14-15 2018 weekend shattered all previous records, attracting more enthusiasts and vehicles than ever before.

More than 1200 Jeep enthusiasts and their families from almost 20 countries, including Italy, Germany, France, Spain, the UK, Austria, Belgium, the Czech Republic, Switzerland, Holland, Poland, Hungary, Slovenia, Slovakia, Lithuania and Romania, came together to celebrate their passion for the Jeep brand.

The event also drew together more than 600 Jeep vehicles, but it was the all-new Jeep Wrangler – the latest generation of the brand’s most iconic model – that was the star of the show, with visitors able to put it through its paces on specially designed on- and off-road courses alongside Jeep Academy drivers.

Fans were also able to get behind the wheel of other models in the Jeep range, which is the most awarded SUV line-up ever. Owners enjoyed thrilling test drives in their Jeep Renegade, Compass, Cherokee and Grand Cherokee vehicles. Guests were treated to exciting hot laps in the Trackhawk version of the Grand Cherokee, the most powerful and fastest Jeep ever, featuring a 6.2-litre supercharged V8 engine developing 700hp.

There were also several areas dedicated to the discovery of the Jeep world, including the Academy, a pop-up museum featuring a selection of historical models and a display of the most significant custom-built concept cars from the Easter Jeep Safari.

A merchandise area selling authentic Jeep products and a Mopar booth offering the latest Jeep customisation options also attracted large crowds. The Mopar area showcased two different customisations of the Jeep Wrangler Sahara – one capable of showing off the legendary off-road capabilities of the iconic Jeep and the other for customers who want to stand out for their unique style in the city.

The incredible party atmosphere of the event was heightened with an action-packed programme including air balloon flights, live concerts and kids’ games. There were also activities highlighting the strong partnership between Jeep and Harley-Davidson, another iconic American brand with shared values of authenticity and freedom, that attracted a huge number of bikers and bikes to Austria.

Off-road adventurer owns a Landie and a Jeep 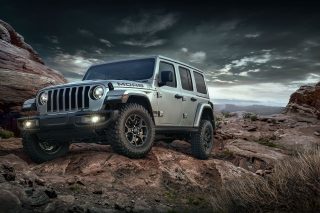