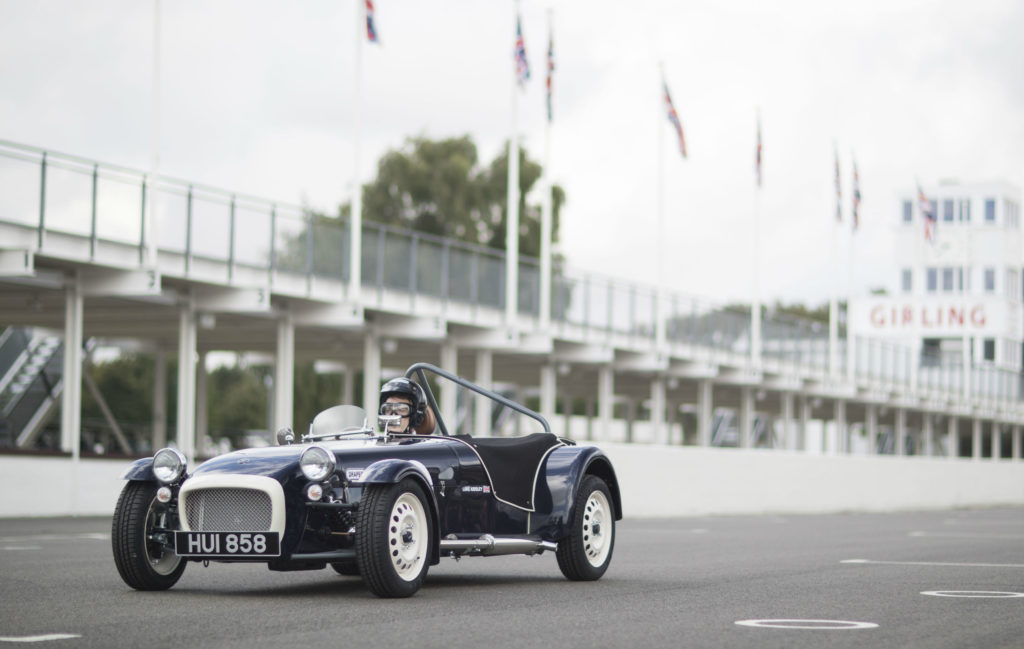 Caterham has unveiled the new, limited-edition Seven SuperSprint as part of its 60th anniversary celebrations.

Reflecting the anniversary, 60 SuperSprints destined for the UK and European markets have gone on sale, completing the pair of special models that have topped and tailed the anniversary year. The similarly retro Seven Sprint was launched 12 months ago, with all 60 cars sold within a week, quickly becoming the fastest-selling Caterham Seven to date.

Offering the ultimate in gentleman racer style, alongside the hearty power of its 95bhp Caterham Works Racing-tuned 3-cylinder engine, the Seven SuperSprint is as at home on the road as it is on the circuit.

With 1960s race style front of mind, Caterham has also created a single-seater option, which comes complete with a tonneau cover for the more serious pilot looking to strip out as much weight as possible. 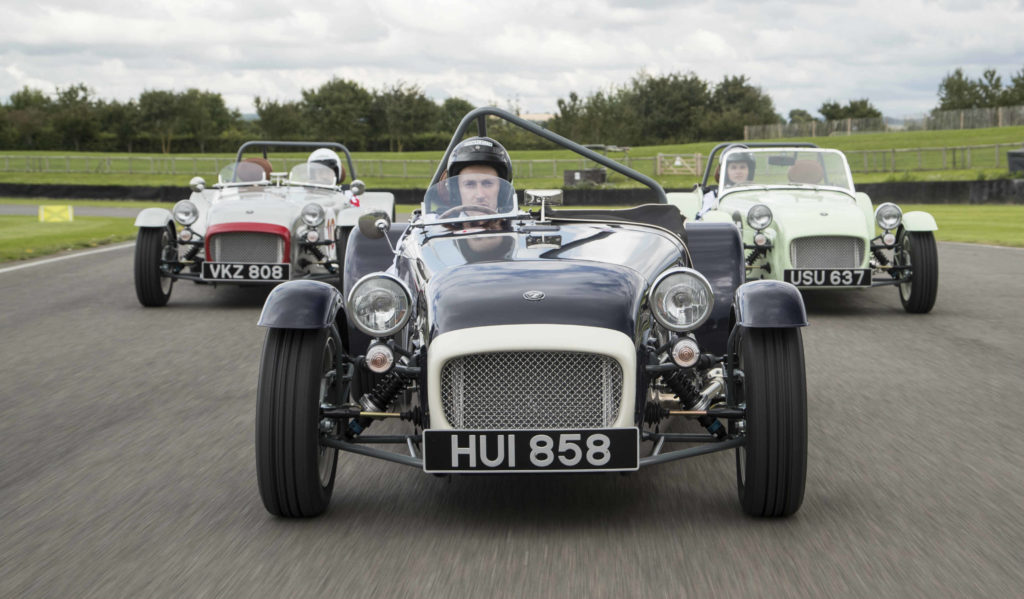 Read about Caterham’s gathering of magnificent Sevens to mark the roadster’s 60th anniversary.