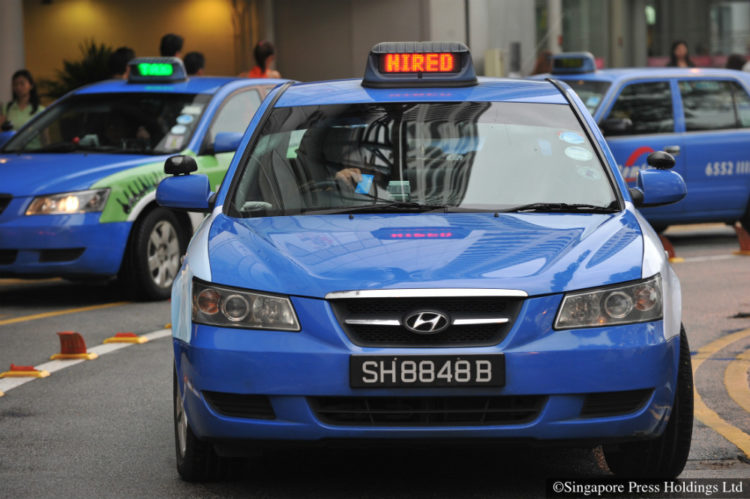 It looks like taxi commuters will soon have to pay dynamic fares, which fluctuate according to demand.

Taxi giant ComfortDelGro, which controls over 60 percent of cabs here, has informed the Public Transport Council that it plans to implement the Uber-style fares for phone-booked rides.

The group, which operates the blue Comfort and yellow CityCab taxis, made its move right after its keenest rival Trans-Cab, and Premier Taxi, informed the council of a similar plan.

ComfortDelGro had earlier said it wanted to introduce dynamic pricing – popularly known as surge pricing because fares can skyrocket to five times the usual rate – for some time now, but it was “not allowed” to.

Taxi fares in Singapore have been deregulated since 1998, but the industry operates under an unspoken understanding that players will still need the blessings of the authorities before any revision can be made.

Observers expect the new fares will be rolled out since the biggest operator has informed the PTC.

Experts have commented that surge pricing is an efficient mechanism to match supply to demand, but raised concerns about its lack of transparency.