Downtown Line 3 to benefit homes and businesses in the east | Page 2 of 2 | Torque
Loading posts... 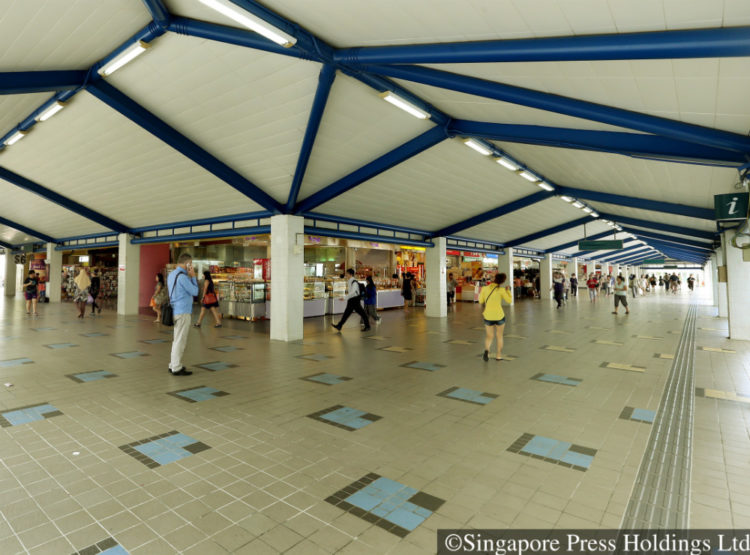 The DTL3 traverses industrial spots such as Kaki Bukit and Ubi, and residences in areas like Bedok North and Tampines (above). A total of 58,000 households will be within a 10-minute walk from one of the 16 stations.

BOON FOR SCHOOLS
For students such as 22-year-old Ariella Lim, the DTL3 is a boon as well. The Singapore Management University undergraduate lives in Hillview and usually takes the DTL to Newton, before changing to the North-South Line to Dhoby Ghaut.

“The Bencoolen station (exit) leads right into the school… Previously, it takes more than five minutes to walk from Dhoby Ghaut. My journey is also cut from about 45 minutes to just over half an hour.”

Similarly, 40-year-old teacher Vanessa Su, who works in an education centre at Liang Court, said the Fort Canning station will be a great help to both employees and customers in the area.

“The MRT is just a five-minute walk away, compared with 15 minutes from Clarke Quay, so it is definitely a good transport option for me,” she said.

Travelling between the city and the fringes will also become easier.

According to data from the Land Transport Authority, the current trip from Fort Canning to Marina Bay by bus takes 35 minutes, but with the DTL3, it will be a quick 15-minute ride.

Besides the DTL3’s connectivity, commuters can also get to the stations more easily, thanks to 29km of sheltered walkways linking nearby areas to the new stations.

Madam Ng Lan May, 55, a childcare teacher who works at Shun Li Industrial Park, said that from one of the exits of the DTL3’s Kaki Bukit station, she can easily walk to her workplace. “Currently, I have to cross an overhead bridge from the bus stop. It’s not easy for some of the older workers,” she added.

EASY ACCESS TO SHOPS, BUSINESSES
With DTL3 stations like Jalan Besar, people can easily visit the hipster cafes in the area or watch a football game at the sports complex.

Meanwhile, the new station at Ubi will mean convenience for those heading to the high-rise light industrial buildings there.

Businesses also stand to gain, such as the food stalls around Jalan Besar, which will now be accessible by train.

Ms Chin Yu Teng, 22, who helps out at her family’s stall, Sungei Road Laksa, said: “These stalls used to be in a very ‘ulu’ (remote) area, but more customers can come now. Usually those who come are tourists who walk around and get lost, or residents who live around the district. The new Jalan Besar station five minutes away will be good for business.”

Her sentiments were echoed by Mr Lim Her-Yi, 33, owner and chief baker of Bud of Joy Organic Bakery and Store.

“For customers who take public transport, they no longer need to face the elements, such as rain or the hot sun, to reach our shop.”

This is because the exit of DTL3’s MacPherson station will be just outside the shop, he said. In contrast, the existing Circle Line exit is a 15-minute walk away.

He added: “Customers living in Bukit Timah, Bedok, Tampines and many other areas can also reach our bakery without any hassle.”