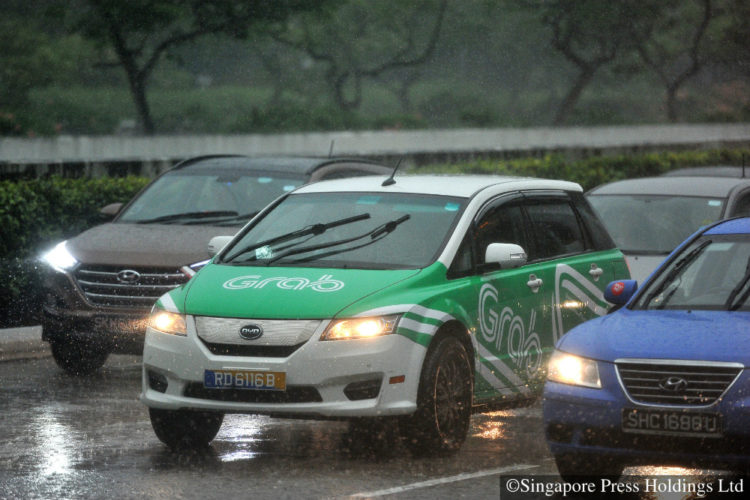 Taxi companies took a big hit from the private-hire car firms this year. As Uber and Grab services became more popular, the taxi population continued to decline, hitting 23,944 in October, a 13 percent drop from last year, with almost 10 percent of cabs sitting idle.

Faced with this, taxi operators threw in their lot with the private-hire car firms that threatened to eclipse them.

In March, SMRT, Trans-Cab, Premier, Prime and HDT Singapore Taxi partnered with Grab in a move that introduced upfront fares and dynamic pricing for cabs in Singapore.

This month, ComfortDelGro announced that it would take a 51 percent stake in Uber-owned Lion City Holdings, in a deal valued at about $642 million. This would see both ComfortDelGro’s taxis and Lion City’s private-hire cars come under a centralised fleet management system.

Related story: Grab says it has signed more than 3000 taxi drivers from ComfortDelGro
Related story: Must taxi uncle give way to Uber driver?