"Dynamic fares" in the works at 4 taxi companies: What you need to know | Torque
Loading posts...
0 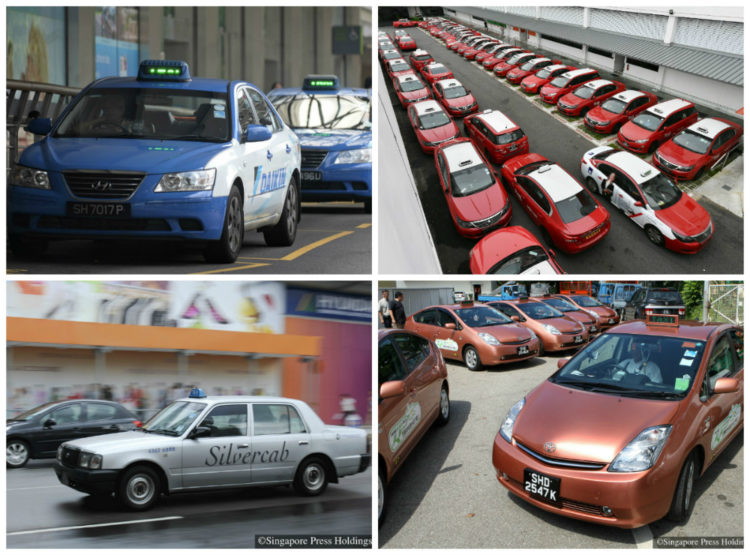 More commonly known as surge pricing, a system already in use by ride-hailing service Uber, the move will see fares fluctuate according to demand.

Second Minister for Transport Ng Chee Meng had noted on his Facebook page that it was “not unexpected” that some commuters would feel uncomfortable with its introduction, although he warned that taxi companies would need to ensure that it improves the matching of supply to the demand for taxi services.

Here’s a look at what changes the four companies – along with Grab, another ride-hailing service – are looking to introduce.

1. ComfortDelGro
The transport giant, which controls over 60 percent of cabs in Singapore, has informed the Public Transport Council (PTC) that it intends to introduce “demand-pegged fares” for phone-booked rides.

But unlike Uber’s surge pricing mechanism – informing the commuter of how many times the fare would go up by – ComfortDelGro’s system will simply flash a fare.

Should the customer reject the flat fare, he can choose to go by the metered fare, although it is not certain that cabs will be available for him.

2. Trans-Cab
The second largest operator with 4566 taxis plans to implement dynamic fares, which will apply only to commuters hailing a cab via the Grab app.

3. Premier Taxi
Premier Taxi, the second-smallest player here with a fleet of 1,889 cabs, has a similar plan to Trans-Cab.

Only commuters using the Grab app will be affected.

4. Prime Taxi
This is now the latest firm to have informed the PTC of its intention to introduce dynamic fares.

Meantime, in a separate development, the ride-hailing firm Grab is reportedly rolling out a new service – JustGrab – that provides its users with fixed upfront fares when booking a taxi. This fixed fare takes into account travel time, booking fees, and location- and time-based surcharges.