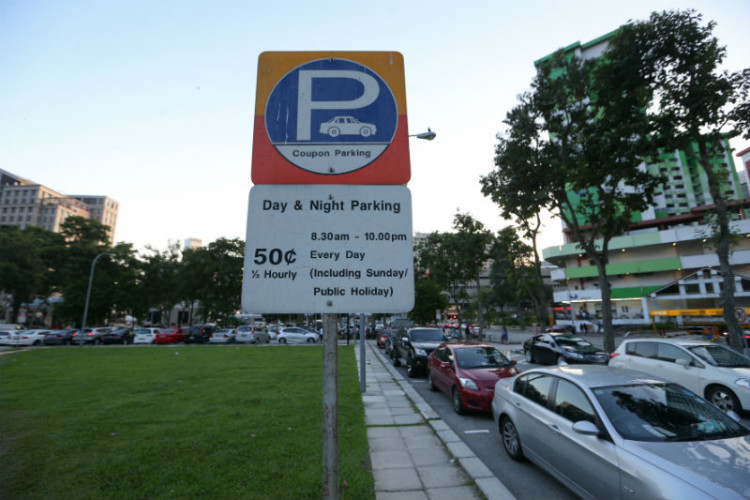 The hike in short-term and season parking charges might not be significant enough to make motorists ditch their cars immediately, but by making it more expensive for residents to own more than one car, the Government is taking a clear stand on curbing car ownership.

Transport experts expressed this opinion yesterday, after news of the increase in public carpark fees was made public by the Housing Board and Urban Redevelopment Authority.

Short-term parking rates are being raised by 20 per cent, while monthly season parking charges will increase by as much as 27 per cent. Residents would also have to pay more for season parking tickets for any cars beyond their first.

The new rates will kick in this December, in the first hike since 2002.

Both agencies said prices are being revised upwards because costs of running carparks have risen.

Parking policy expert Paul Barter, from the Lee Kuan Yew School of Public Policy, said the increase in season parking rates was “not to be sneezed at”.

“That’s a few hundred dollars a year. For people thinking about renewing their certificate of entitlement or getting another COE, it’s possible that this will tip a few of them into other (transport) choices,” said Dr Barter.

Mr Lim Biow Chuan, MP for Mountbatten, said space in Singapore is limited and those who own more than one car are adding to the demand for parking spaces.

“The signal here is: Make do with one car. If not, you must be ready to pay (more) for a second car,” said Mr Lim, who sits on the Government Parliamentary Committee for Transport.

This is not the first time the Government has signalled its intention to charge multiple-car owners more.

In 2013, the Land Transport Authority launched a public consultation that asked respondents, among other things, how a multiple-car ownership levy could be imposed – but no agreement could be reached on doing this effectively.

In April, the Ministry of National Development said in Parliament that carpark rates would be raised as Singapore became more car-lite.

But National University of Singapore transport researcher Lee Der Horng said the current quantum of increase was too low to cause car usage or parking demand to drop.

Motorists here already pay hefty sums for COE and other vehicle- related taxes, which encourages them to use their cars more, he said.

“By raising fees, you are dealing with demand. You also need to look at the supply as well,” he said.

This could be done by tweaking building codes and reducing the minimum number of parking spaces that developers have to build.

Dr Park added that it could be more difficult to own more than one car in future.

“What I can foresee or expect is that in future, we can see these (cost) adjustments on a more regular basis,” he said.