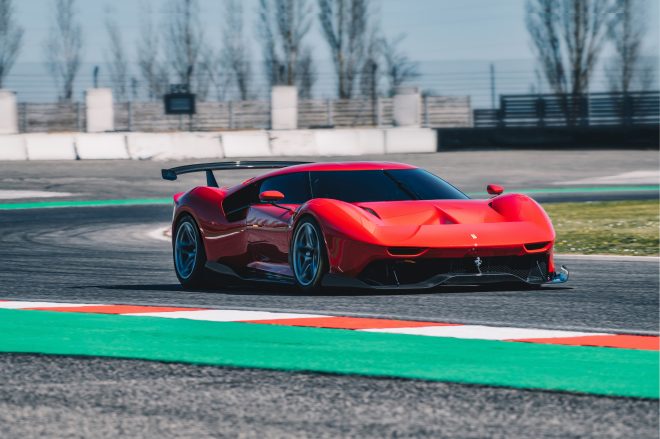 The Ferrari P80/C has finally made its way into the hands of its obviously super-rich owner, capping nearly five years of development which started in 2015.

A one-off based on the 488 GT3, the owner is a “great connoisseur” of Ferraris, and is himself a “highly knowledgeable, discerning” Ferrari collector.

The long gestation period was necessary for Ferrari to perform in-depth styling research and lengthy engineering development, as well as “meticulous analysis” of performance parameters.

It admitted it was a very different approach compared with past one-off cars. 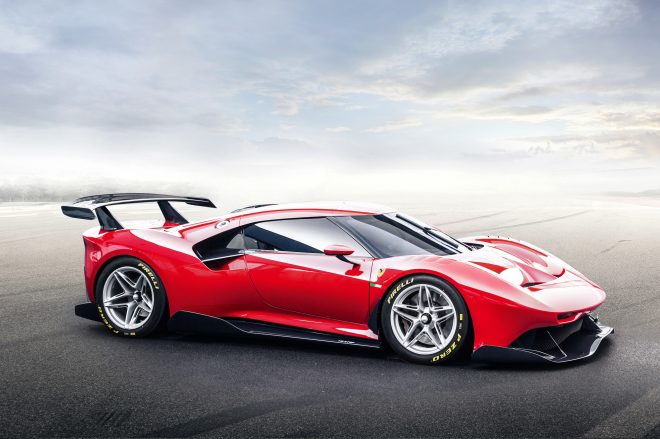 Looking at the P80/C, we’re inclined to call it one of the best designs to come out of Ferrari Centro Stile in years.

Getting to work, Ferrari’s designers based the P80/C on the 488 GT3 for its longer wheelbase (+50mm) and cab-forward stance, allowing designers “more creative freedom”.

It has a wraparound visor-like windscreen, much like a Ford GT.

Being based on the 488 GT3 meant that the Ferrari P80/C could only be homologated for track use.

On the bright side, that allowed engineers to pare its weight down.

Headlights on the P80/C have been reduced to slits while a massive wing sits atop the rear deck.

Ferrari’s client had one more request: the car had to have a two-faced Jekyll-and-Hyde appearance.

A racier setup would have the showy carbon-fibre wing and 18-inch single-nut wheels, while the “exhibition package” would grow the wheel size to 21 inches but strip out the aerodynamic appendages.

Ferrari SP38 is one-off supercar based on 488 GTB