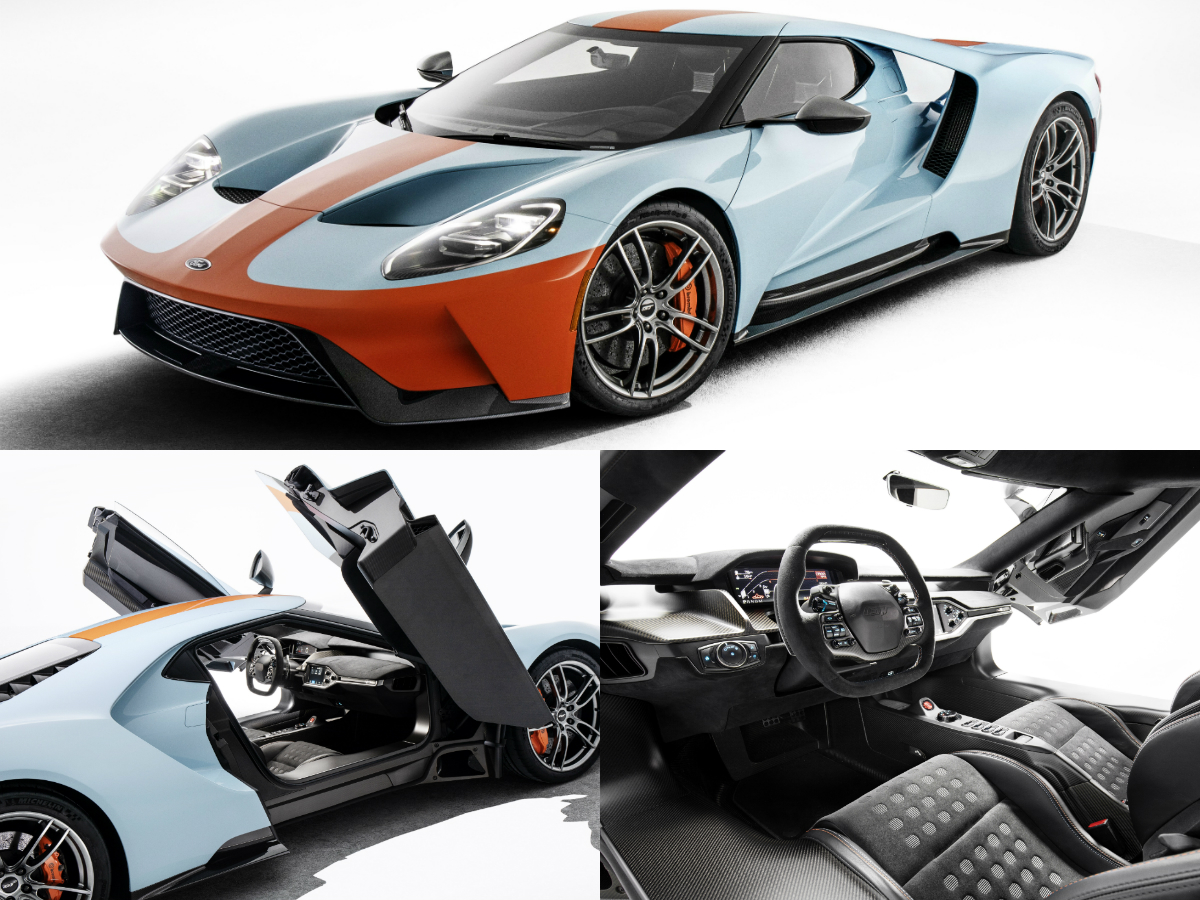 The new 2019 Ford GT Heritage Edition honours the legendary American Gulf Oil-sponsored Ford GT40 by featuring the most famous paint scheme in motorsports, plus a set of additional exclusive touches.

Known among racing enthusiasts as chassis No. 1075, the 1968 GT was one of just a few individual cars to achieve repeat victories in the 24 Hours of Le Mans.

For the first time, an optional package provides exposed carbon fibre accents for both the interior and exterior of the Ford GT Heritage Edition. For 2019, the package features the No. 9 graphics on the hood and doors, as well as a ghosted image on the interior door panels. For 2020, No. 6 honours the same car that went on to win Le Mans in 1969 with a different number.

“Many view the Gulf Oil paint scheme as the most famous in motorsports,” said Joe Hinrichs, Ford president, global operations. “The 1968 GT40 quickly became a global sensation after beating its European competitors on the track four times in a row, and in honour of the 50th anniversary of its win, we’re paying fresh tribute to the original with a new heritage limited edition.” 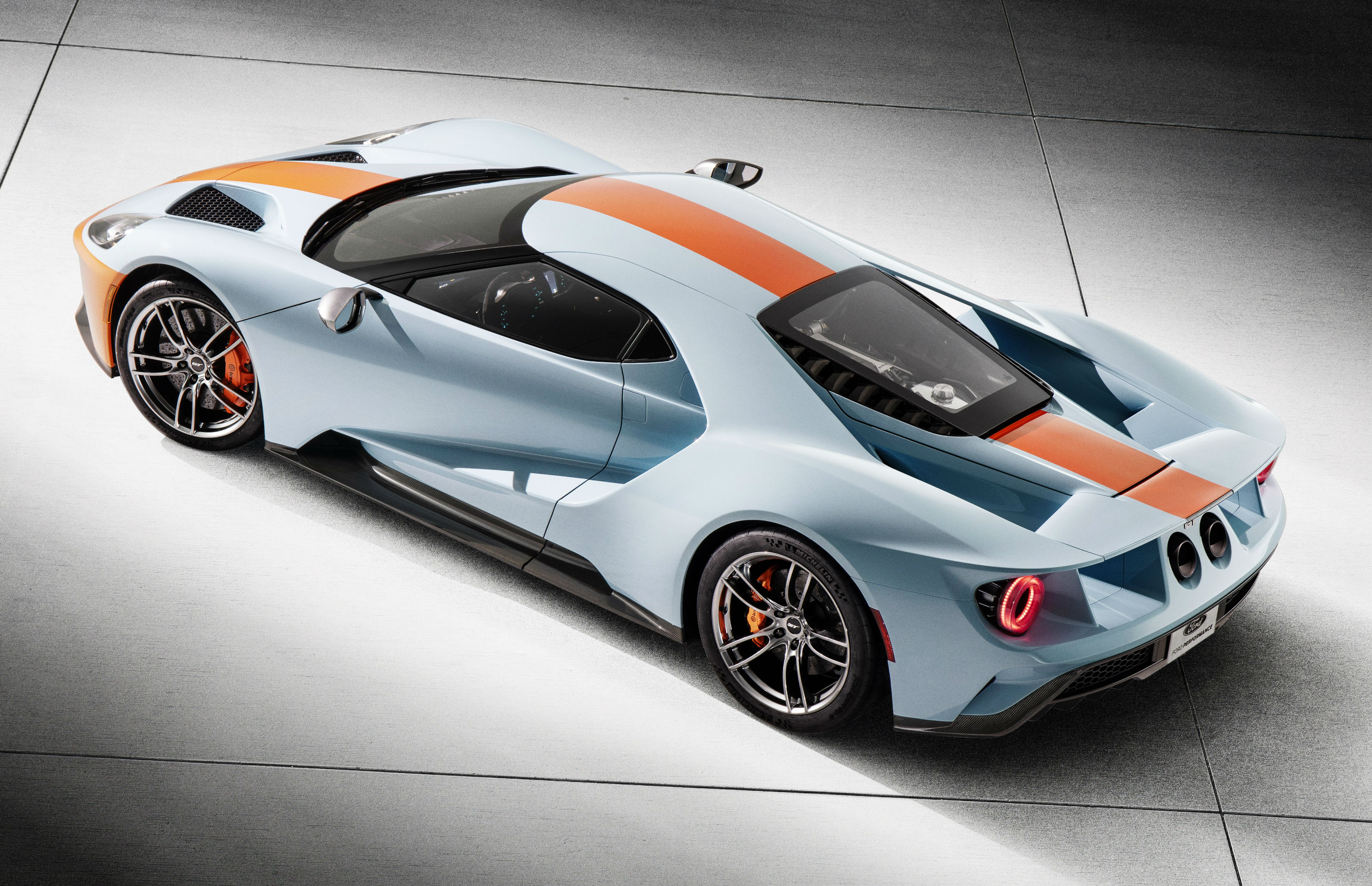