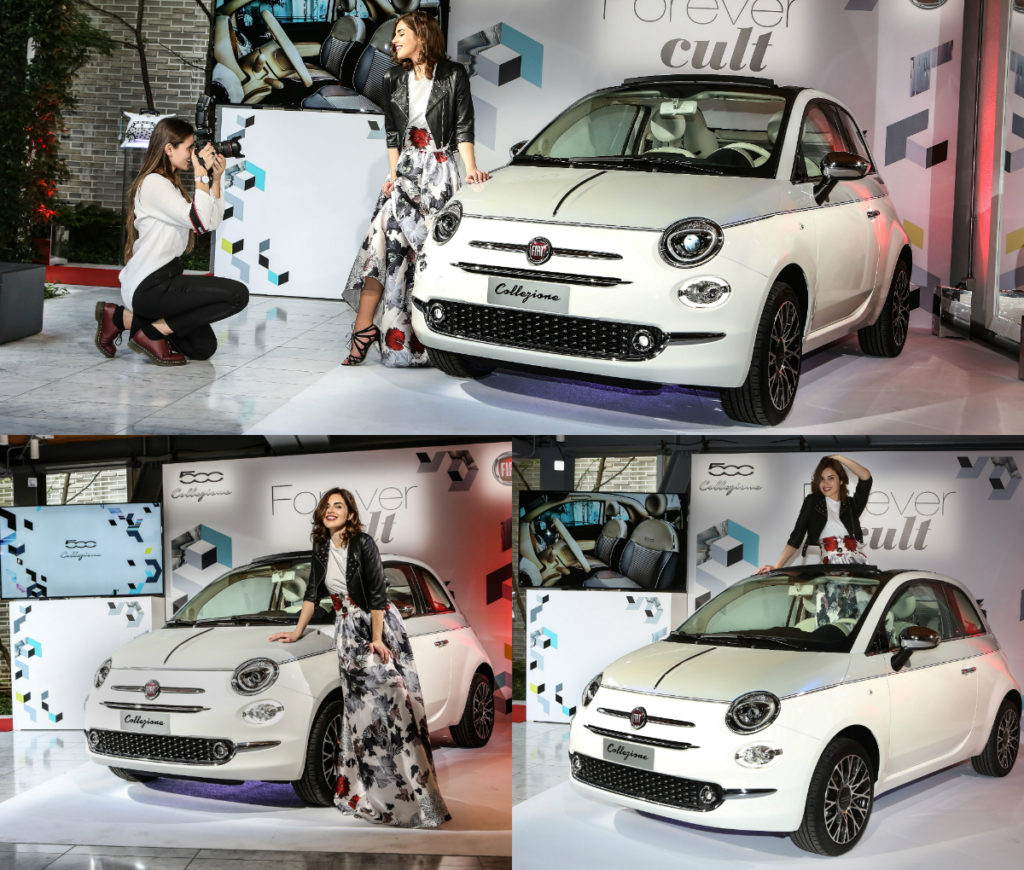 The exciting tour that will be taking the 500 Collezione special edition to the major European capitals is starting in Milan. The spotlight will be trained on the stylish model which, not unlike a film star, will be strutting its stuff on the red carpet for photographers, journalists and influencers to see.

The original journey dedicated to the latest edition to the Fiat lineup could only start the from Italy’s most fashionable city before heading off to London, Berlin, Madrid and Paris. Each of these glamorous and symbolic locations have unique particularities that make them international capitals of style, art and fashion.

The new 500 Collezione will be welcomed by Fiat 500 owners and the many official 500 Club members, who will be joined by Italian culture enthusiasts meeting up to see the charming new model that celebrates the timeless style and design of the 500, its proverbially iconic look and its personality that is always on-trend.

The 500 is a timeless icon, as confirmed by a unique result in the automotive world – in its eleventh year of life, it recorded its best performance ever in Europe with over 58,000 units sold in the first quarter of 2018.

Its capability to command attention is also evoked in the ‘500 Collezione. Inspired by itself’ advert, which will soon air internationally. Madrid, one of the stops of the European tour, was chosen as the splendid setting for the film made by the Leo Burnett creative agency and directed by Laszlo Kadar.

The ironic and original ad that will be broadcast internationally on the internet and television (according to the market) depicts the 500 Collezione as a top model accustomed to appearing on the most famous runways worldwide. This is the perfect role for an authentic Italian masterpiece that has influenced fashion, society and habits for decades, as summed up by the words “Forever cult”.

This extraordinary supermini, in the best 500 style, has a cool and stylish personality resulting from bespoke attention to detail and exclusive combinations of colours and materials.

Stylish, fashionable and technological, the 500 Collezione special edition is the most recent tribute to the iconic Fiat and follows in the steps of the limited editions released last year to celebrate its first 60 years.

Not by chance, Fiat 500 has always been a trendsetter in its sector and, while remaining very much true to itself, has often appeared with different but always exclusive looks. This is one of the secrets of its eternal youth.

The most popular editions of the past 10 years include the 500C by Gucci, the 500 by Diesel, the 500 Riva and the more recent 500-60esimo and Anniversario dedicated to its 60th birthday. The new 500 Collezione is an excellent example of the best Italian-made traditional that still today wins over the world with elegance, style and actuality. 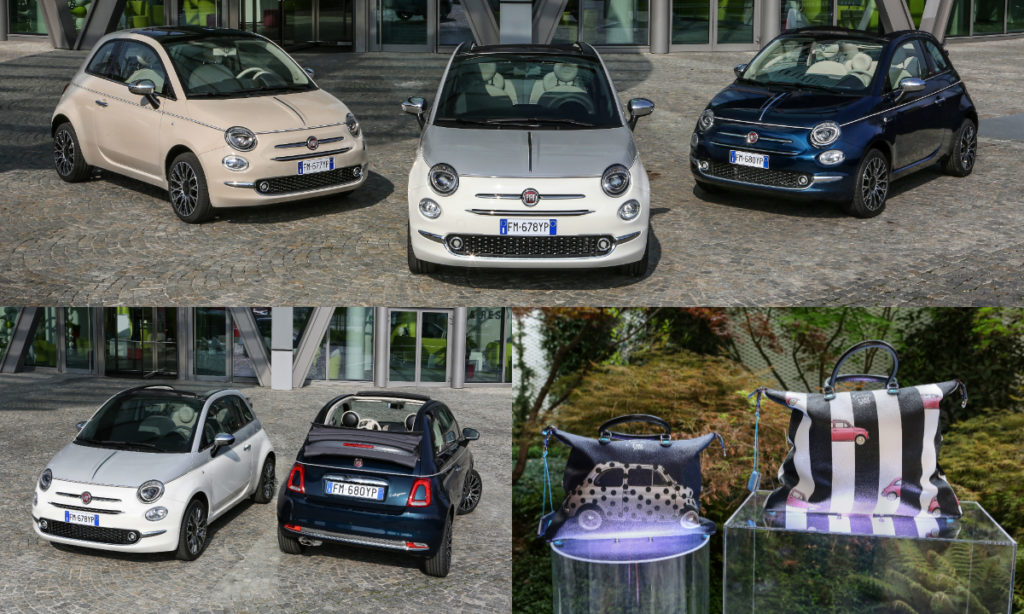 Read our comparison of Fiat 500C Gucci Edition versus DS3 Cabrio in Singapore.