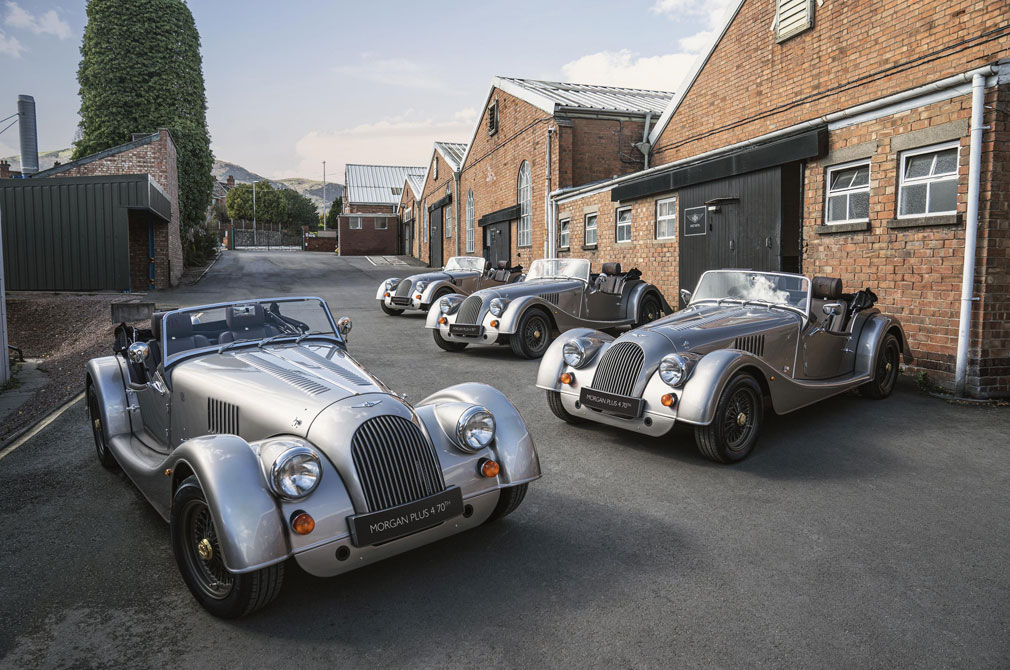 The Morgan Motor Company has built the first of its limited-edition 70th Anniversary Edition Plus 4 models.

Four out of the 20 examples to be built have been completed at Morgan’s factory in Malvern, U.K.

Each of the anniversary models will be individually numbered and built in a unique specification with several notable details. 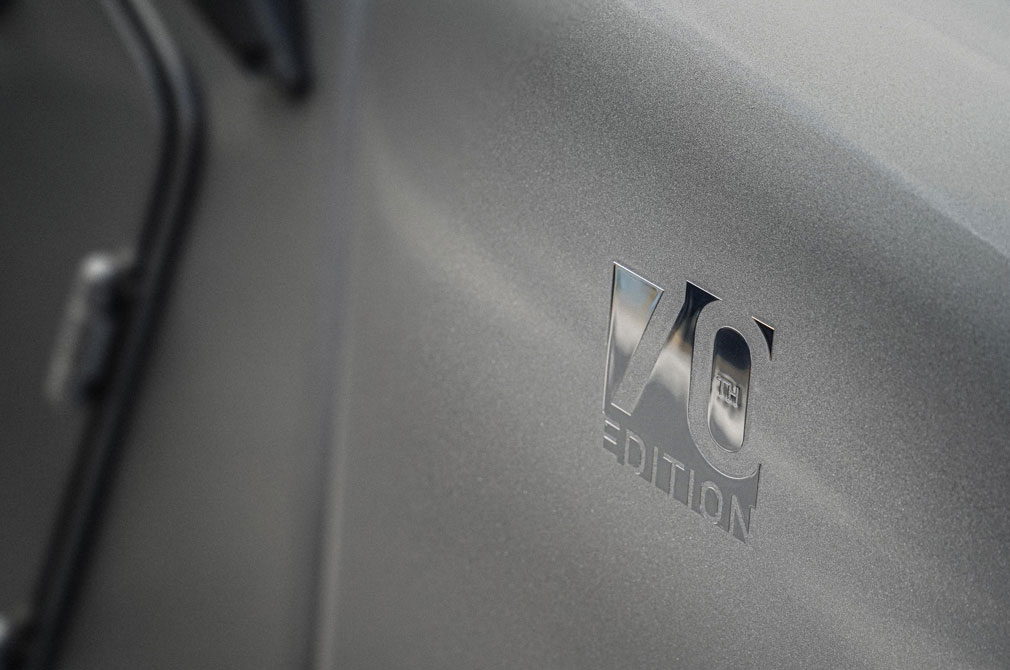 The production of the Morgan Plus 4 70th Anniversary Edition models follows the launch of the all-new Plus Four earlier in March 2020.

The introduction of the new model means that the Morgan Plus 4 70th Anniversary Edition models will be the last to be built on Morgan’s traditional steel frame chassis.

The steel frame chassis has been in production since the Morgan 4-4 was introduced in 1936.

First built in 1950, the Morgan Plus 4 has been one of the company’s best-selling models throughout seven decades of production.

For the first time ever, the chassis will be painted in gold, highlighting its significance in Morgan’s 111-year history.

Just 20 Plus 4 70th Anniversary Edition cars are to be built. They feature an individually numbered plaque. A specially embroidered headrest will further differentiate the edition. 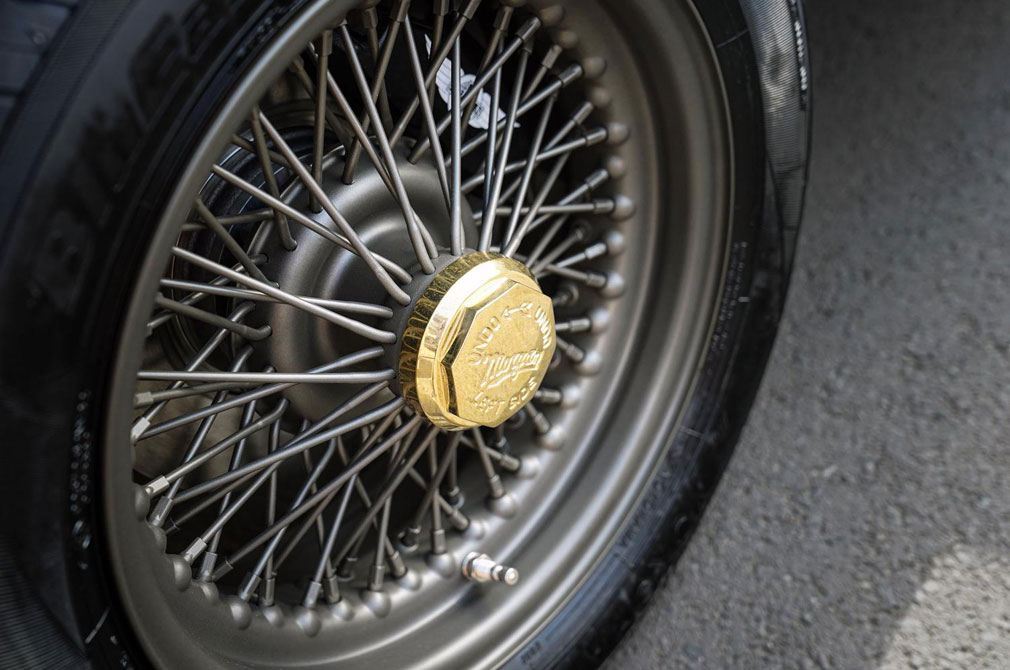 Satin dark grey wire wheels evoke motorcars of the past.

On the outside, the cars are finished in Platinum Metallic paint, a platinum anniversary being a celebration of 70 years.

The paint colour complements the satin dark grey wire wheels. Meanwhile a motorsport-inspired front valance and exterior black pack including a black stone guard, A-pillars and sidescreens give the car a purposeful design.

Inside the car, the finest grade of leather has been sourced exclusively for the Morgan Plus 4 70th Anniversary Edition. 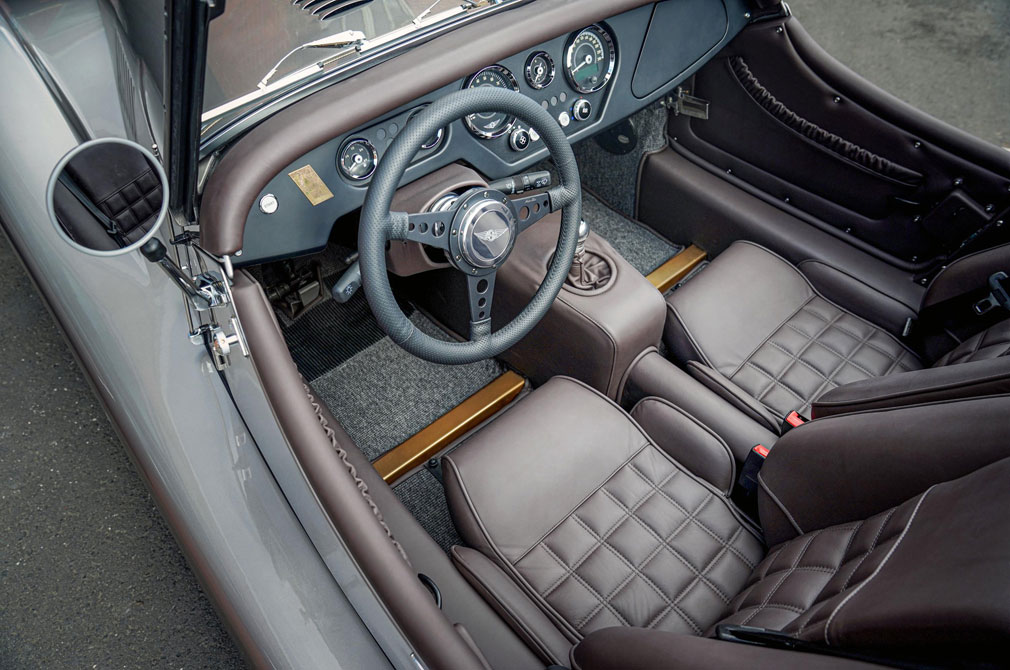 The new mapping raises the power from 154bhp to 180bhp, and takes the zero to 100km/h acceleration time down to less than 7 seconds. An Aero Racing sports exhaust, finished with a ceramic-black tail pipe, allows the engine to truly sing. 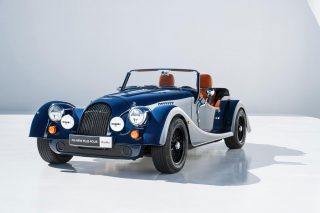 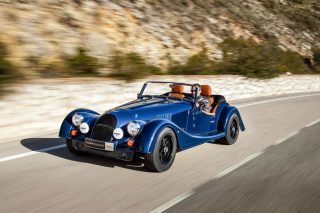