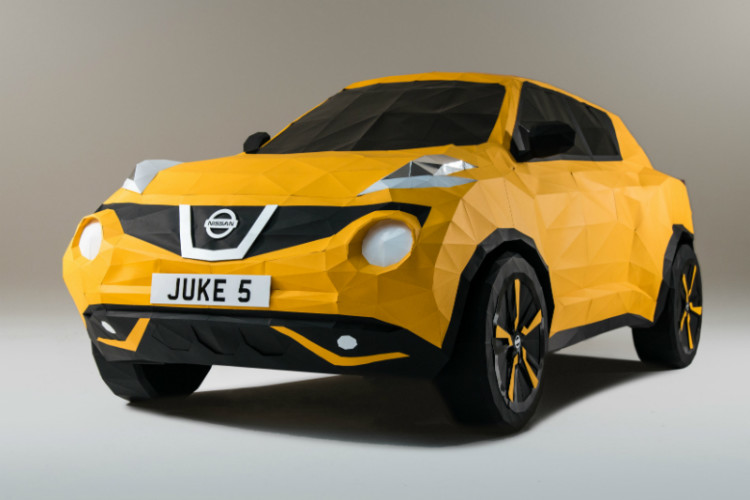 The sculpture, which took more than 200 hours to create, is constructed from over 2000 pieces of folded paper. 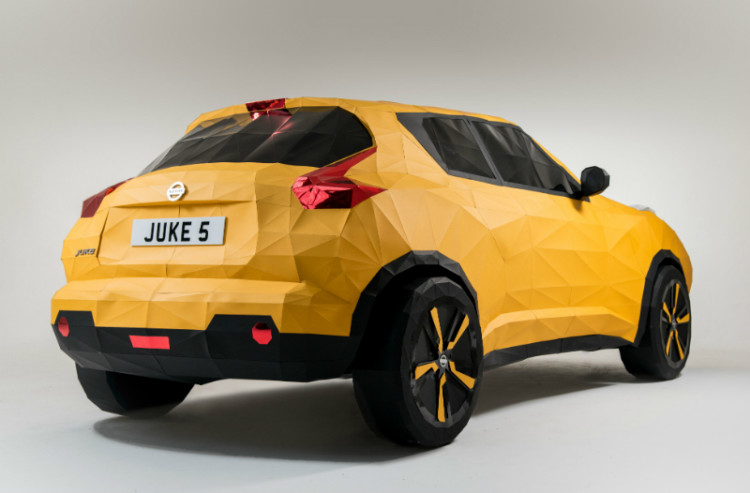 The project was unveiled during World Origami Days, which are celebrated annually from October 24 to November 11.