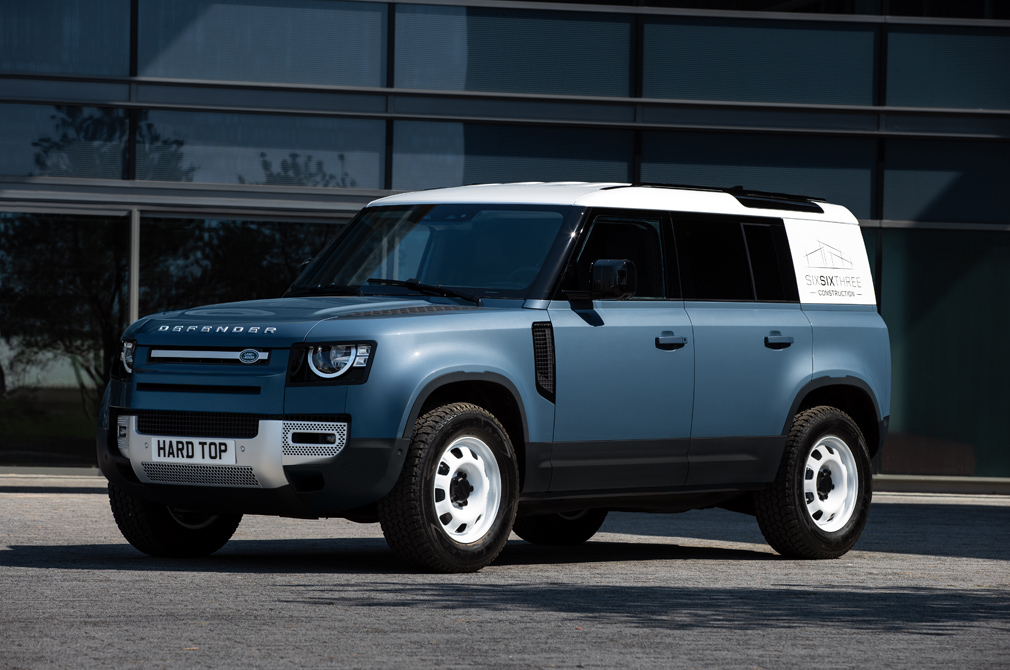 Land Rover has confirmed that the new commercial version of the Defender will bring a restoration of the Hard Top name.

Available as both 90 and 110 models, the Defender Hard Top will be launched later this year.

Land Rover claims the car will combine “unstoppable all-terrain capability with 21st-century connectivity” to give professionals a unique combination of cargo space, practicality and premium comfort.

The new Defender Hard Top will also retain the fixed metal roof and silhouette of the original. 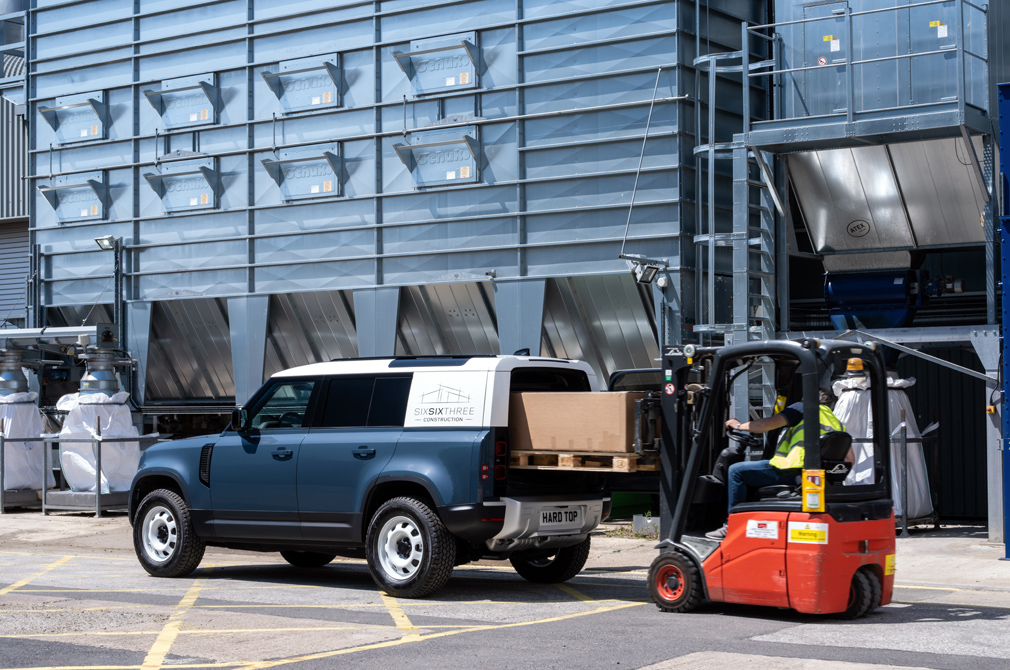 A payload and towing capacity of up 3,500kg make the Defender the ultimate commercial 4×4.

Both the 90 and 110 Hard Tops will feature independent coil-sprung suspension, while an advanced electronic air suspension will be available on the 110.

Both set-ups will provide outstanding off-road geometry, with ground clearance of 291mm.

GET YOUR GOODS WHERE THEY NEED TO BE

The 110 Hard Top meanwhile will have approach, breakover and departure angles of up to 38, 28 and 40 degrees respectively. 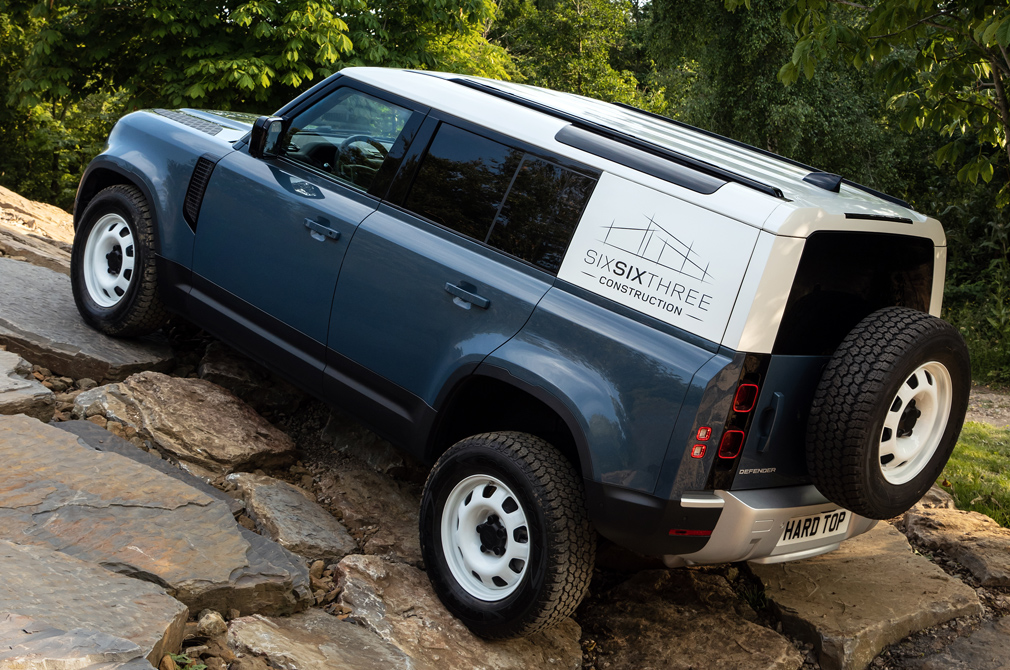 The 110 Defender Hard Top has an approach angle of 38 degrees in full off-road height.

A maximum wading depth of 900mm is supported by a new Wade programme in the Terrain Response 2 system, which ensures drivers can ford deep water with complete confidence and important supplies will always get through.

Land Rover will confirm the full technical details of the Hard Top later this year.

If you’re looking for something more recreational, there’s also the option to install a roof tent on your Defender 110!
Read about the new Defender here