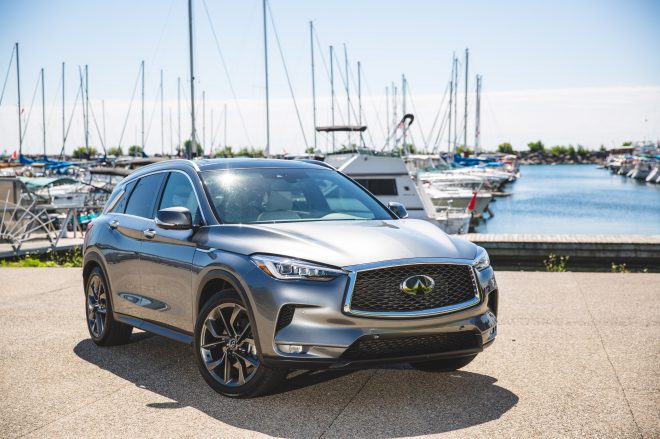 As a spokeswoman for Infiniti in Singapore, the queen of Caldecott noted that even her children liked the QX50 for its style and comfort.

Now into its second generation, the QX50 has matured into a handsome luxury crossover, complete with Infiniti’s sharp, creased looks. 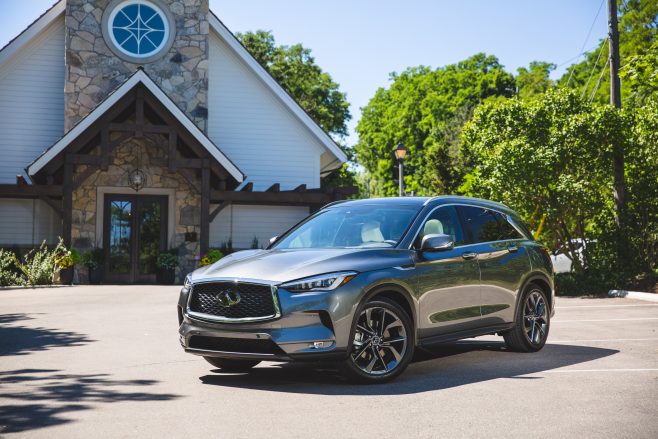 The world’s first variable compression engine powers the QX50, which can alter its compression ratio between 8:1 and 14:1 to improve fuel consumption under different engine loads.

Inside the 2.0-litre VC-Turbo, the unique variable compression technology means the engine in the Infiniti QX50 continually transforms, adjusting its compression ratio to optimise power and fuel efficiency.

The VC-Turbo changes its compression ratio through an advanced multi-link system, continuously raising or lowering the pistons’ reach to transform compression ratio – offering both power and efficiency on demand. 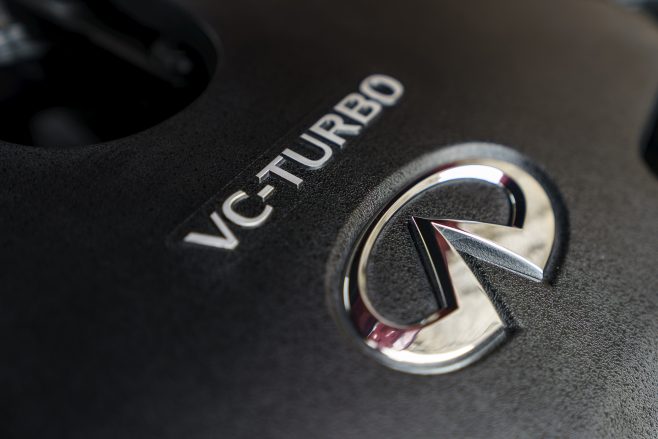 The high-tensile material can be molded any which way, saving weight and representing a torsional rigidity improvement of 23 percent over the current QX50.

This rigidity allows the car to resist flex and vibrations, while reducing the noise transmitted to the cabin.