The new 10th-generation Civic is one of this year’s most highly anticipated car debuts in Singapore. The Civic has always been a local favourite, except the previous generation, and the latest model aims to recapture the Civic’s sporty spirit while offering a spacious and comfortable cabin.

Both Civics sport the same dramatic exterior design, but the 1.5 turbo variant is differentiated by its LED headlights, foglamps, twin tailpipes, boot spoiler and chrome door handles (they’re body-coloured on the 1.6).

Next year, there will be two more Civic variants available in Singapore – the European-flavour five-door hatchback and the racy Civic Type R. 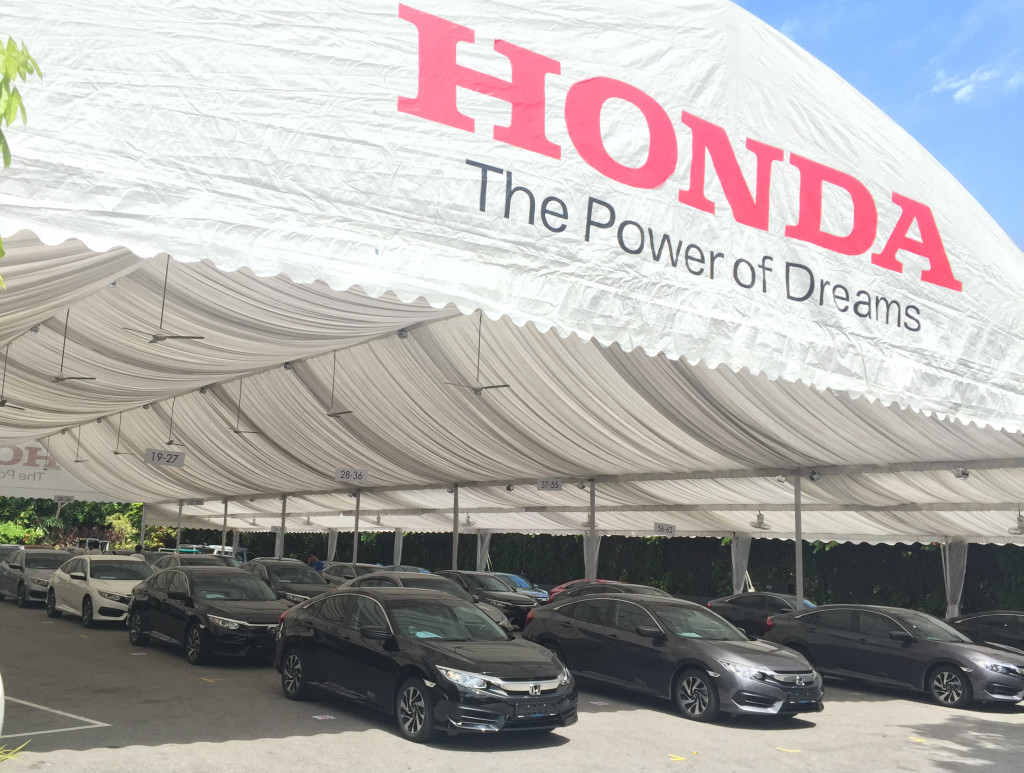