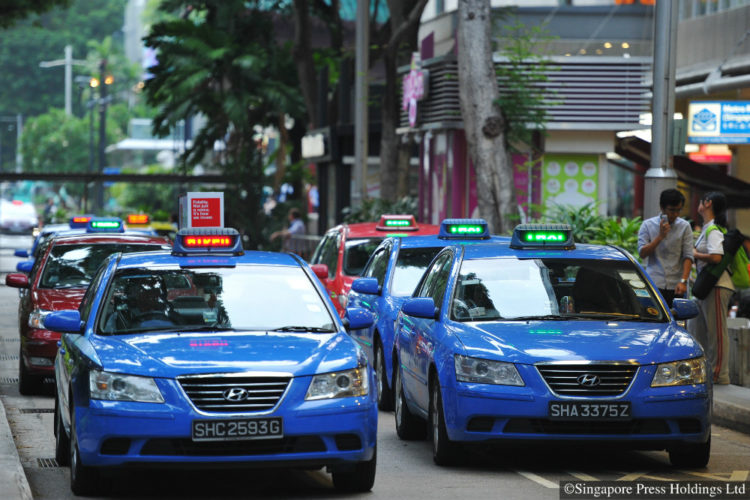 The stiff competition from private-hire businesses is forcing taxi companies to take a hard look at the overhead costs that make driving untenable for some of their cabbies.

An industry practice that had not budged in years – in which taxi drivers had to pay hefty daily rents for their cabs, under contracts of at least six months – has finally changed.

With increasing numbers of vehicles idling in yards, taxi operators have been slashing rental rates and restructuring their rental schemes.

It gives them greater flexibility regarding when they work and for how many hours at a time, in contrast to the daily rental practice, which enough drivers have found onerous, causing them to give up driving altogether – or jump ship to join the competition, Uber and Grab.

Besides SMRT, Trans-Cab, which has a fleet of 4500 taxis, and Premier, with more than 1900 cabs, have cut their rental fees.

In the battle with Uber and Grab, cab operators need to ensure taxi driving remains economically sustainable, and it is about time they started with reducing the overheads for their drivers.

Lower costs are good all around – for drivers trying to make a living, as well as passengers, if it means more cabs on the road.

Taxi firms should now look for ways to win over customers, many of whom may have switched to using private-hire cars.

A review of taxi fares and surcharges in view of the current competition may thus be timely.