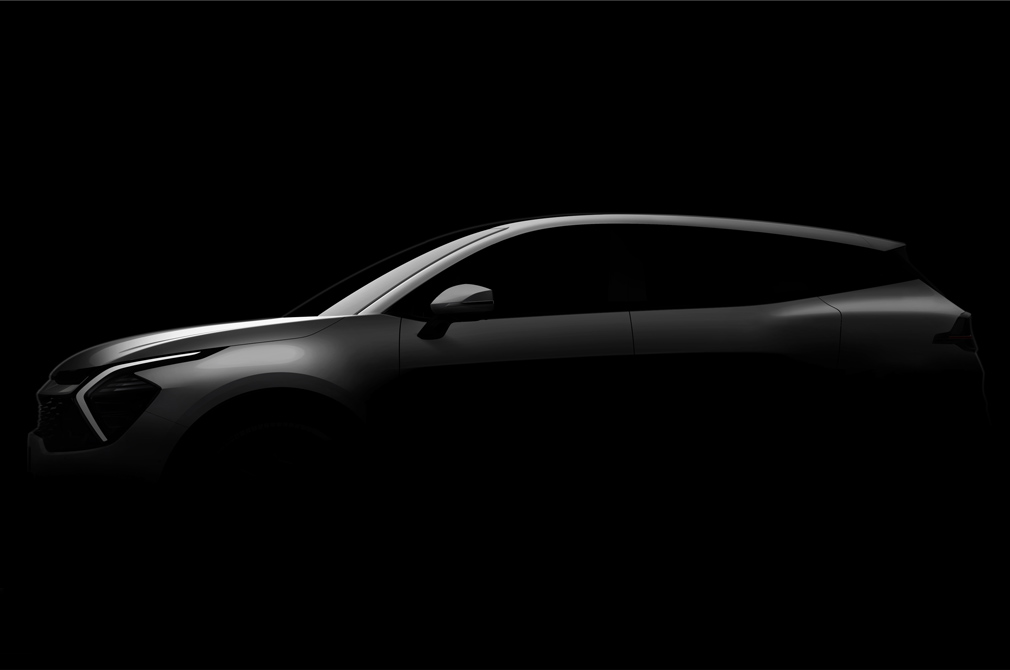 Kia has revealed its fifth-generation Kia Sportage in these first official teaser images.

The early photos show the new Sportage with a more muscular stance. Kia says that a detail-orientated black grille graphic will span the width of the car up front.

Meanwhile, the SUV’s rear will get muscular shoulder lines that drop gently to meet slim daytime-running lamps. The redesigned rear takes after that of the recently revealed EV6 electric crossover. 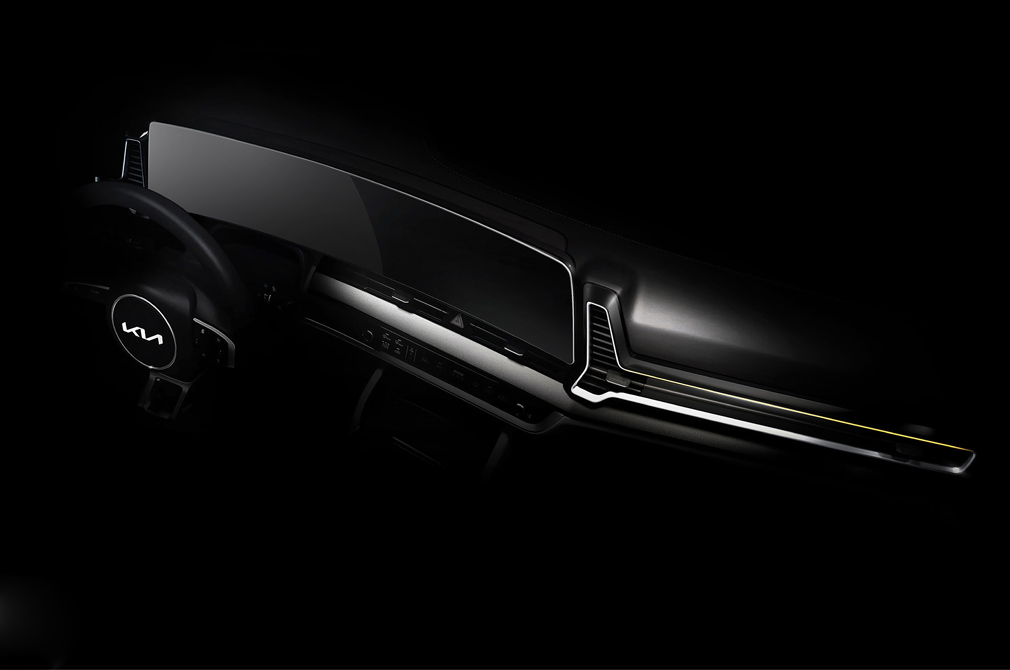 The new crossover will also be the first car in Singapore to carry the new Kia logo and Sportage emblem.

A second interior design sketch reveals the cabin of the crossover will be a driver-oriented space, sporting a dashboard-integrated curved display.

The car will be fully revealed in July 2021. 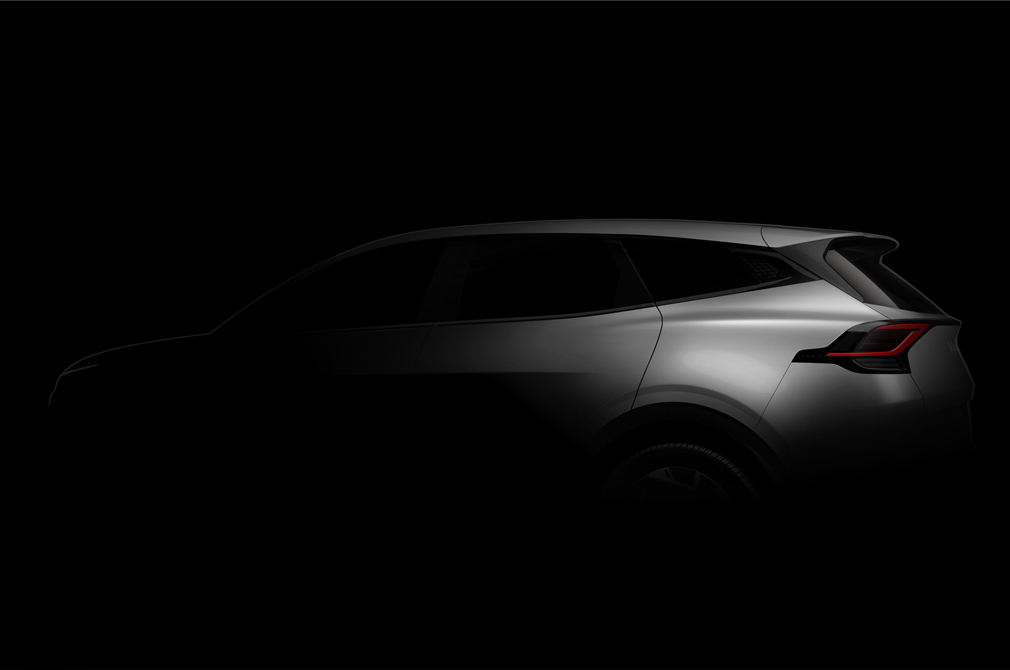