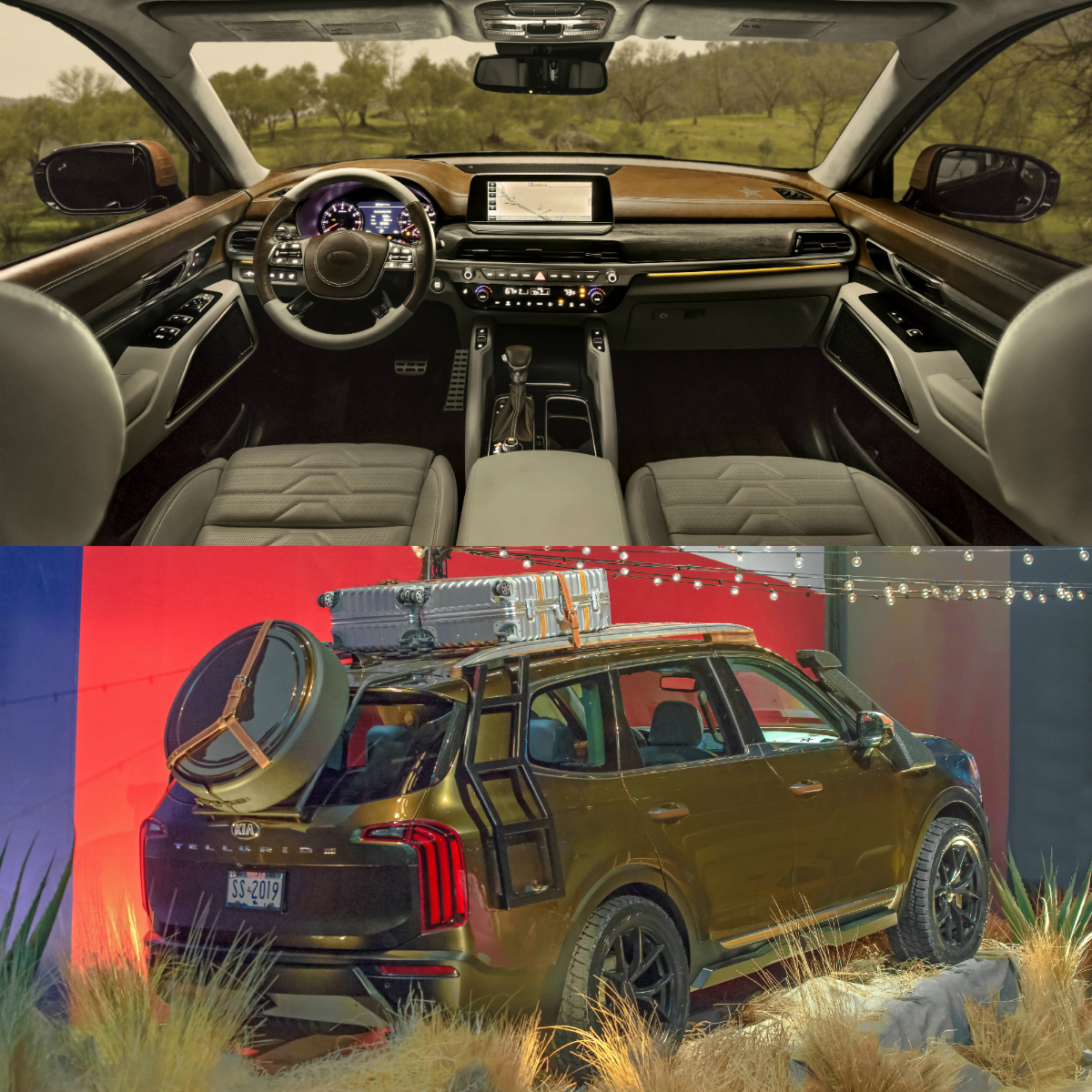 Breaking new ground, a bespoke version of Kia Motors America’s largest and most refined SUV, the all-new 2020 Telluride, made its first public appearance at fashion designer Brandon Maxwell’s New York Fashion Week show on 8 September 2018, ahead of the flagship Korean SUV’s official debut at the North American International Auto Show in January 2019. The eight-passenger Telluride production model, which will be assembled at Kia Motors Manufacturing Georgia, will provide a new, V6-powered option that is several inches longer and wider than Kia’s award-winning, seven-passenger Sorento midsize SUV.

Created by Kia’s US design studio in Irvine, California, the uniquely customised Telluride that appeared on the runway drew influence from Maxwell’s inspiration for the Spring Summer 2019 collection – Texas. The one-of-a-kind Telluride featured in the show provides a thought-provoking glimpse into the creative process that takes place when designers in separate industries collaborate.

This specially tailored Telluride includes several nods to Maxwell’s Texas roots, including natural wood interior trim and saddle-inspired double-stitched leather adornments on the dashboards, door panels and grab handles. Similar leather details cover the outside rear-view mirrors and door handles. Outside, the Telluride’s deep green paint reflects the colour of the concept vehicle that debuted in Detroit two years ago.

Custom front and rear bumpers, skidplates and sidestep sills exude a ranch-ready look that’s backed up with a hidden winch and a snorkel for deep-river fording. Burly 265/50 R20 off-road tyres wrap around flat-black alloy wheels and the spare tyre has been custom-mounted to the rear hatch, which opens to a metal- and leather-trimmed cargo area. A custom wood and aluminium roof rack with a beautiful custom leather tow-strap tongue provide the perfect finishing touches.

Kia K900 is a flagship sedan that redefines Korean luxury

For Brandon Maxwell, the combination of childhood nostalgia and an exclusive preview of Kia’s largest and most refined SUV provided an opportunity to give back to the Marfa, Texas, community.

“When I left Marfa, Texas, where I designed my SS’19 collection, I started talking with Kia. I wanted a partner who could help fill a need in Marfa’s public school system and Kia was looking to create a unique integration for their new Telluride. It was a natural fit as Kia has a long history of philanthropic initiatives that support education. Kia is not just funding necessary technological purchases and educational programming to give the children of Marfa the quality education they deserve, but also providing a vehicle for local teachers’ use.” 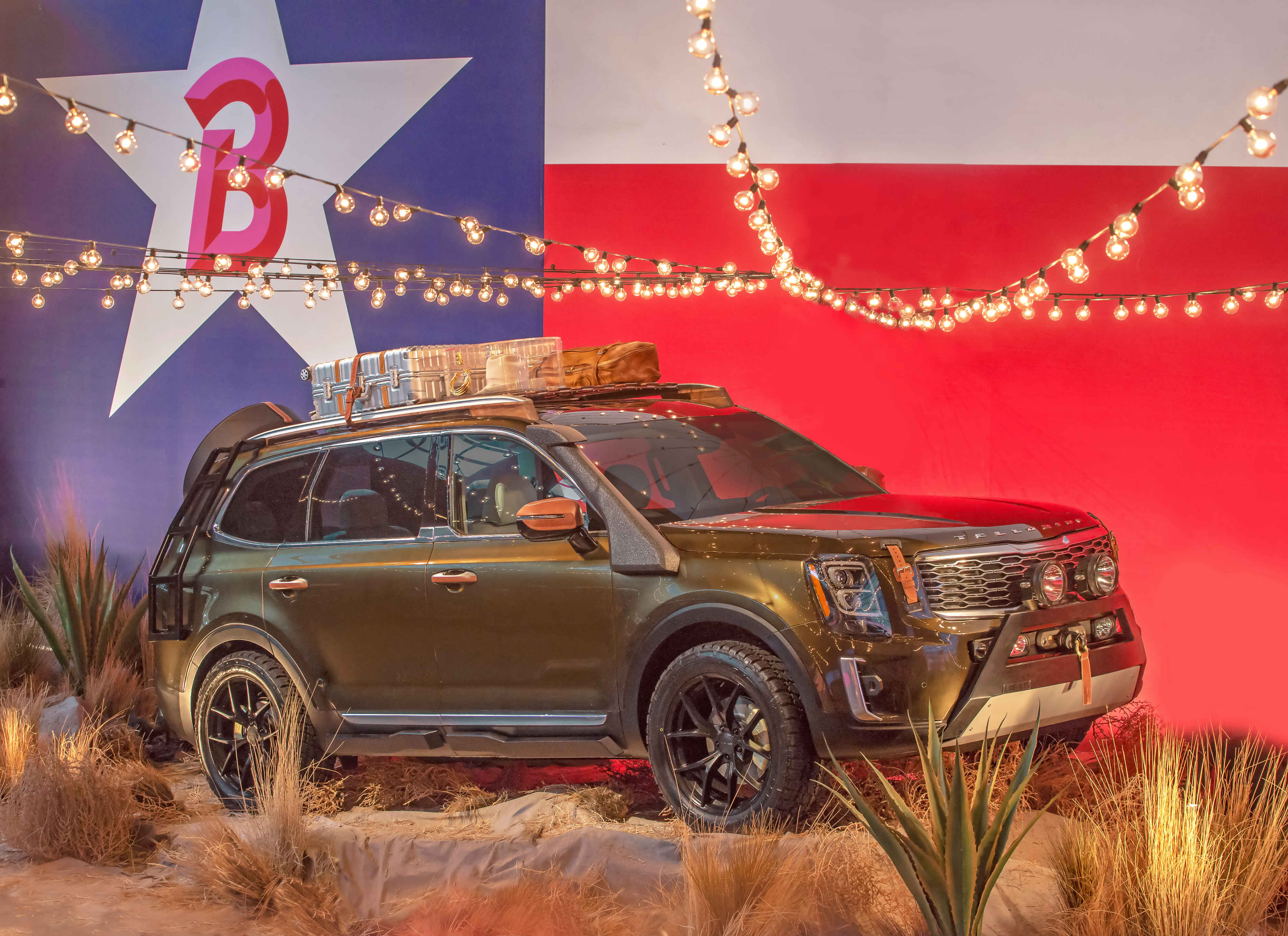 “Carbon dress” made with carbon fibre from BMW i electric cars