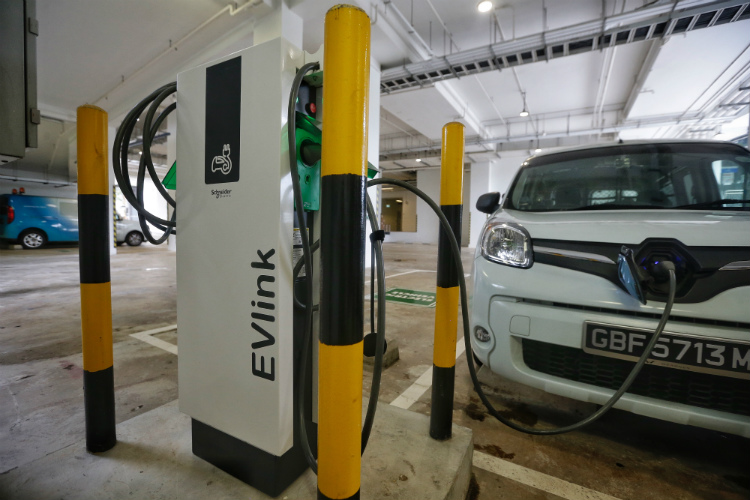 The points – to be located at residential estates, shopping malls, industrial sites and business parks – will “plug a critical gap in scaling up EV adoption in Singapore”, SP Group said.

While there are other firm such as Greenlots, Red Dot Power and BlueSG that are already in the market, SP Group said that its network will be the largest that is fully accessible to the public, with more than a fifth of the points to be of the fast-charging type. 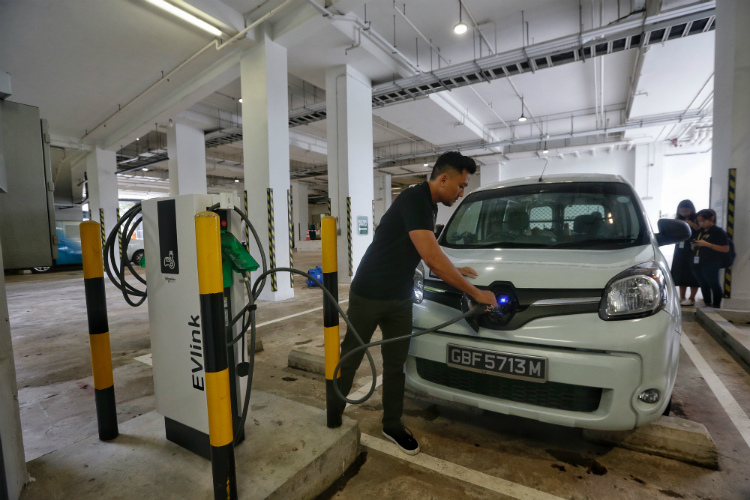 SP Group said there are less than five direct current chargers in Singapore currently, with the bulk of them being alternating current ones with lower kilowatts and which take longer to charge a vehicle.

EV users will be able to make payment electronically, as well as review updates on the availability of these points with the app, and get updates when the charging is completed. 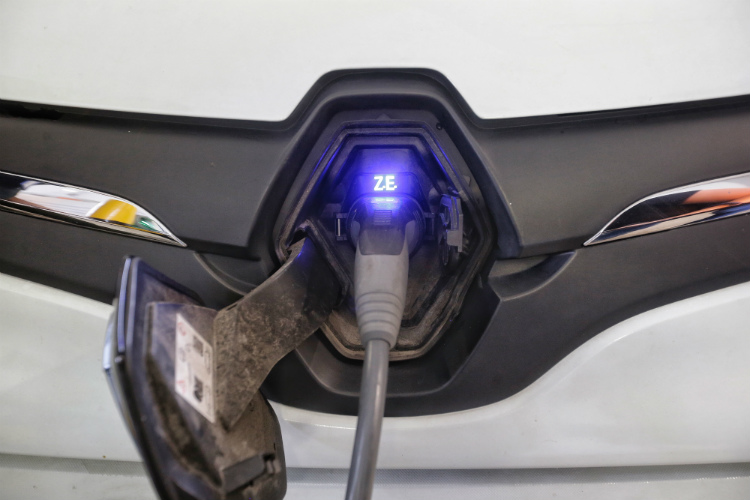 An electric vehicle being charged at a charging point, on June 19, 2018.

Details of the pricing plans will be announced closer to the end of the year, when SP Group sets up its first 30 charging points. These will be a mix of the alternating current and direct current types.

Companies are starting to set up more EV charging stations, in anticipation of the growth of the green car population.

As of May, there are more than 350 battery-powered electric cars.

Electricity retailer Red Dot Power earlier this year announced a partnership with PlugIT, a Finnish charging technology specialist, to install at least 50 charging stations in Singapore by the end of 2019.