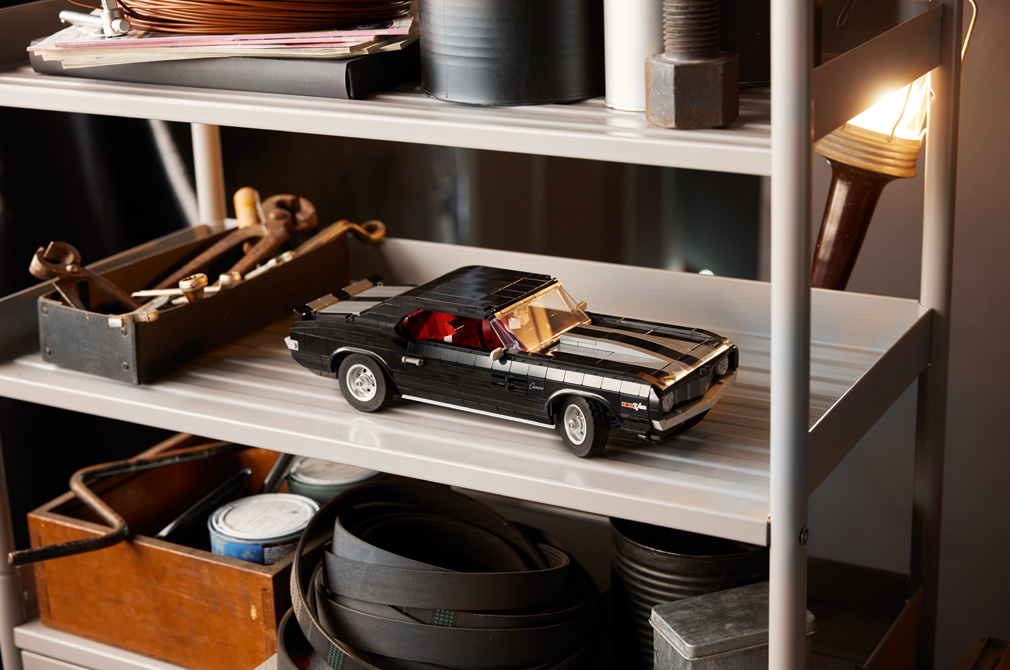 LEGO has revealed a new Chevrolet Camaro Z28 set, all ready to join the ranks of the Vespa 125 kit that was revealed earlier this year.

Or you could, of course, display it next to this 1,470-piece Ford Mustang set as you build up your retro LEGO collection.

This new Chevrolet Camaro Z28 set will come with a working steering wheel alongside opening and closing doors.

LEGO also states that under the hood lies an intensely detailed engine, complete with its own mini radiator and carburettor, although there are no “working” pistons here. 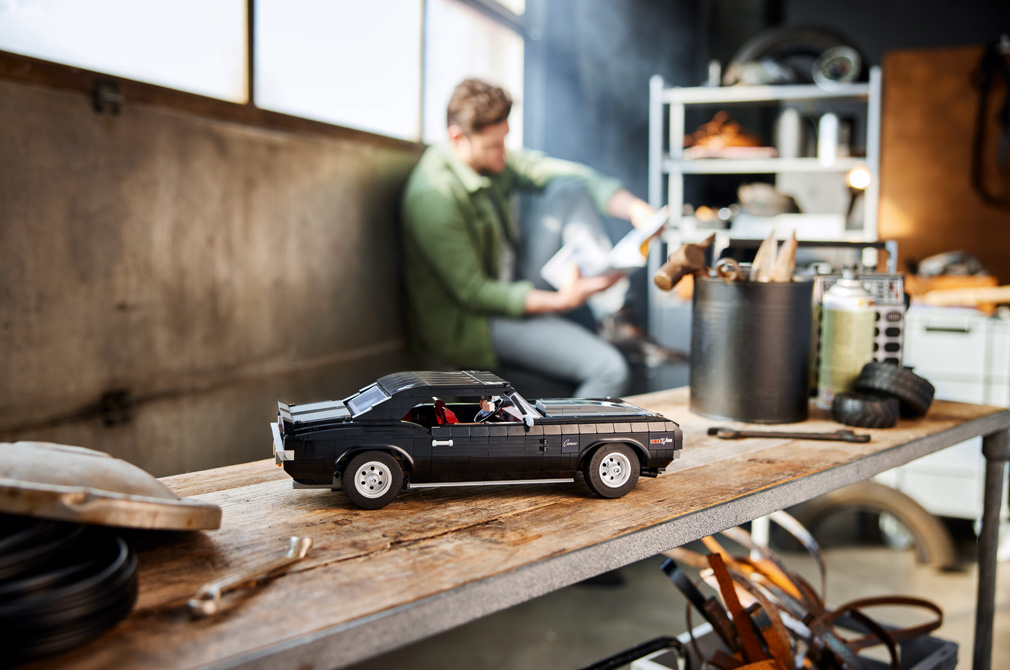 But no matter, because this set counters with an interesting option for customisation. There are racing stripes available in red, white, or grey.

Builders will also get to choose between building their car as a hard top or convertible. And you’ll also get to opt between classic round or hideaway headlights.

This Chevrolet Camaro Z28 kit comes in a total of 1,458 pieces. Expect it to be available to buy come 1 August 2022 via LEGO stores. Book yours here.