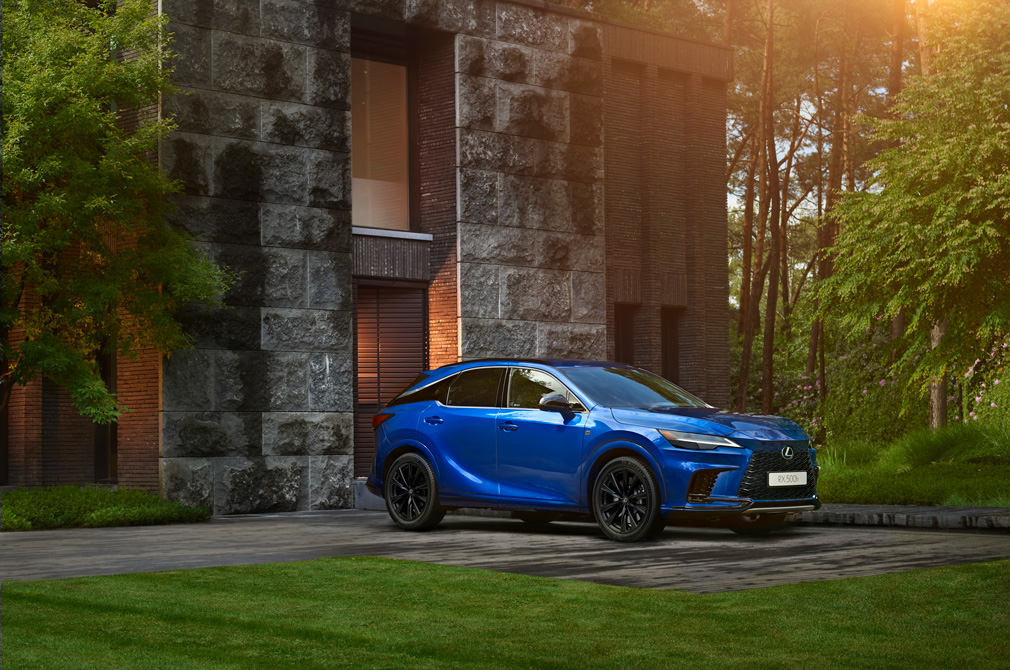 Lexus has unveiled its all-new RX.

The brand’s fifth-generation mid-size SUV is now back in the fight against rivals such as the Mercedes-Benz GLE, Volvo XC90 and BMW X5. It is built on Toyota’s TNGA-K platform, which has enabled it to grow 25mm wider and have a 60mm longer wheelbase than its predecessor.

The RX’s overall height, on the other hand, is 10mm lower, which has also lowered the model’s centre of gravity.

To improve the car’s handling and ride quality, and minimise the suspension elements taking up cabin space, engineers made extensive modifications to the MacPherson struts in front, multi-link suspension in the rear, and rear section of the TNGA-K platform. 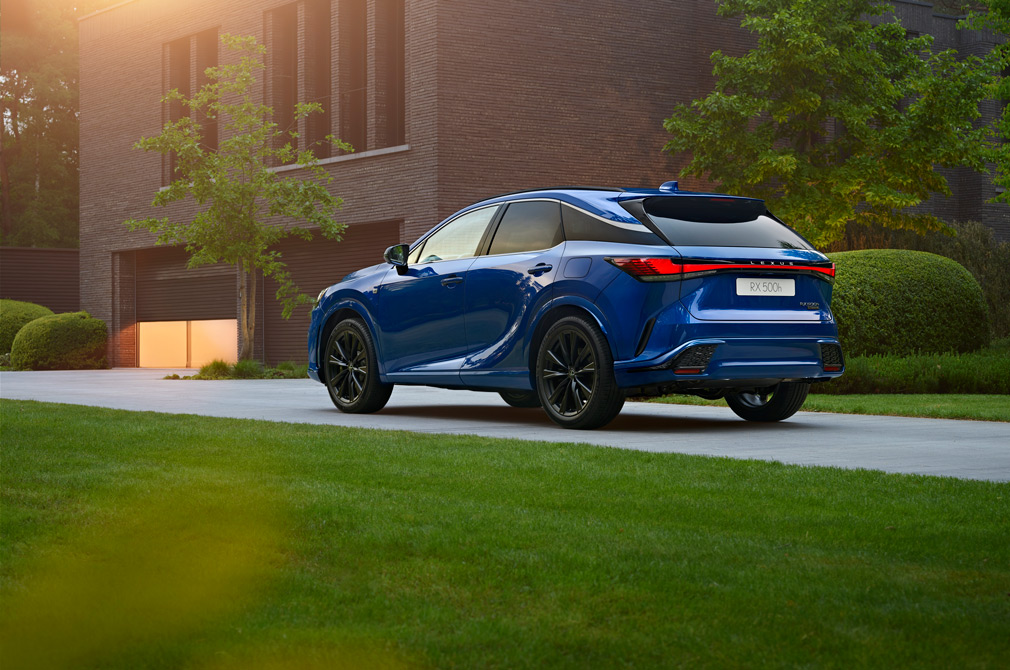 The new RX comes with Lexus’ trademark Spindle Grille, which has evolved and now features a new pattern, while the car’s body colour is now at the lower edge of the Lexus emblem.

The base of the A-pillars have been pushed further back to elongate the bonnet. At the rear, new L-shaped tail-lamps wrap around the body’s sides to emphasise the SUV’s wide tailgate, similar to what has been done with the latest NX.

The interior of the new RX has been completely redesigned, and adops the Tazuna human-centred design concept found in the Toyota Harrier. 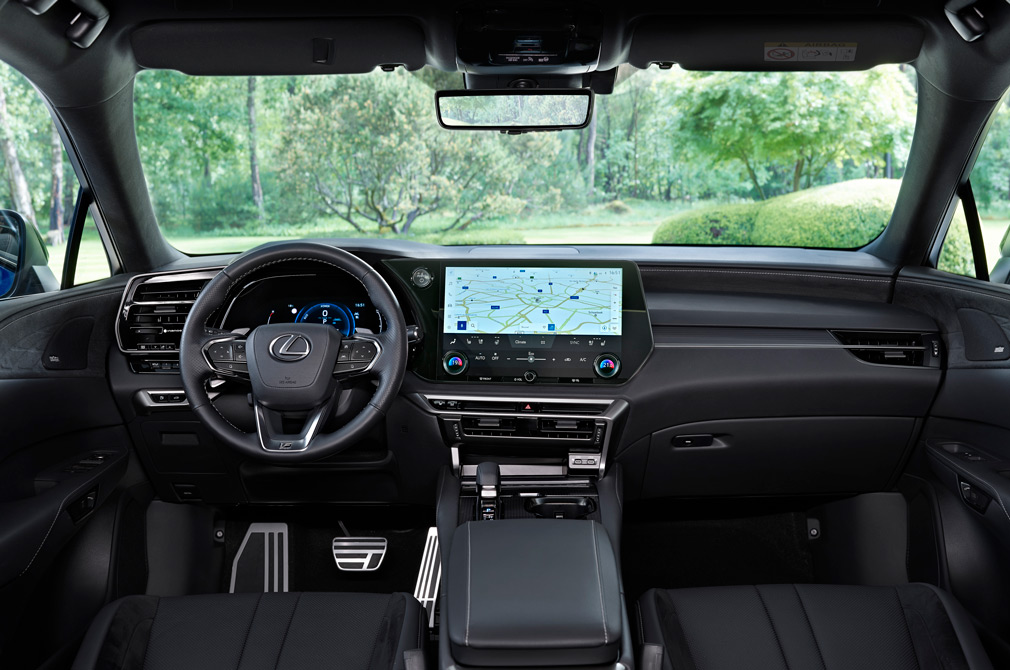 Lexus has integrated the steering wheel switches closely with the head-up display so the driver can adjust functions such as the cruise control and navigation without extra eye movements.

The new infotainment system is available with a high-resolution display size of either 14 inches or 9.8 inches.

There’s more room for occupants, too. Lexus says that rear occupants now have 12mm more legroom than before. For easier entry and exit, the floor is lower, while the door sills and B-pillar cover have been optimised. The new Lexus RX is offered with a variety of powertrains. The line-up begins with the RX350, which is equipped with a 271hp turbocharged 2.4-litre inline-4 that’s paired to an 8-speed automatic.

Next up is the RX350h, which combines a 2.5-litre 4-cylinder with a hybrid system to deliver a total output of 242hp. Lexus estimates that the RX350h will have a combined fuel consumption of 14km/L.

There’s also a plug-in hybrid RX450h+. This model delivers a total system output of 302hp, and offers an electric-only range of up to 64km with its 18.1kWh battery.

Sitting at the top of the range is the RX500h. Powered by a 2.4-litre with a hybrid system, the most muscular RX model will have a total of 362hp.

The RX500h will also be equipped with Lexus’ Dynamic Rear Steering for manoeuvrability and high-speed stability.

Lexus says the new RX will reach Singapore by Q1 2023. 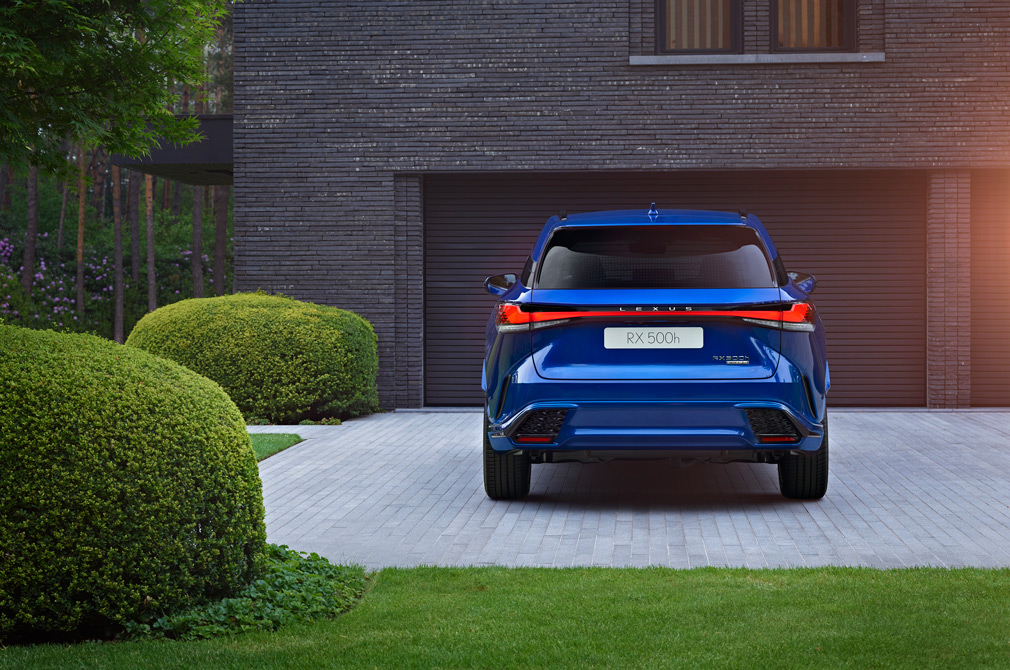