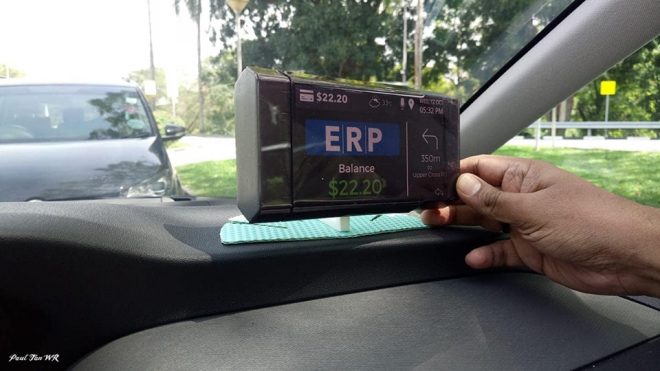 A photo that shows a supposed next-generation onboard unit (OBU). The Land Transport Authority has said Photo: Mycarforum

Those photos circulating online which are supposedly the next-gen Electronic Road Pricing (ERP) are not real, so you can rest easy.

In a Facebook post, the Land Transport Authority has come out and officially debunked pictures purporting to show the next-generation onboard ERP unit.

Those renders, LTA says, were actually illustrations used for a study that the agency conducted in 2016, and not actual depictions of the onboard unit. 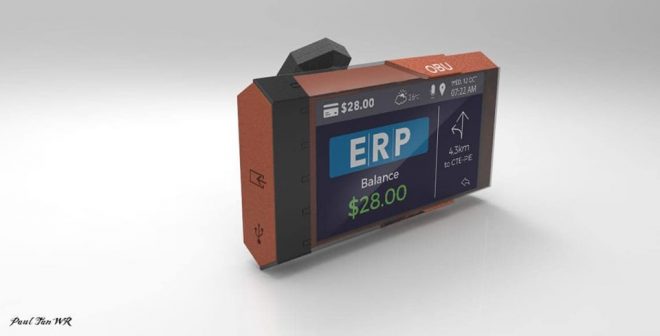 Another angle of the supposed next-generation ERP unit. Photo: Mycarforum

“Also, related information such as the progressive migration timeline, processes and the 18-month transition period remain the same as what we have shared three years ago,” LTA said in its post, adding the hastag #oldnews and an emoji depicting a befuddled person.

LTA is currently testing the equipment for the new ERP system, which has “not been finalised”.

The IU units of the current ERP system will gradually make way for the newer on-board units (OBUs) of the next-generation ERP system.

Starting from next year, current readers will be replaced at no cost at vehicle inspection centres and appointed workshops.

The Straits Times reported that the OBU will be larger than the current IU as it displays more information.

Prices at these two ERP gantries will rise on May 6

The new OBUs will use satellite-based charging instead of the current gantry-based system. Both systems will co-exist during the year-long transition period.

LTA officially announced in a Feb 25, 2016 press release that the contract to develop the next-gen ERP was awarded to the consortium of NCS Pte Ltd and Mitsubishi Heavy Industries Engine System Asia Pte Ltd.

“The consortium will develop the next-generation ERP system based on Global Navigation Satellite System (GNSS) Technology, at a cost of $556 million.

“It is not practical to continue with the current gantry system, which is almost two decades old and will become increasingly expensive and difficult to maintain,” LTA said at the time. 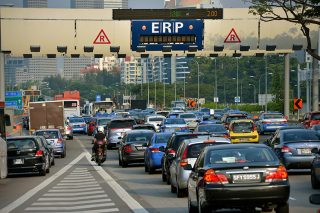 ERP rates to rise at 3 locations

ERP rates to rise at 3 locations