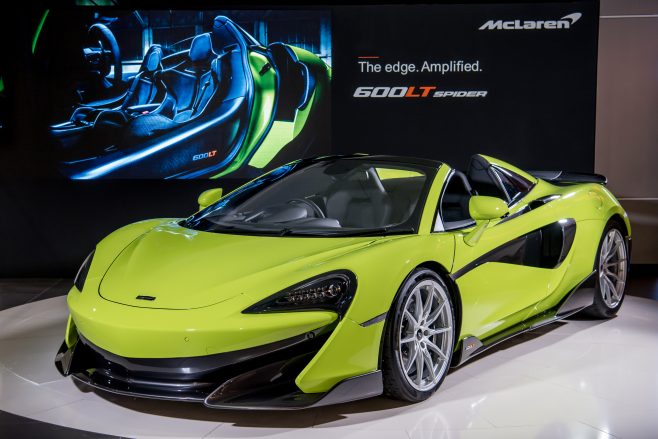 The first McLaren 600LT Spider has landed in Singapore, promising a world of fast and loud open-air motoring.

With strakes every which way and plenty of carbon fibre, the McLaren 600LT is aggressive and unmistakable.

What’s special about the 600LT Spider?

As with the Coupe, the 600LT Spider gets a twin-turbocharged, 3.8-litre V8 engine with an uprated cooling system.

The engine produces the same 592bhp and 620Nm in the 600LT Spider as it does in the Coupe. 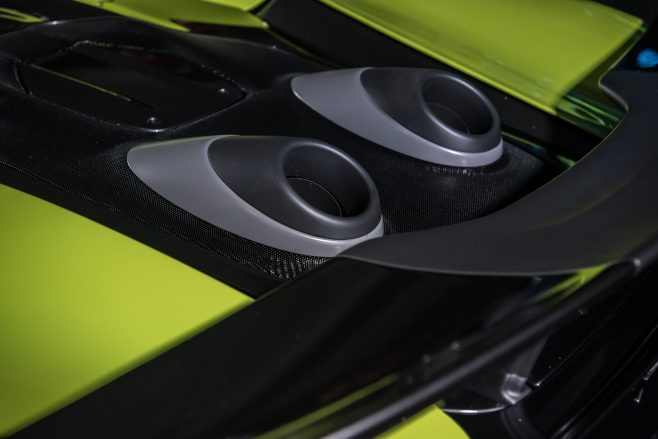 Now you can hear these exhausts in all their glory.

It also gets Inertia Push in Track mode to optimise acceleration.

How heavy is it? 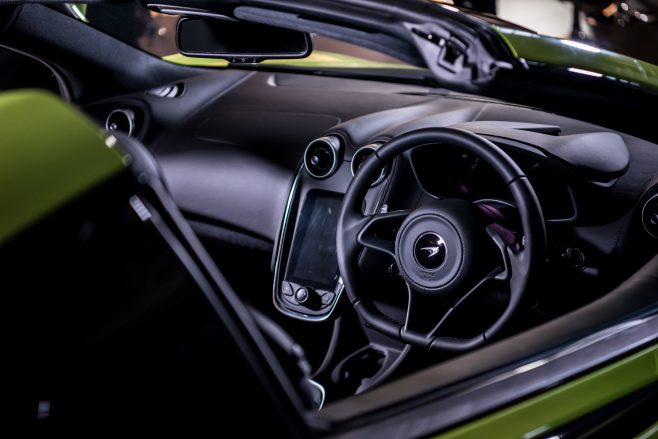 Furthermore, thanks to the lightweight but strong carbon fibre MonoCell II chassis, the convertible 600LT retains the Coupe’s structural rigidity, doing away with conventional steel or aluminium structures.

That means it’s only 50kg portlier than the Coupe, which contributes to a dry weight of just 1,297kg for the Spider.

The carbon fibre bodywork that creates the Longtail silhouette and the same design of fixed rear wing as the Coupé generates the same 100kg of downforce at 250km/h.

The 600LT Spider is fitted with bespoke,track-focused Pirelli P-Zero Trofeo R tyres, as well as quicker steering and sharpened responses from throttle and brake pedals.

“The McLaren 600LT Spider adds a new dimension of excitement to the most extreme model in the Sports Series family while losing none of the Longtail focus,” said McLaren Automotive’s chief executive Mile Flewitt.

With the top-exit exhausts, it sounds and looks “even better” with the roof lowered, he added.