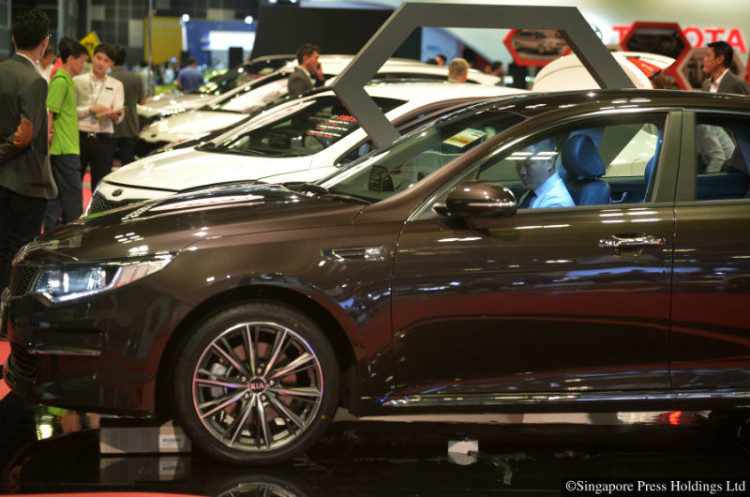 More used cars are being bought by drivers who want to work for private hire firms like Uber and Grab, dealers have told The Straits Times.

Ubi-based Yong Lee Seng Motor has been selling around 20 more used cars a month since January this year to such buyers than it was at the start of last year – a rise of about 30 percent.

I-Deal Auto Trading, in the Sin Ming area, now sells around 10 used cars a month to such buyers, as well as car rental firms and private car hire firms, a 50 percent rise on last year.

Most buyers from Yong Lee Seng Motor intend to drive such cars part-time. Its managing director, Mr Raymond Tang, said: “They want to get extra income because the economy doesn’t look good.”

Car rental firms are also expanding their used car fleets. Diversified motor group Prime now has about 240 used cars available for rent to such drivers but intends to increase that to 400 this year.

Hawk Asia Pacific has seen a 20 per cent rise in people renting used cars here to drive for private car hire firms this year. It has bought about 100 more used cars since last year to cater to this demand.

Uber did not respond to ST queries, while Grab said it does not rent cars to its drivers.

However, the easing of loan curbs announced by the Monetary Authority of Singapore last Thursday, which has made new cars more affordable, has raised questions about whether the trend towards used cars will be affected.

Some, like Mr Tang, who is also first vice-president of the Singapore Vehicle Traders Association, think the number of people buying used cars to drive for private car hire firms will still rise. Few will go for new cars as the down payment required is still higher, he said.

One can also recover a larger proportion of a used car’s cost if one scraps it in the short term, compared with a new car, said Mr Tang.

Already, demand for new cars is rising and will push COE prices up, he noted. Daily new car sales at his group have increased by 50 per cent since the announcement.

Higher COE prices would make it more expensive to own a new car. People who want to drive for private car hire firms may then prefer used cars to new ones, he said.

“The COE prices may go up but the monthly payment is going to get lower,” he noted.

Models popular with such drivers include the Honda Civic, Toyota Vios and Toyota Wish seven-seater.

Mr Donovan Loh, 27, who sells food at night markets, bought a Honda Civic with about a year left on its COE last September and drives part-time for Uber and Grab.

He did not reveal how much he paid for the car, but said he has been earning $1000 to $2000 a month on average – “more than enough” to cover instalments for his car and its expenses. 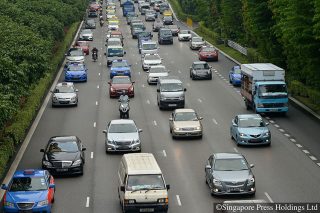 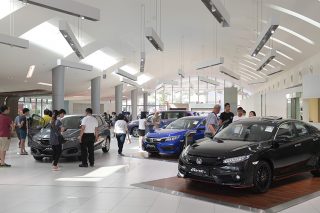 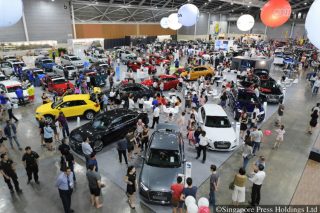 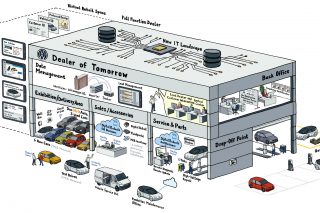 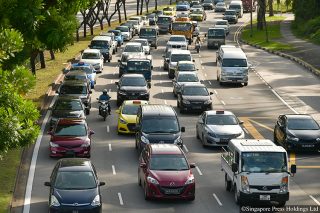 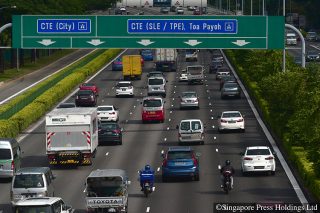