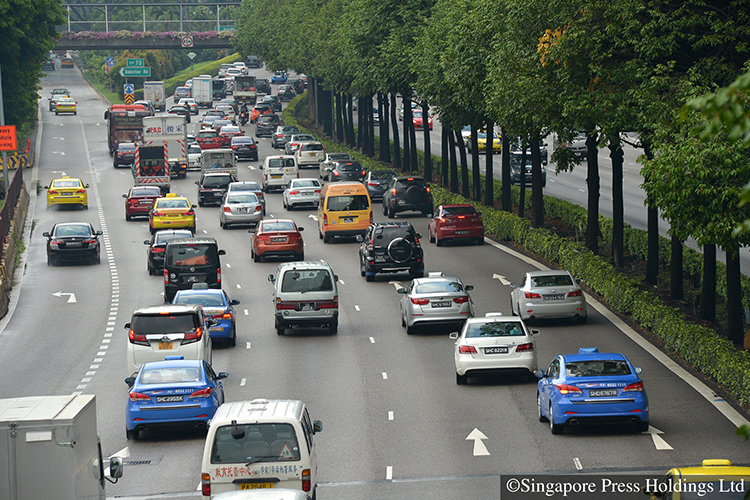 Traffic along the Central Expressway, near the Jalan Bahagia exit.

Certificate of entitlement (COE) prices ended mostly lower in the latest tender on Wednesday (Dec 5) as demand remained lukewarm in the face of weak consumer sentiment.

Prices for Open COE, which can be used for any vehicle type except motorcycles but ends up mostly for cars, finished at $30,851 – also down slightly from $30,959 previously.

Motor dealers reckon demand will stay subdued, at least until the Singapore Motorshow in January, which usually whips up demand with a slew of new model launches.