Cat A COE price drops to $25k for the second time this year
Loading posts...
0 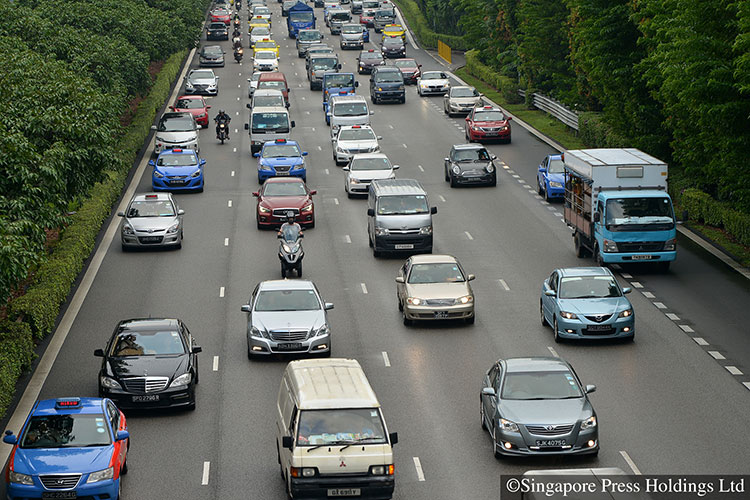 Only COE prices for motorcycles saw an uptick, closing higher at $2989, with premiums for all other categories falling.

The Cat A COE price dropped to $25k again following the second round of bidding for November 2018.

For the open category COE, which can be used for any vehicle type except motorcycles, but is mostly used for bigger cars, the price closed at $30,959.

Only the COE price for motorcycles closed higher at $2989, from $2509 previously, reversing the downward trend in recent months.

Observers point to a number of factors behind the downward trend for car COEs.

“The economic outlook is poor and interest rates are going up,” said Mr Neo Nam Heng, chairman of diversified motor group Prime, adding that these factors have dampened the demand for cars.

The higher quota of COEs for smaller cars compared with the previous quarter has also helped drive the price for the category down, said Mr Nicholas Wong, general manager of Honda agent Kah Motor.

The Straits Times reported in September that only about 15 percent of new cars registered qualified for rebates under the new scheme, which hands out tax rebates or surcharges based on a vehicle’s emissions. 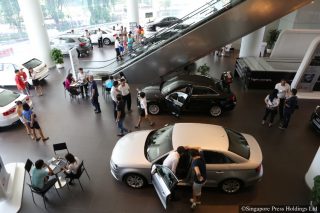