New Nissan X-Trail to be made in Japan after Brexit uncertainty | Torque
Loading posts... 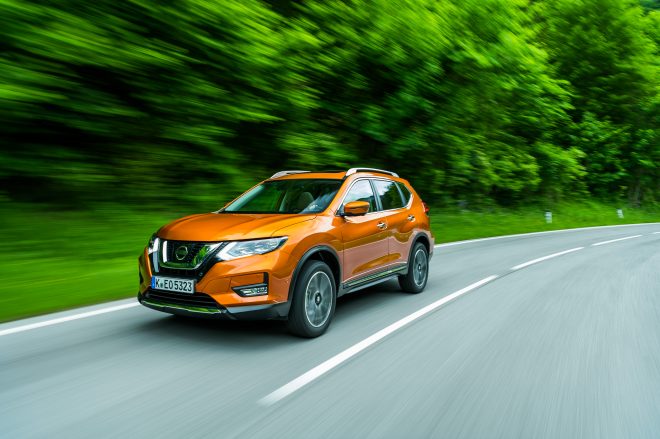 The new Nissan X-Trail will now be built in Kyushu, Japan, instead of Britain.

The new Nissan X-Trail will be built in Japan instead of the United Kingdom over Brexit uncertainty.

The new SUV will now be solely built in Kyushu, Japan, Nissan said.

Nissan said the cloud hanging over Brexit was “making it harder” for future planning, according to Reuters reporting.

“Nissan has increased its investments in new powertrains and technology for its future European vehicles,” Reuters reported Nissan as saying.

“Therefore the company has decided to optimize its investments in Europe by consolidating X-Trail production in Kyushu.”

“While we have taken this decision for business reasons, the continued uncertainty around the UK’s future relationship with the EU is not helping companies like ours to plan for the future,” said Nissan Europe Chairman Gianluca de Ficchy. 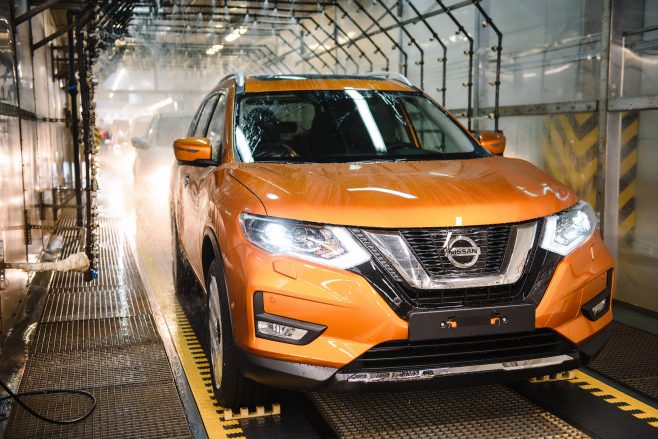 This decision comes with less than three months to go till Brexit, which has been set for March 29.

Mr de Ficchy, in a letter to workers, said, Nissan has a task force that reports to him and is “considering all of the possible scenarios and the potential impact on the business.”

Meanwhile, Nissan executive vice-president for manufacturing and supply chain management, Hideyuki Sakamoto, said: “A model like X-Trail is manufactured in multiple locations globally, and can therefore be re-evaluated based on changes to the business environment.

“As always, Nissan has to make optimal use of its global investments for the benefits of its customers.”

Nissan builds some 30 percent of the country’s 1.52 million cars and exports the vast majority to the European continent.

Four months after Britain voted to leave the EU in June 2016, Nissan said it would manufacture the new X-Trail in Britain.

At the time, that was seen as major vote of confidence in the country.

Indeed, a source had also told Reuters at the time that Nissan had received a UK government promise of “extra support” in the event that Brexit hit the competitiveness of the Sunderland plant.

According to the Sunday Times newspaper, UK government ministers are considering withdrawing a £60 million (S$106.16 million) support package for Nissan.

“This kind of support package to help in areas such as training and skills is typical across the industry. Clearly we will be reviewing it in the light of this decision,” a government source told the Sunday Times, Reuters reported.