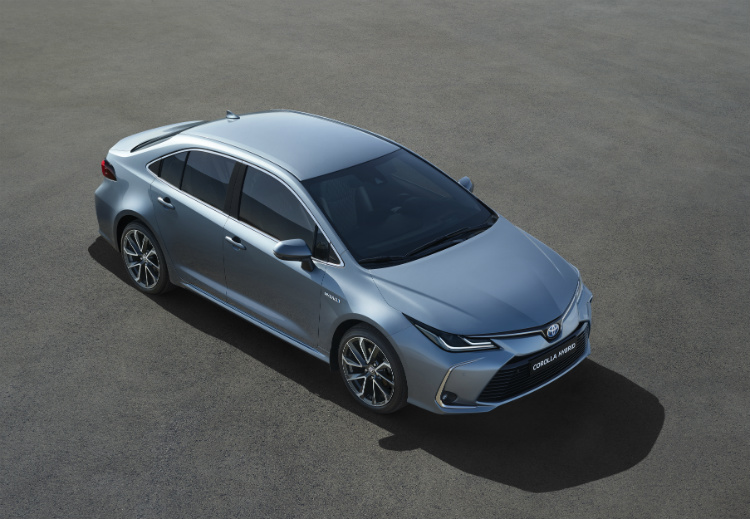 The new Toyota Corolla was unveiled today at the Guangzhou International Automobile Exhibition in China.

The latest Toyota Corolla models can supposedly deliver “enhanced basic performance”, thanks to the car’s new GA-C platform. The new Toyota Corolla also looks sportier than before, with a more angled front end.

The Japanese manufacturer also says that the new Toyota Corolla was designed to be more eye-catching and “more fun to ride in and drive”, and has improved connectivity options over its predecessor.

The Toyota Corolla is the one of the brand’s best-selling models, and one of the most popular models worldwide, too.

More than 46 million units (including derivatives and variants) have been sold worldwide since the first-generation Toyota Corolla was launched in 1966. 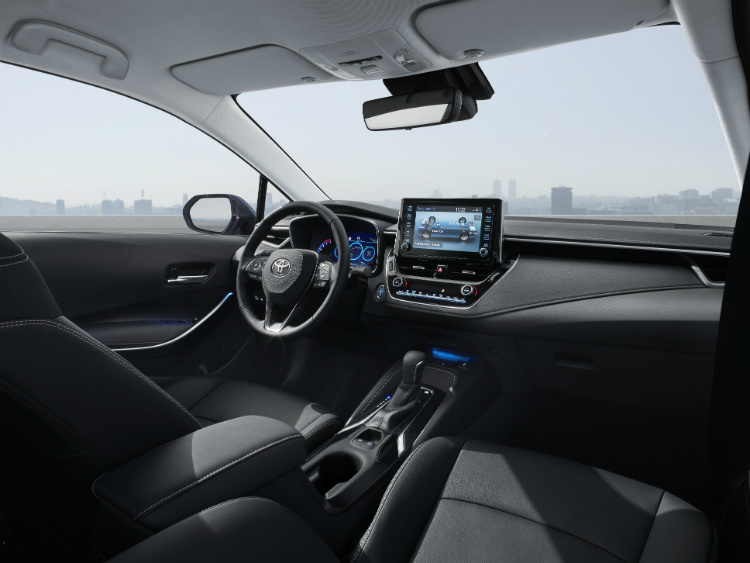 The interior of the new Toyota Corolla.

The latest-generation Toyota Corolla hatchback and wagon models in Europe and other countries and regions will also take the Corolla name, further strengthening the Corolla brand.

Toyota claims that the development of the new Corolla was backed by a total of one million kilometers of test driving in five continents.

The new Corolla’s interior design is based on a Sensuous Minimalism concept, which the firm says offers a refined elegance.

Toyota Corolla Hybrid models equipped with the latest petrol-electric technologies will be newly introduced in more than 90 countries and regions, playing a key role in the widespread adoption of electrified vehicles.

The Corolla models are also equipped with upgraded advanced safety features, in the form of the latest Toyota Safety Sense, with specifications and availability refined for each market. 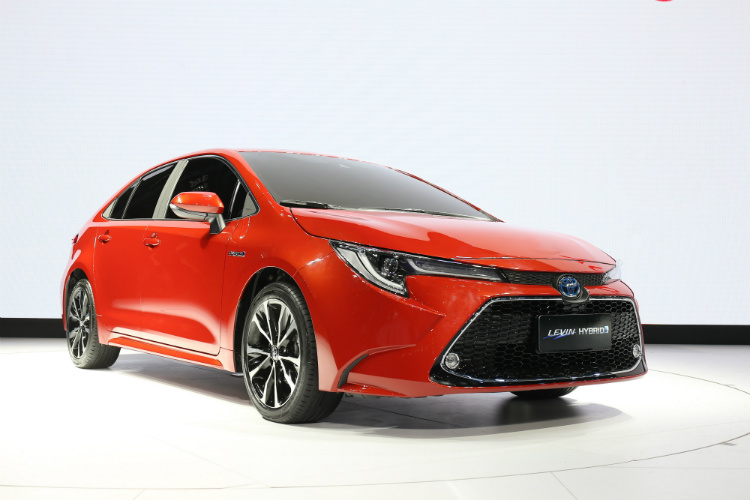 In China, the new Corolla models come standard with an onboard Data Communication Module (DCM), an integral component of Toyota Connected.

Connected services will be introduced across all grades, providing “just-in-time” services to customers 24/7.

Some other examples of these services include Apple CarPlay and Amazon Alexa compatibility in the United States, and services in Europe that allow the car to be connected to an operator in emergency situations and the dispatch of rescue vehicles based on the car’s location.

The new Toyota Corolla is scheduled to go on sale in the United States and Europe in 2019, before being progressively introduced in more than 150 countries and regions.

In Japan, the new Corolla sedan and wagon will be optimised for Japanese customers and roads, with sales to also begin next year. 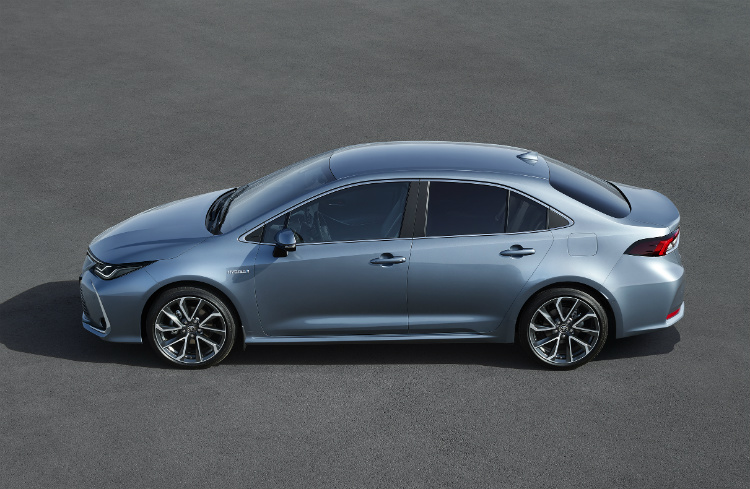 32-YEAR-OLD TOYOTA COROLLA, STILL ON THE ROAD AND GOING STRONG

Toyota is best car brand, but Toyota cars are boring

New Toyota Vios delivers even greater value than before