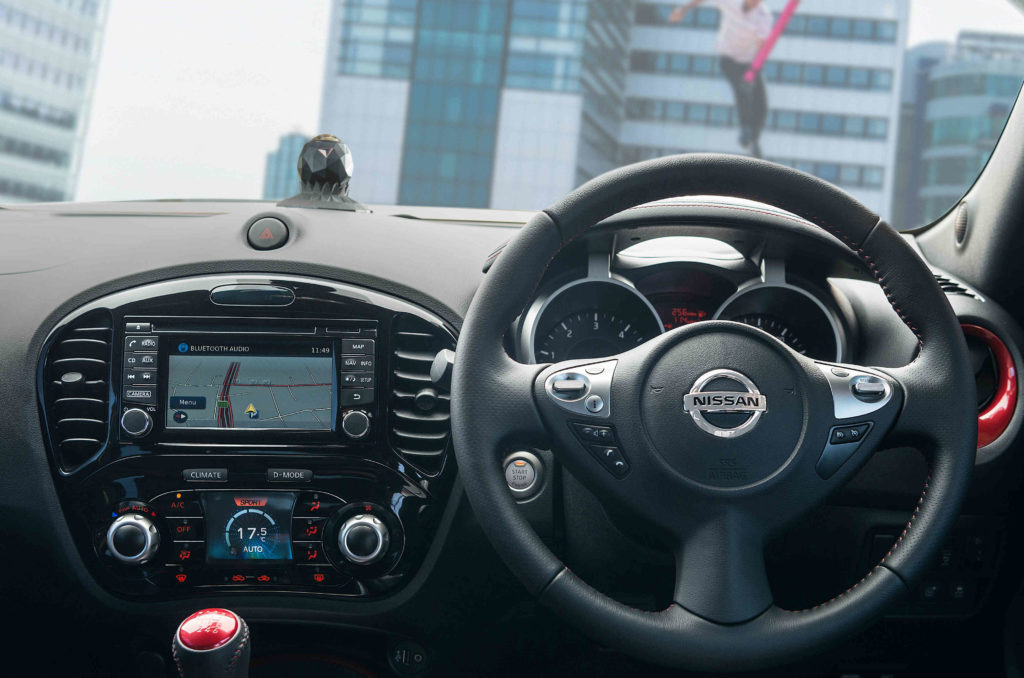 Nissan has unveiled its latest innovation for drivers with a sense of adventure. Called JukeCam, it’s the world’s first integrated multi-purpose 360º dashcam that transforms in seconds to an action sports camera.

Two bespoke mounts – one integrated into the dashboard of a Nissan Juke crossover, and another attached to a helmet – mean that the JukeCam is perfect for filming every aspect of the driver’s life.

Nissan JukeCam is a technology concept developed in conjunction with 360fly, a manufacturer of 360º cameras.

The fully integrated JukeCam has an “always on” recording capacity of three hours when used as a dashcam, allowing journeys to be recorded should the footage be required for an insurance claim. Once JukeCam is detached from the dashboard-mounted base to be used as an action camera, the battery will last up to two hours. 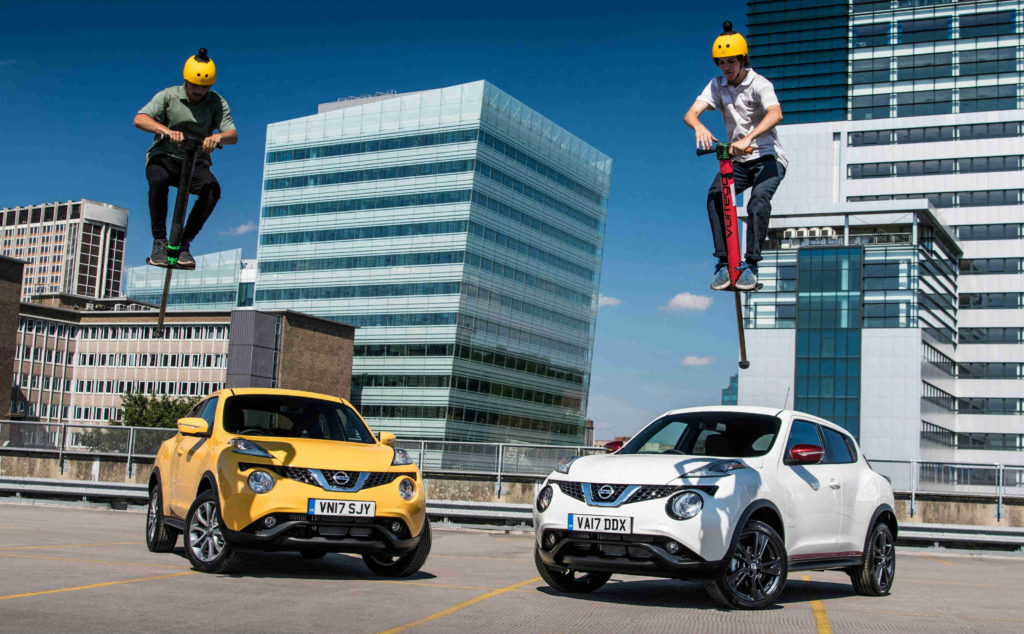 See how a photographer used the on-board safety cameras of the XC60 to take pictures.

Check out Nissan’s life-sized origami replica of the Juke.