No end in sight for taxi woes | Torque
Loading posts... 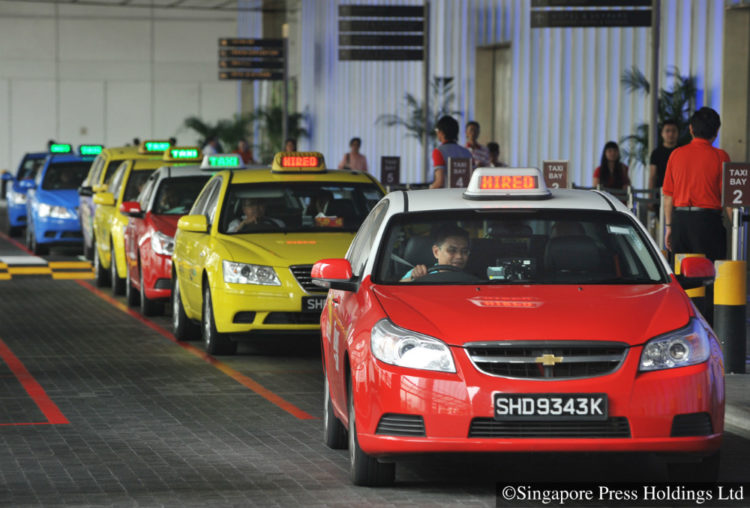 The taxi industry’s troubles seem to be deepening.

Latest reports indicate that the cab population here has hit an eight-year low of 25,699, falling 10.6 percent from its peak in 2014.

Also, the number of unhired taxis has nearly doubled since last year, with about 9.1 percent of the total taxi population sitting idle.

The decline has been picking up pace as the industry struggles to find answers to the stiff competition from private-hire car operators Uber and Grab, which entered the market in 2013. The two ride-hailing firms have taken the lead in growth – private-hire vehicles already outnumber taxis.

This situation is, however, not unique to Singapore. In London, there are two Uber cars for every one of the city’s iconic black cabs.

Taxi companies here, in trying to hold their own, appear to have adopted an “if you can’t beat them, join them” strategy.

Earlier this year, five taxi firms, accounting for about 60 percent of the island’s cabs between them, joined forces with Grab.

The move introduced upfront fares, dynamic pricing and shared rides – all previously the domain of private-hire cars – to taxis here.

ComfortDelGro – the largest taxi operator here with more than 15,000 cabs – did not join in the move, though it later introduced its own fixed-fare option on its mobile app.

Operators have also slashed rental costs for taxis, their main source of income.

Taxi operators cannot just hope to rely on these measures to tide them through and hope that ride-hailing firms, which have yet to show a profit, will be unable to sustain their model of discounted pricing.

The technological disruption has helped to make clear what commuters want, and are willing to pay for – a better match of supply to demand, uncomplicated fare structures and responsive service, among other things.

The taxi industry has to innovate to cater to their demands, or risk becoming a relic.