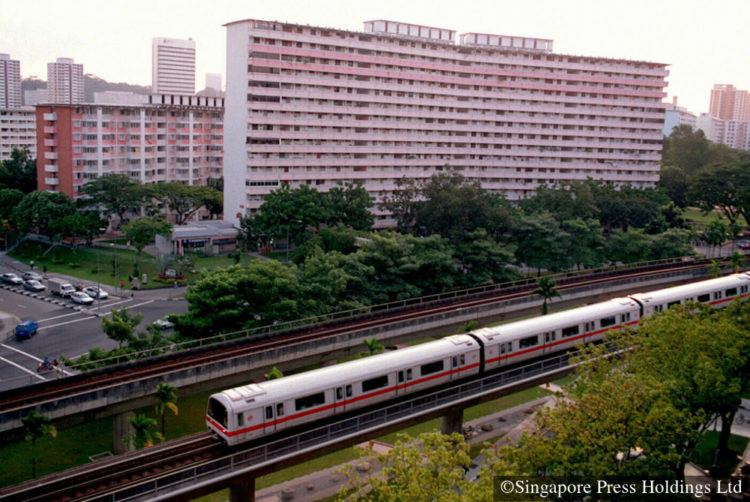 Rail operator SMRT said on Friday (May 26) that the signalling system – which entered service in late March – may continue to run into glitches, such as train and platform doors not opening or closing promptly, trains being delayed at stations or trains stopping in between stations.

This will not pose a critical danger, said SMRT in a statement, and more personnel will be available to help travellers.

Since mid-April, there have been checks on the signalling system on Sundays.

Mr Alvin Kek, SMRT senior vice-president for rail operations on the North-South and East-West Lines, said: “While we look forward to operating trains on the new signalling system, the all-day performance checks are part and parcel of working out teething issues that may arise when a new signalling system is introduced to a train network.”

Engineers from SMRT, the Land Transport Authority and signalling system supplier Thales are still addressing those teething issues, SMRT said – such as improving the alignment and coordination of train and station doors and helping train captains better use the signalling system in bad weather.

The goal is to eventually have train operations capable of running at intervals of as short as 100 seconds between each train.

SMRT said that commuters can refer to its social media feeds and travel apps for service updates.