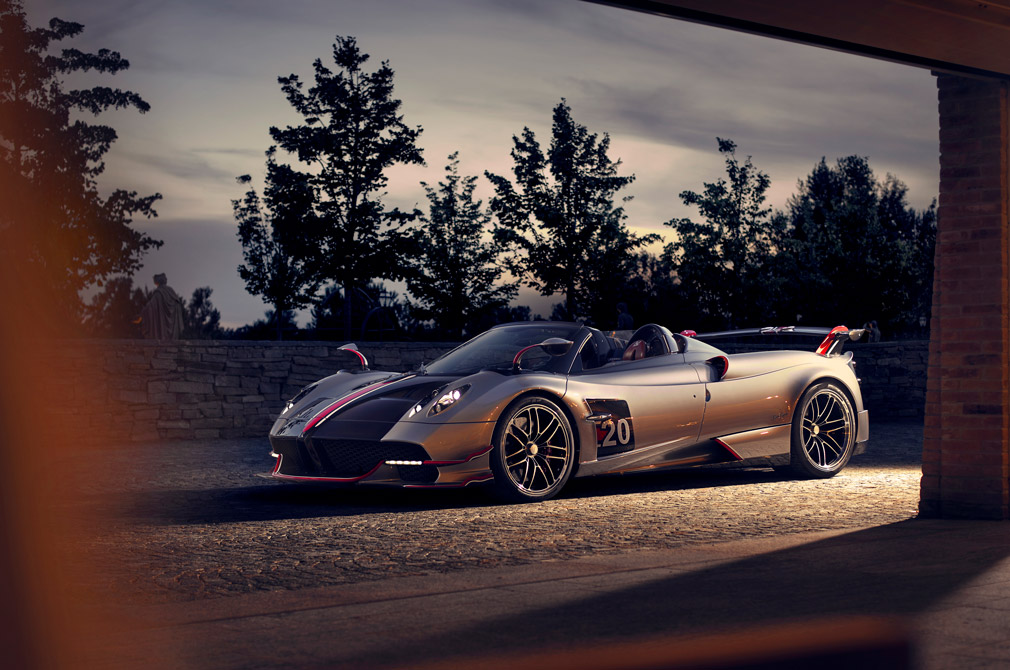 Hypercar manufacturer Pagani Automobili has appointed Eurokars Supersports as its official importer and dealer in Singapore. The brand was previously distributed here by EuroSports Auto, which currently represents Lamborghini and Alfa Romeo.

Eurokars Supersports is a wholly owned subsidiary of Eurokars Group, which was founded by motor tycoon Karsono Kwee. Mr Kwee is its executive chairman.

Eurokars is also the official agent for brands such as Mazda, Porsche, Rolls-Royce and McLaren.

Pagani is known for its ultra-rare models, such as the Huayra. The manufacturer only produces around 50 cars annually, which adds to their exclusivity.

The models are highly sought-after, too, with the carmaker claiming that its entire production for 2022 is already spoken for.

The Pagani Showroom will be located at 5 Leng Kee Road. It will eventually move to the Pagani of Singapore Brand Experience and Service Centre along Kung Chong Road, which is expected to open in the second half of 2022. 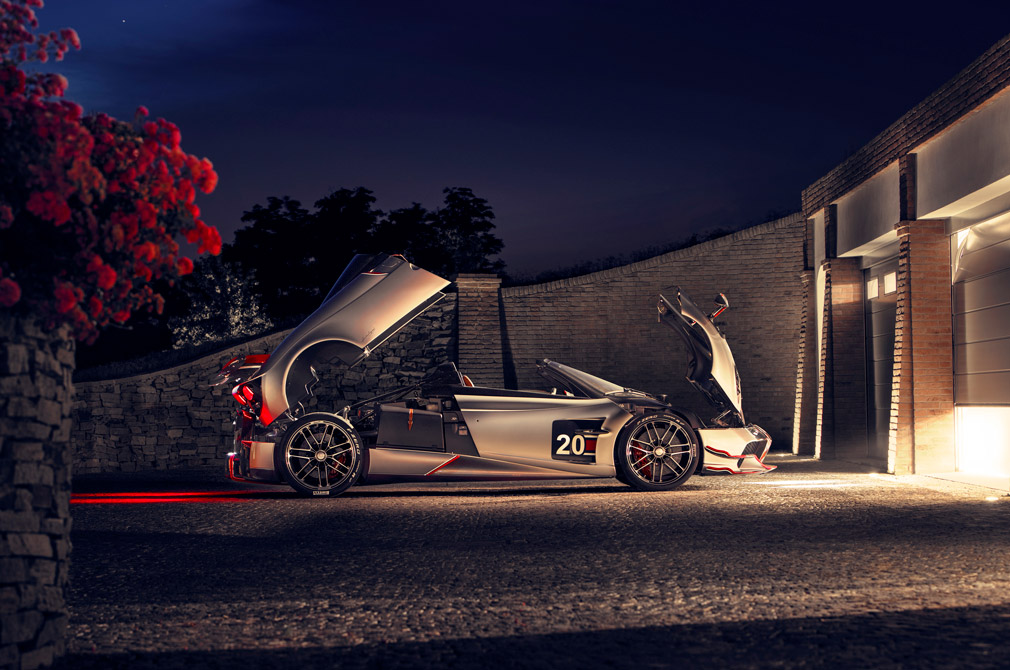 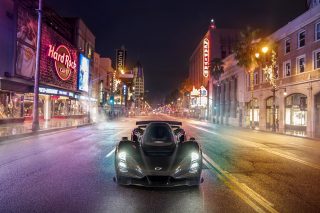