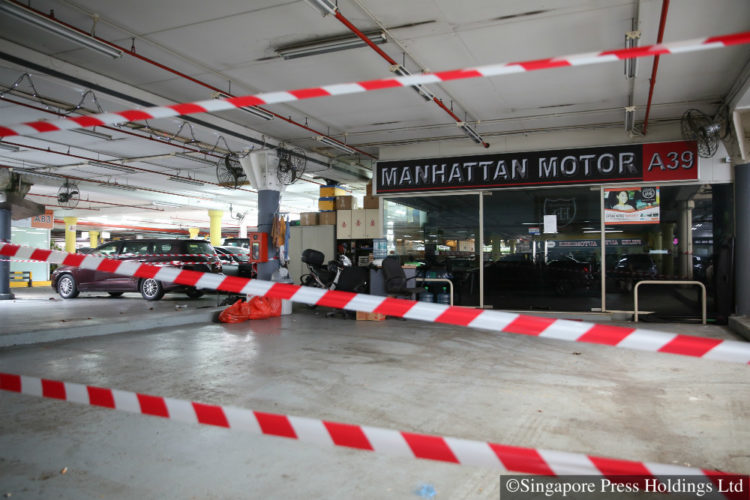 The names have changed, but the story is the same. Another motor firm has closed down after leaving more than 20 buyers without the cars they had paid for.

Manhattan Motor, a sole proprietorship owned by used car dealer Lee Kum Kuen, had sold the cars in the last year or so, collected the money, but did not transfer their ownership to the buyers. The finance or leasing firms which the cars are still registered with then proceeded to repossess the cars.

Dentist Daniel Chan, 34, was among those affected. He bought a used Volkswagen Tiguan last month and collected the car on Nov 6. On Nov 15, he tried to renew its road tax, but could not do so.

He contacted the Land Transport Authority, and was told that the vehicle had not been transferred to him. It has since been repossessed.

Asked why he did not buy from authorised agent Volkswagen Centre Singapore, which has a used car division, he said: “I didn’t want to spend too much on a car. The (Manhattan) price was right. I did an Internet search on the company and there were no bad reviews.”

In another case, Ms Sytinam Misiri said her father bought a Honda Airwave from Manhattan in June last year. She drove the car most of the time as her father is elderly.

On Nov 21 this year, she could not find the car. “I called the police and they told me the car had been towed. I was shocked,” said the 50-year-old hawker.

She said she had no inkling that the car had not been transferred because her father was able to renew its road tax and pay traffic fines in the last 11/2 years.

Police said they have received “more than 20” reports from consumers regarding Manhattan Motor. “We are looking into the matter,” a spokesman said.

Auto Lease, one of the companies that repossessed the cars sold by Manhattan Motor, has already towed back seven cars.

“You don’t need a licence to be a motor dealer,” he said. “Buyers just have to be vigilant.”

He also noted that with the current paperless system, it is difficult for consumers who are not computer-savvy to check if a car has been transferred to them.

The Consumers Association of Singapore (Case) said it has received 14 complaints against Manhattan Motor since January, with 11 filed in the last two weeks.

Case executive director Loy York Jiun said: “The complaints were primarily about the lack of transfer of ownership of the car to the consumer’s name. Case is of the view that collection of payment by the dealer with no intention to fulfil its obligations under the contract is highly unethical and an unfair practice under the Consumer Protection (Fair Trading) Act. Consumers can seek recourse under the Act.”

But Case said that “options are more limited in the event where a business ceases operations”.

Manhattan Motor has not been contactable.

Other motor firms which have shut down and left their customers in the lurch include Royal Automotive, Exodus Global and TLC Cars. 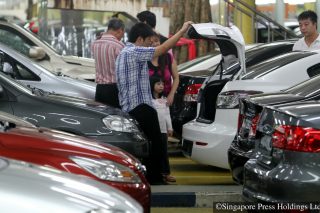 The road to safer car purchases

The road to safer car purchases