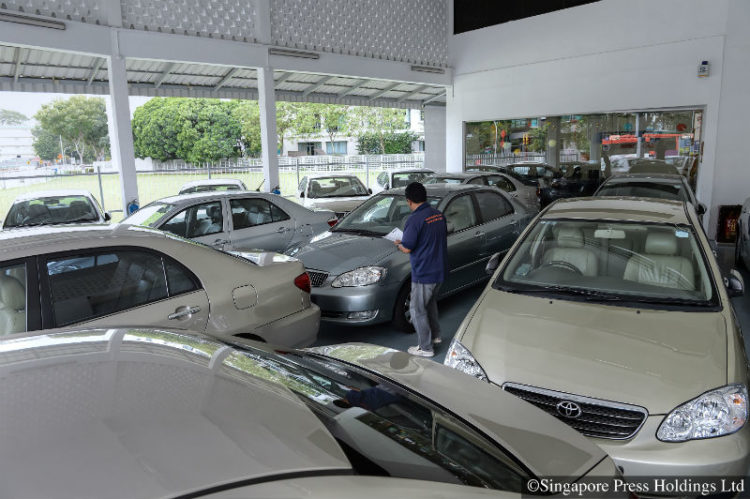 The Vezel compact SUV continues to power the Honda brand after three quarters and could help the parallel import (PI) industry to achieve record market share by year-end.

Among such cars, that is, those not offered by authorised distributors, Honda was the top brand between January and September this year, with 9442 registrations. This means six in 10 PI cars sold wear Honda badges on their grilles.

Toyota was second with 5435 registrations.

The third most popular PI brand was Mercedes-Benz, but its numbers are tiny compared to the two Japanese juggernauts – just 369.

As was the case last year, the Honda Vezel was the top PI model, with 8238 year-to-date registrations. The size of its success elevates it to Singapore’s overall top model.

Among authorised distributors, the top model – the Toyota Corolla Altis compact sedan – managed to notch up only 3711 units, or less than half the Vezel’s tally.

Among the top five PI models, the year-to-date rankings are unchanged from three months ago. The Toyota Harrier mid-size SUV is still the runner-up with 2049 units, while the Toyota Sienta is No 3 (1218 units).

They are followed by the Honda Shuttle (830) and Toyota Alphard/ Vellfire (535).

But below them, there has been an interesting reshuffle. The Estima mid-size MPV slips to No 8 spot (374), switching places with the Toyota Axio compact sedan (480), which now takes the Estima’s old No 6 position.

The Toyota Wish (427) stays put at No 7, but a couple of hitherto-unseen models are lurking just outside the top 10 – the Toyota Aqua compact hatchback (105 units) at No 11 and the brand new Nissan Serena mid-size SUV (50), which was launched in Japan only a few months ago, at No 13.

The managing director of a PI company attributed the strong PI sales to this year’s significantly larger certificate of entitlement (COE) quotas, which have led to lower COE premiums and hence, increased affordability.

But while he agreed that 2016 would be a banner year, he added that he was unsure if it could turn out to be a record-breaking year for the trade. “If you are comparing this year with last year, yes, PIs are doing very well. But if you expect PIs to hit an all-time high, then I am not so sure,” he said.

The reason is that demand for new cars has softened in the past couple of months amid a slumping economy. He said: “Overall market demand has slowed down at least 30 percent in the last three months. And both PIs and agents are feeling it equally.” 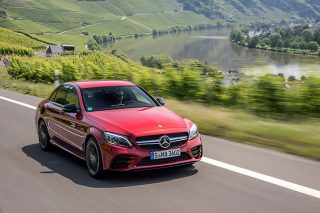 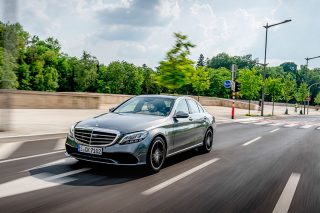 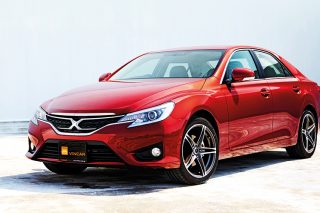 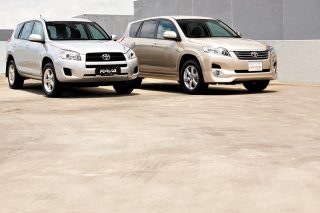 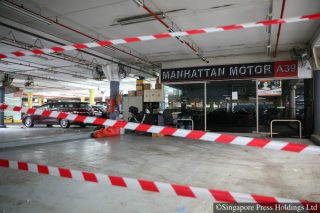 Parallel importer Manhattan Motor leaves more than 20 in the lurch

Parallel importer Manhattan Motor leaves more than 20 in the lurch