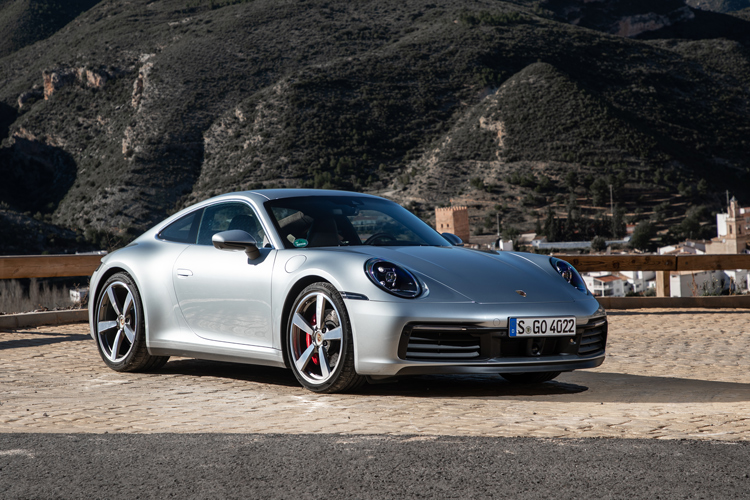 To casual observers and naysayers, the Porsche 911 is a car that doesn’t change. Since the design remains similar and familiar, perhaps the car itself hasn’t advanced.

However, with every succeeding generation, Porsche has improved the 911’s abilities. And although the car’s general styling has remained true to the original model, it has been evolving. 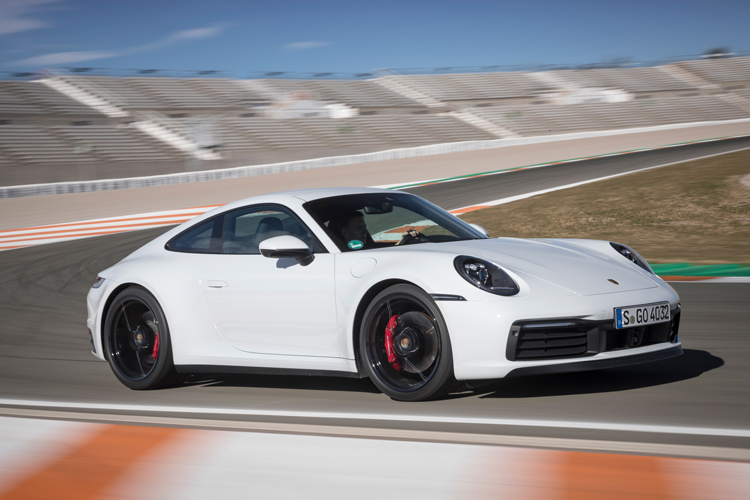 “I immediately felt the difference from its predecessor upon driving off from the showroom. For a sports car, it has a sublime ride, too. I can’t wait for the 911 GT3 because the current one is just sublime.”

Dr Andre Lam added: “No wonder the 992 Carrera S is such an improvement over the 991 Carrera. Looking closely at its specifications, it is more or less the widebody 991 GTS wrapped in 992 clothes selling for Carrera money. How clever.”

Dr Kong Yongyao was full of praise for the car. “At this point it is just unfair on everyone else. There is a relentless excellence about every facet of the Porsche 911.”

“The new 911’s abilities are undeniable. Driving one is one of the most precise, mechanically impressive, and joyful experiences a person can have behind a wheel.” 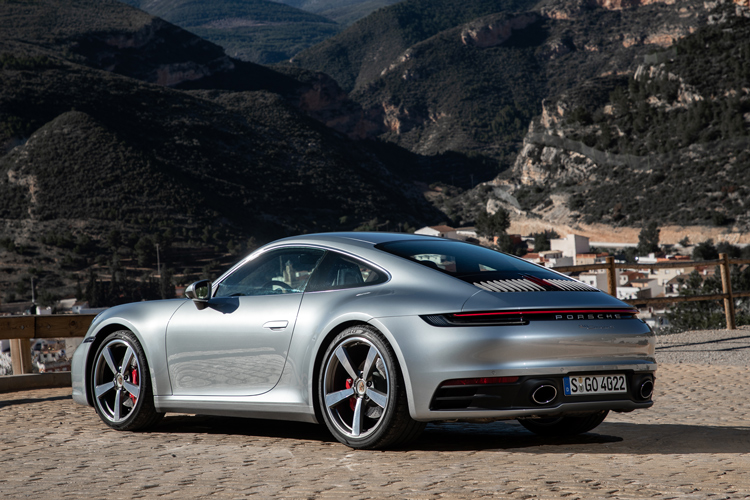