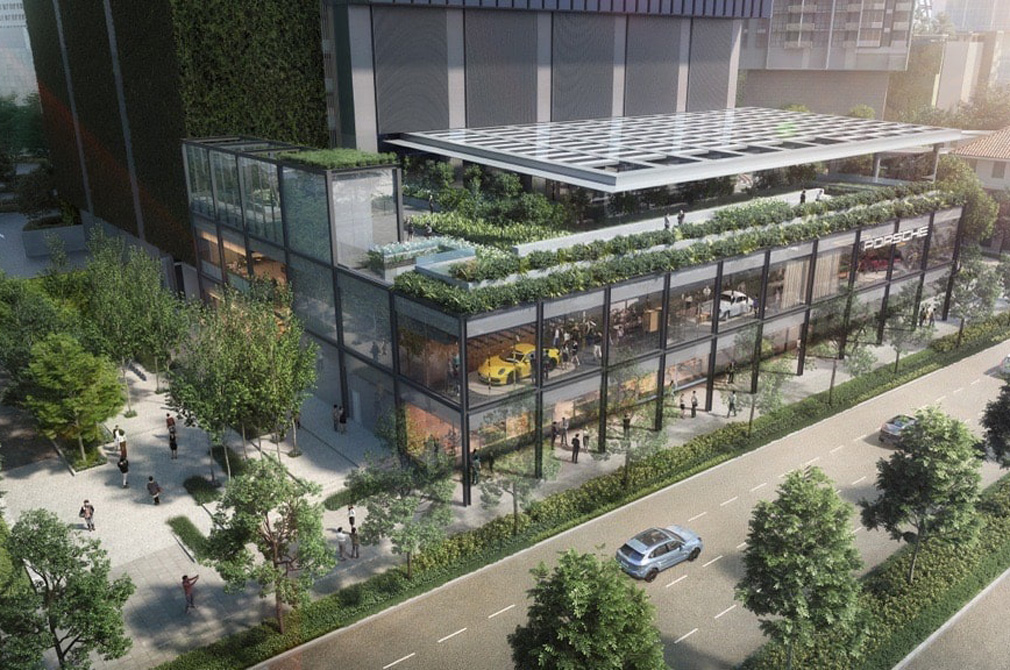 Porsche Singapore has announced that it will be relocating from its current location at 29 Leng Kee Road, to a new Porsche Studio at the upcoming Guoco Midtown in the second half of 2023.

The new Porsche Studio promises both heritage and special Porsche car displays, while the surrounding spaces of Guoco Midtown will also support larger-scale events for the Porsche community. 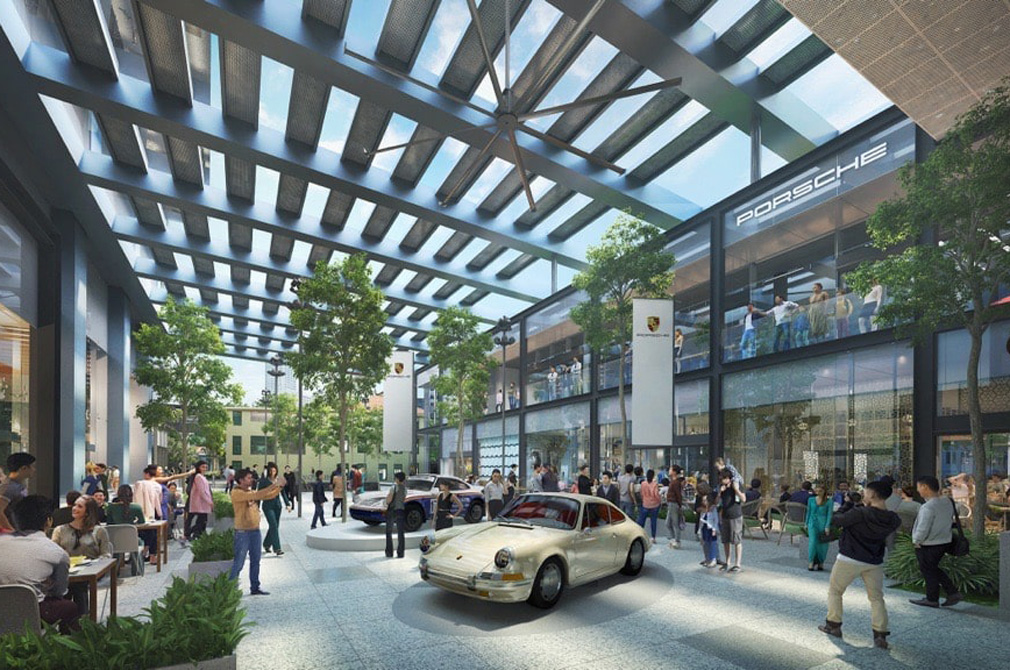 The new space will be open to the public and will be used to engage customers and fans of the brand for feedback.

The Porsche Service Centre at 27A Tanjong Penjuru will continue to operate as a one-stop destination for all Porsche vehicle service-related matters.

Perhaps you’d like to get your next Porsche Macan at this new Porsche Studio?