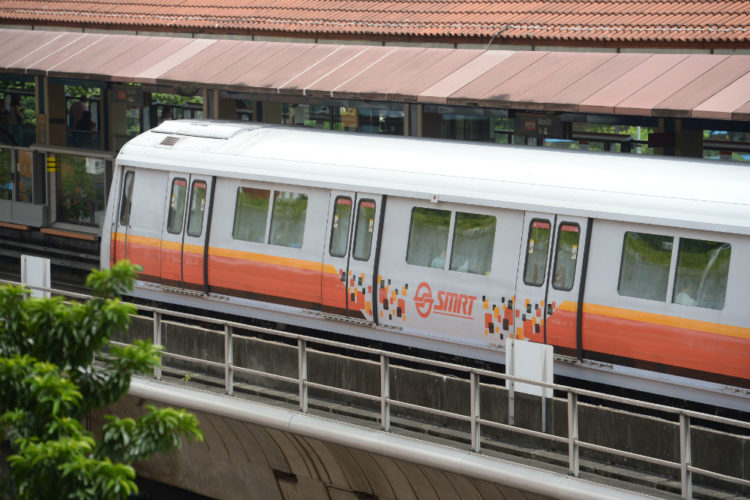 Just like the MRT tunnel flooding incident last month, the train collision at Joo Koon station on Nov 15 was caused by not one failure, but two.

Two concurrent glitches – what are the chances of that? Yet, as Murphy’s Law dictates, what can go wrong will go wrong.

In retrospect, the collision – unfortunate as it was with 38 people injured – is a powerful lesson as signalling failures can have far more dire consequences.

Hence, the decision to separate the old and new signalling systems is a prudent one, even if it means commuters using the East-West Line will not have a seamless journey to and from the Tuas West Extension for at least seven more months.

The risk of another collision, no matter how remote, is just not worth it.

Why then did we have a line running on a new signalling system coexisting with one which runs on an older and completely different system? Wouldn’t it have been neater – and safer – to wait until the current East-West Line had changed to the new system?

Ideally, that should have been the case, especially if early planning came with prompt delivery of plans made.

The decision to upgrade to a new signalling system – which is not only safer but also allows the network to increase its capacity significantly – was taken 20 years ago.

In July 1997, then-SMRT managing director Kwek Siew Jin announced that the North-South, East-West Lines would be upgraded. The project would have cost $100 million and be completed by 2002.

Somehow, that plan was not executed until recently.

Resignalling on the North-South Line will now be completed by next month, and that on the East-West Line, by June next year.

If SMRT had stuck to the original timeline for resignalling, many of the problems and challenges our rail network faces today would be far less severe.

But even as SMRT and the Land Transport Authority catch up on renewing ageing assets – from the power supply “third rail” to rail sleepers to the signalling system – plans to expand the network cannot and should not be put on the backburner.

The complete asset renewal will only be completed by 2024, which is quite a long way off. Clearly, it is not tenable to hold off new lines until then.

The Tuas West extension, for one, has been a long time coming. Tens of thousands of Singaporeans work in the industrial hub which has until recently been poorly served by public transport.

French signalling system supplier Thales says it has undertaken projects which involved marrying old and new signalling systems on a live network. And so it must have been confident of doing the same here.

Alas its confidence has been misplaced, as events on Nov 15 have demonstrated. Rather than having another go at making the two signalling systems work with each other, so that trains transiting from one to the other do so without incident, the decision has been made to separate the two systems.

It is a loss of face for those involved in the resignalling project. But it is far better than risking loss of life and limb.

As for the events leading up to the collision, what has been revealed so far is troubling on at least one count.

On the morning of Nov 15, operator SMRT was already aware that a train had developed signalling problems. Which was why it was ordered to be driven in Restricted Manual mode – meaning the driver taking the controls, with the speed capped at 18km/h.

However, the train behind was allowed to remain in Automatic mode (even if its speed followed the same cap). As it turned out, this second train, unable to detect the location of the first train, ran into it at Joo Koon. It took it a relatively long 10 seconds to make contact, but the driver failed to react as he was not expecting this.

There must be another lesson in there somewhere.