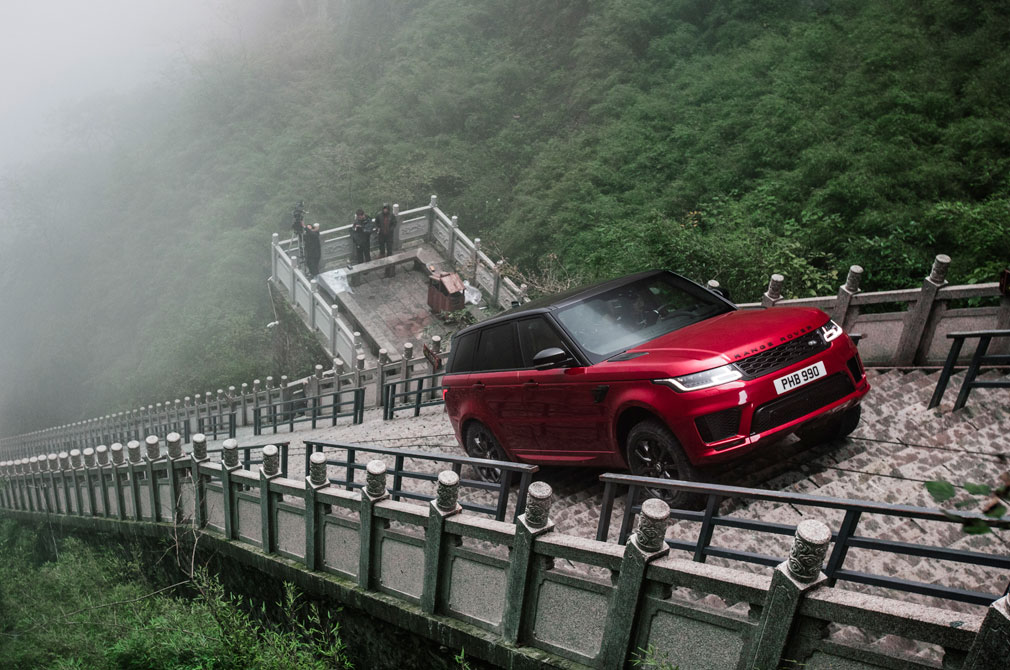 From crossing the Empty Quarter in Saudi Arabia to climbing 999 steps at Heaven’s Gate in China, the this luxury SUV has demonstrated a wide breadth of ability.

But in December of 2020, it crossed an entirely new landmark, reaching one million units sold worldwide.

In order to commemorate its latest achievement, Land Rover has produced a commemorative film that celebrates the many landmarks that the luxury SUV has traversed in its 15 years in production.

Since its global debut in 2005, the luxury performance SUV, along with its second generation unveiled in 2013, has conquered various terrain.

And since last year, new special edition models, as well as the previously launched P400e plug-in hybrid powertrain have provided customers with greater choice than ever.