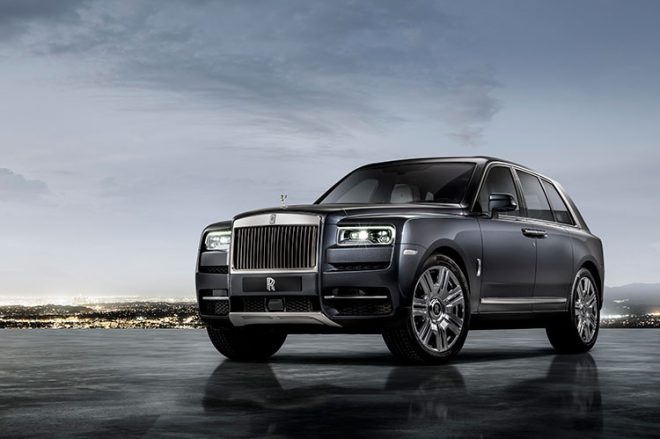 The Rolls-Royce Cullinan is selling out so fast that the company has had trouble keeping up with demand.

Rolls-Royce’s ultra-luxurious SUV rrived late last year and quickly hoovered up the apparent pent-up demand for such a vehicle.

“I would like to have a little bit more supply,” Mr Fritsches told Automotive News. 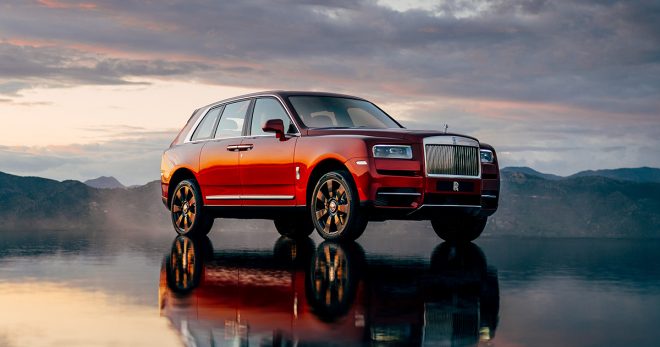 It sounds like a good problem to have, but it is nonetheless a problem.

To boost production, 200 more employees were added to the Goodwood plant last year, increasing its headcount to 2,000.

Some Cullinan buyers are actually existing customers, Mr Fritsches said, adding that “many” already drive a Rolls-Royce Dawn or Phantom, and are looking to add a second Roller to their collection.

More customers are attracted to the concept of a rugged Rolls-Royce.

Among the Cullinan’s customers, half are new to the brand, Mr Fritsches noted.

And among those customers, an increasing number are female buyers and younger buyers overall.

In North America, the Cullinan has reinvigorated the dealership network there to refurbish and increase workshop capacity, Mr Fritsches said, adding that half of the brand’s dealers invested in renovations or new stores in the past 12 to 18 months.

Interestingly, due to Canada’s colder climate, the Cullinan is expected to boost deliveries there to around 150 this year, up from 100 in 2018.

The company sold 4,107 cars globally in 2018, a number which is expected to grow with its new model.