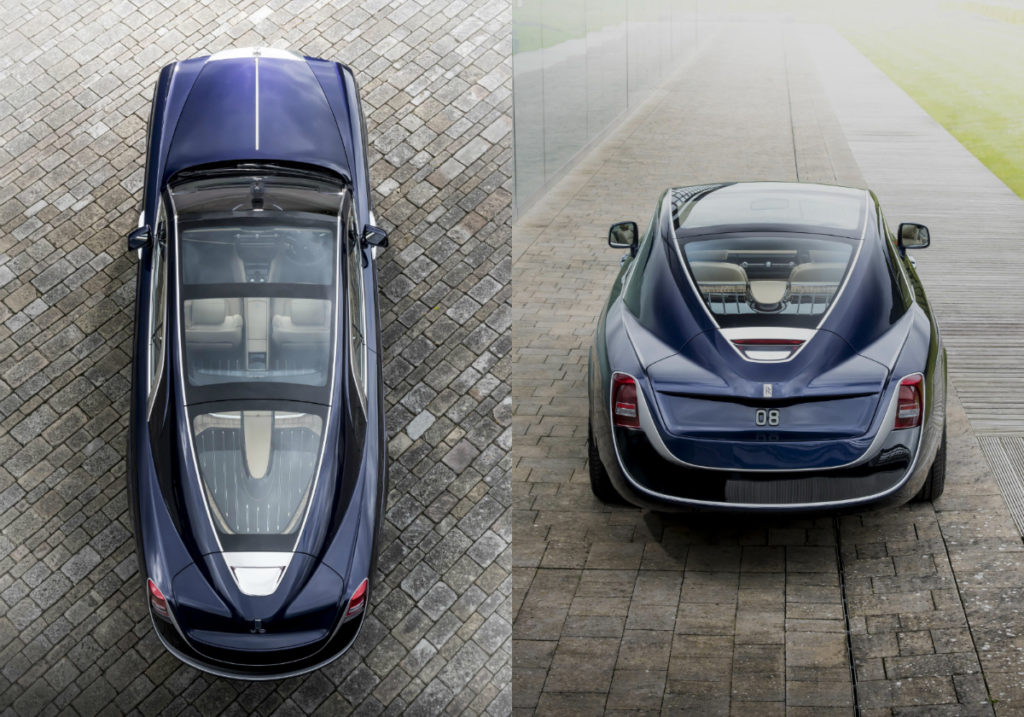 The mere idea of a modern coachbuilt Rolls-Royce was not enough for one Rolls-Royce connoisseur. This individual approached the marque with his own idea of a two-seat Rolls-Royce that he wanted to be created in the here and now.

That motor car is here now and christened ‘Sweptail’. In a nod to the swept-tail of certain Rolls-Royces from the 1920s, admired by the client so much, he asked Rolls-Royce to reimagine this feature on his one-off motor car. Through this commission, Rolls-Royce has proven once again to be the world’s leading luxury goods provider.

In 2013, Rolls-Royce was approached by one of its most valued customers with a very particular request. A connoisseur and collector of distinctive, one-off items including super-yachts and private aircraft, this gentleman came to Rolls-Royce to realise his vision of a one-off luxury motor car like no other.

The client immediately established a close rapport with the design department led by Giles Taylor, Director of Design at Rolls-Royce Motor Cars, who set about bringing the client’s idea to life.

Inspired by the beautiful coachbuilt Rolls-Royces of the 1920s and 1930s, the client’s desire was for a coachbuilt two-seater coupé featuring a large panoramic glass roof. As a connoisseur of Rolls-Royces, he was inspired by many of his favourite cars from the marque’s golden era of the early 20th century, as well as many classic and modern yachts.

Over the course of the four-year project, Taylor and his team of designers engaged with the client in a wonderfully intellectual journey as they worked together to realise the customer’s distinct vision and bring it to life. The result of this one-off coachbuild project is the completely unique Rolls-Royce ‘Sweptail’. 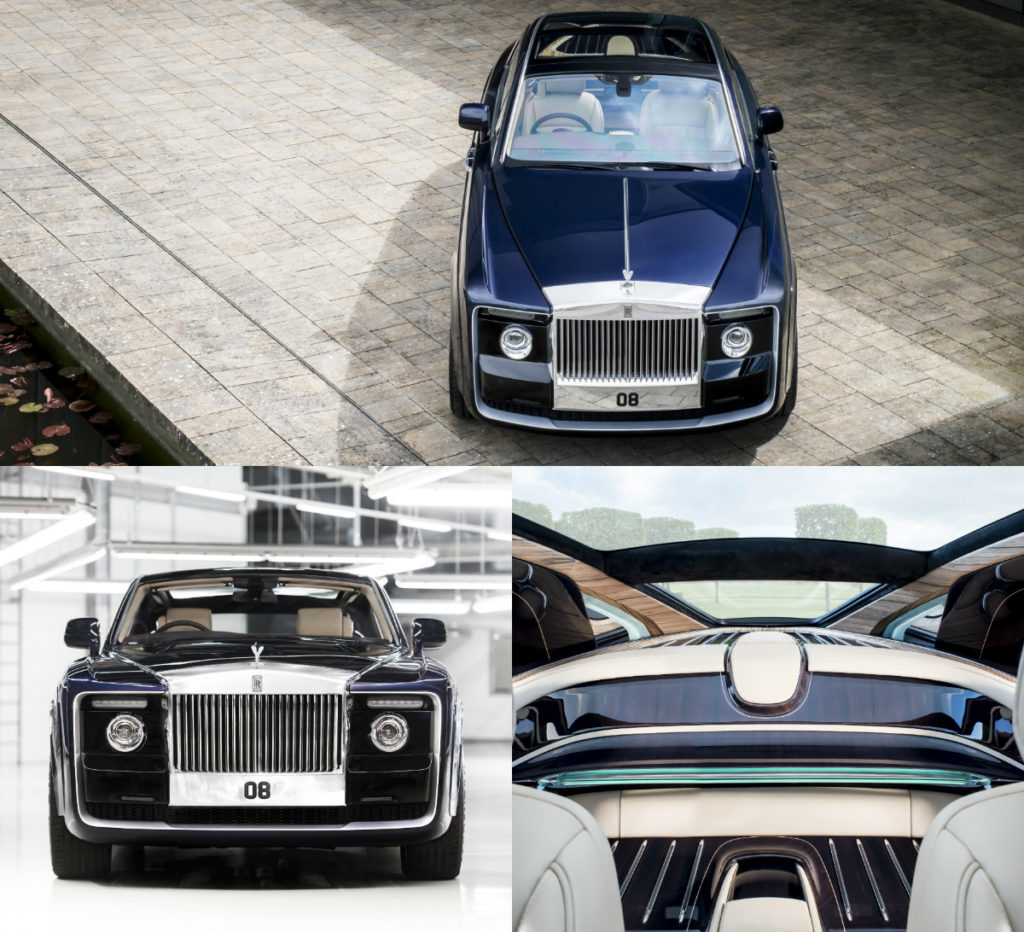 Read about the fleet of 30 Bespoke Rolls-Royce Phantoms delivered to The 13 hotel in Macau.