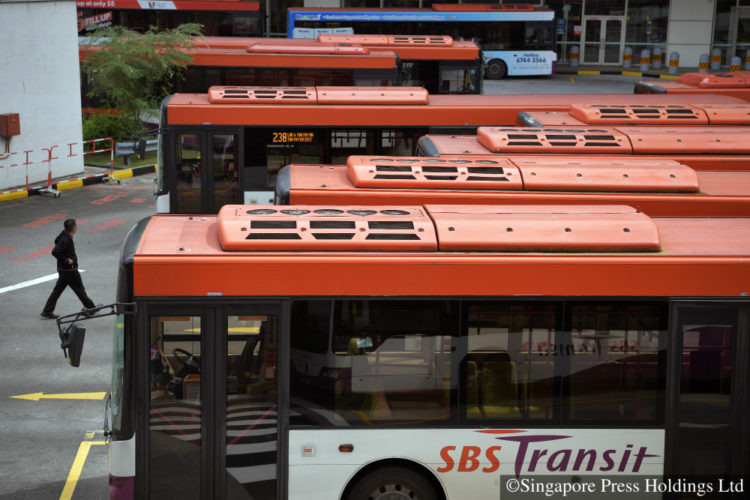 The diversion will start in phases from 4pm on Dec 31 to 2am on Jan 1.

The six Nite Owl services will have their routes diverted between 12am to 2am.

These services will skip the first three bus stops on their regular routes along Raffles Avenue and begin service along North Bridge Road, at the bus stop in front of the City Hall MRT station.

As the Nite Owl services will be extended to operate until 4am, the services will ply their regular routes from 2am after the affected roads are opened, SBS Transit said.