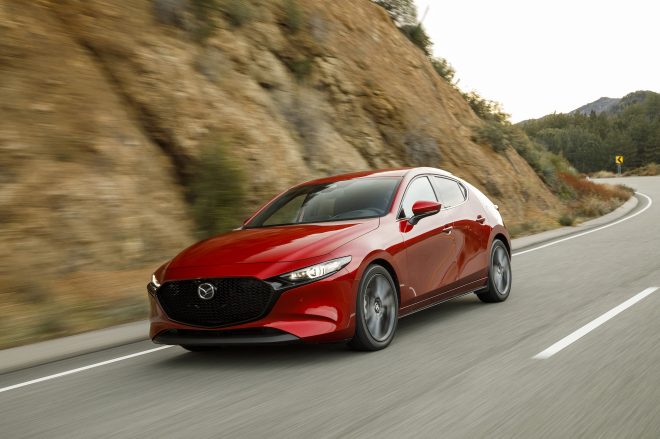 Those who think the new Mazda 3 looks pretty good in the metal, you’re not alone.

The folks at design competition Red Dot have just awarded it the “Red Dot: Best of the Best” prize.

It’s a top honour given out by an international jury of design experts on only the “most exceptional products”.

And judging by what we discovered on our drive, we think that description pretty much nails it. 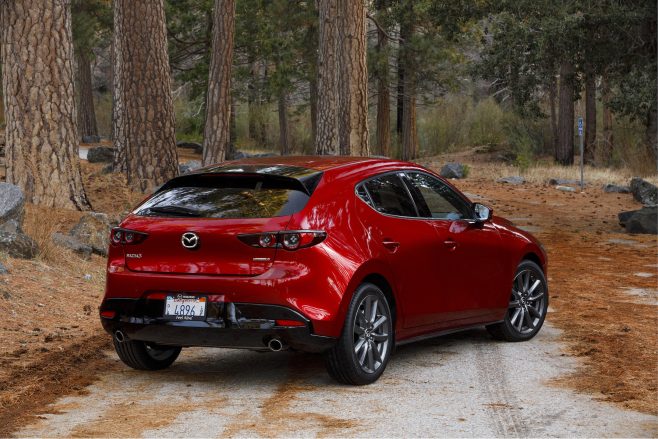 The new hatchback and sedan express an evolution of Mazda’s Kodo design language.

It’s evident across Mazda’s current lineup, but the Mazda 3 takes it to the next level with almost concept-car-like proportions.

The designers did away with character lines and other “superfluous elements”, said the Mazda 3’s chief designer Yasutake Tsuchida.

Mr Tsuchida said that they wanted to express the “purity of Japanese aesthetics”.

“The level of refinement is the product of human hands with vast experience, and we’re delighted to be recognised by the global design community,” he added.

It’s not the first time Mazda has won at Red Dot Awards.

New Mazda 3 to launch in 2019 with new Skyactiv architecture

For the new car, Mazda has engineered in a human-centric experience for both driver and passenger.

Cabin layout and components have been tweaked to prevent discomfort and fatigue.

That’s especially evident in areas like the door, which have padded areas to rest your arm on.

The cockpit is also laid out in a sensible, visually pleasing arrangement that doesn’t have too much going on. 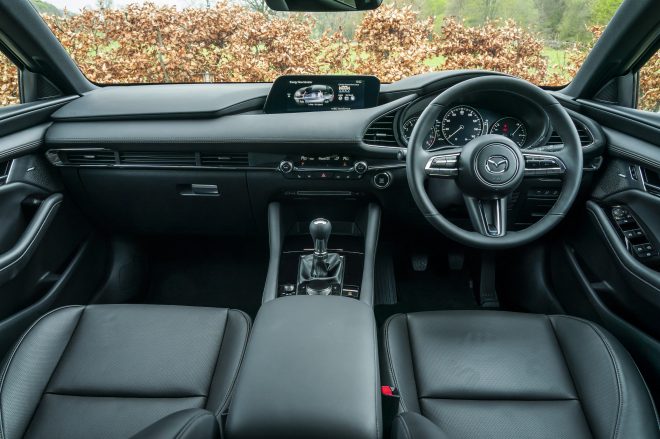 The cockpit is sensibly and neatly laid out.

By winning the award, the new Mazda 3 now can proudly bear the Red Dot symbol. 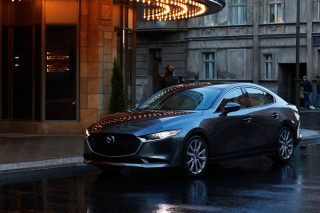 Mazda 3: A game-changer and a soul-stirrer

Mazda 3: A game-changer and a soul-stirrer