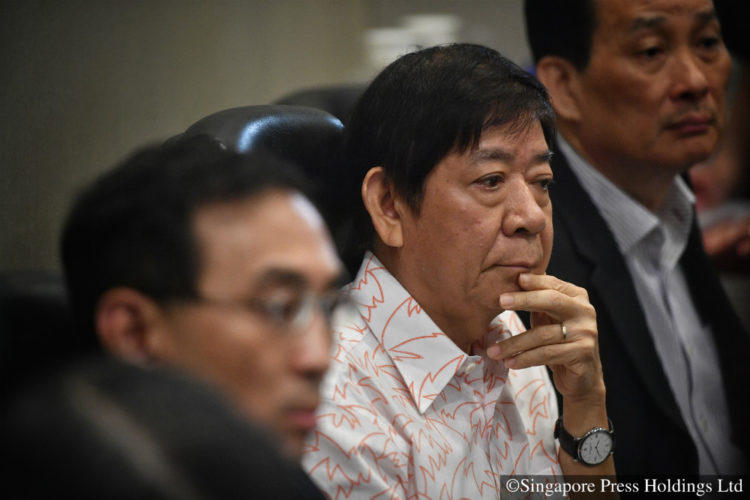 But Mr Khaw also acknowledged that French firm Thales faced “challenging situations”, as only a small segment of the EWL, called the Tuas West Extension (TWE), used Thales’ system, while the bulk of the line ran on an older signalling system.

“In hindsight, this introduced a lot of complications because you have two stretches, each running on different signalling systems,” Mr Khaw told reporters.

Due to a problem in the interface between the old and new signalling systems last Wednesday, two trains collided at Joo Koon MRT station, causing injuries to 38 people.

Mr Khaw said the parts of the EWL running the old signalling system and the stretch running the new system will now be kept separate until the entire line can migrate to Thales’ system by the middle of next year.

Asked about public confidence in the new signalling system, he said: “Inevitably, the confidence will be shattered by events like this, but it has happened, and we have to get over it and regain the public’s confidence, which means back to the same old job – we have to raise reliability.”